Homepage | ПОКУПКА | Beautiful apartment overlooking the greenery and the sea

Beautiful apartment overlooking the greenery and the sea 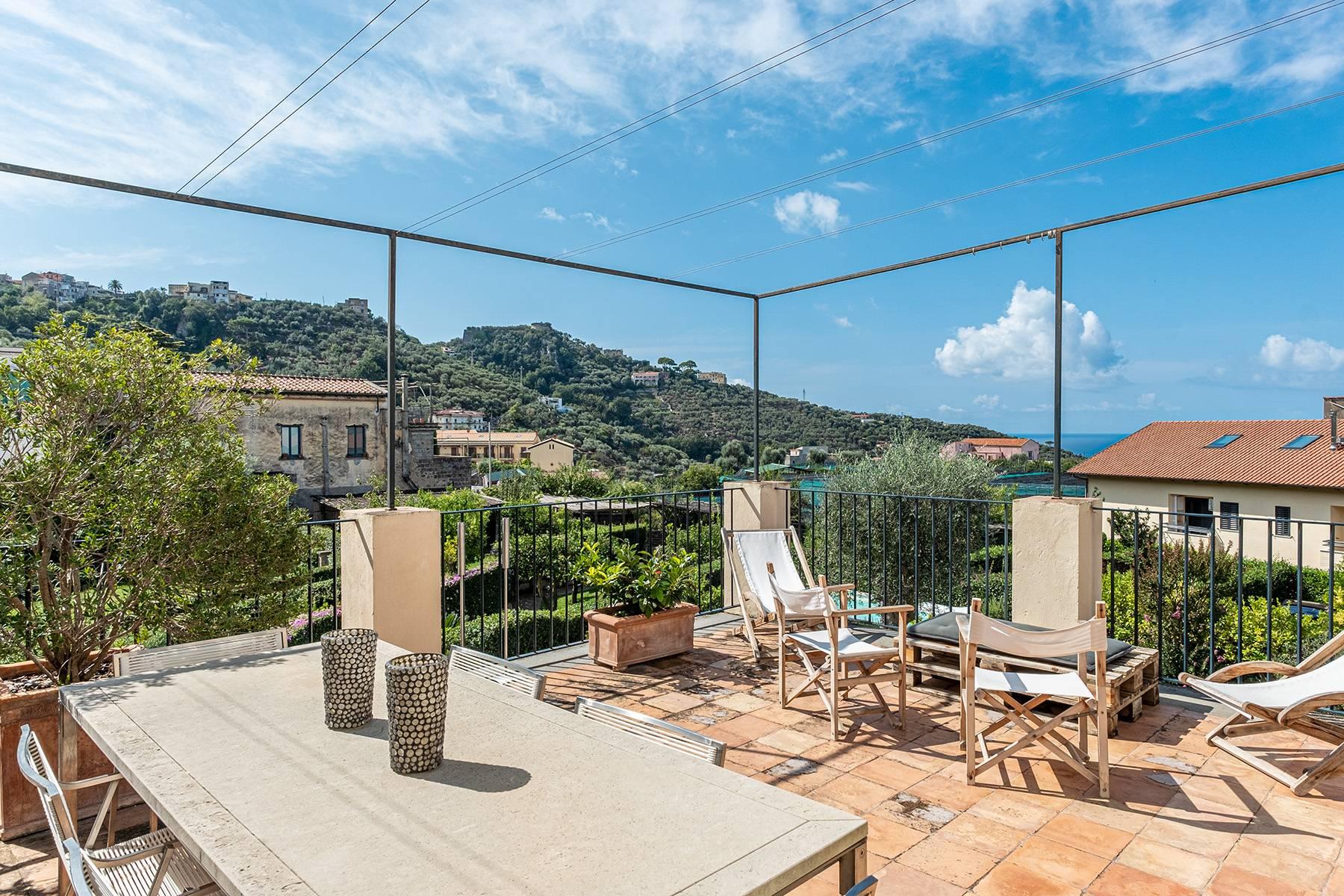 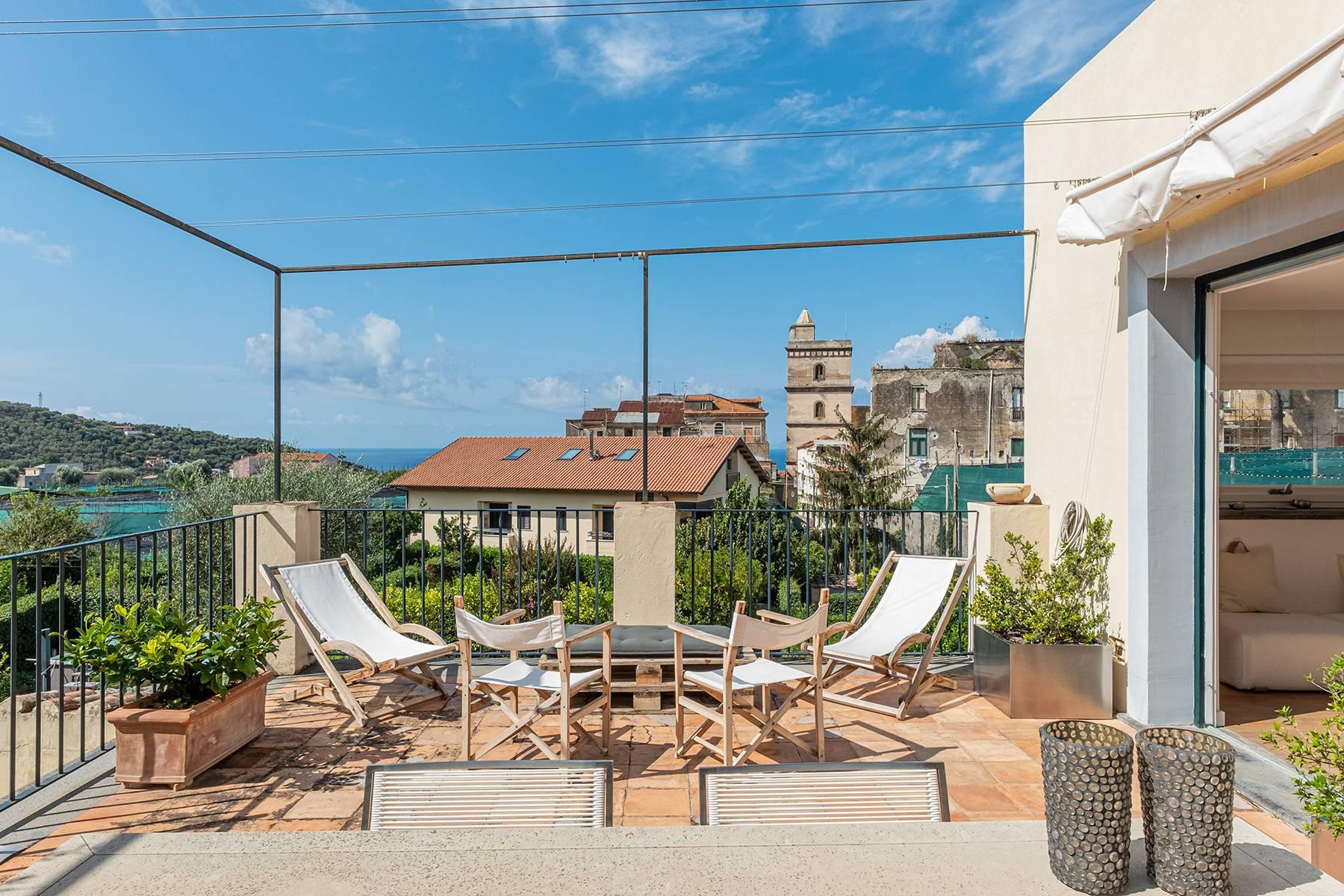 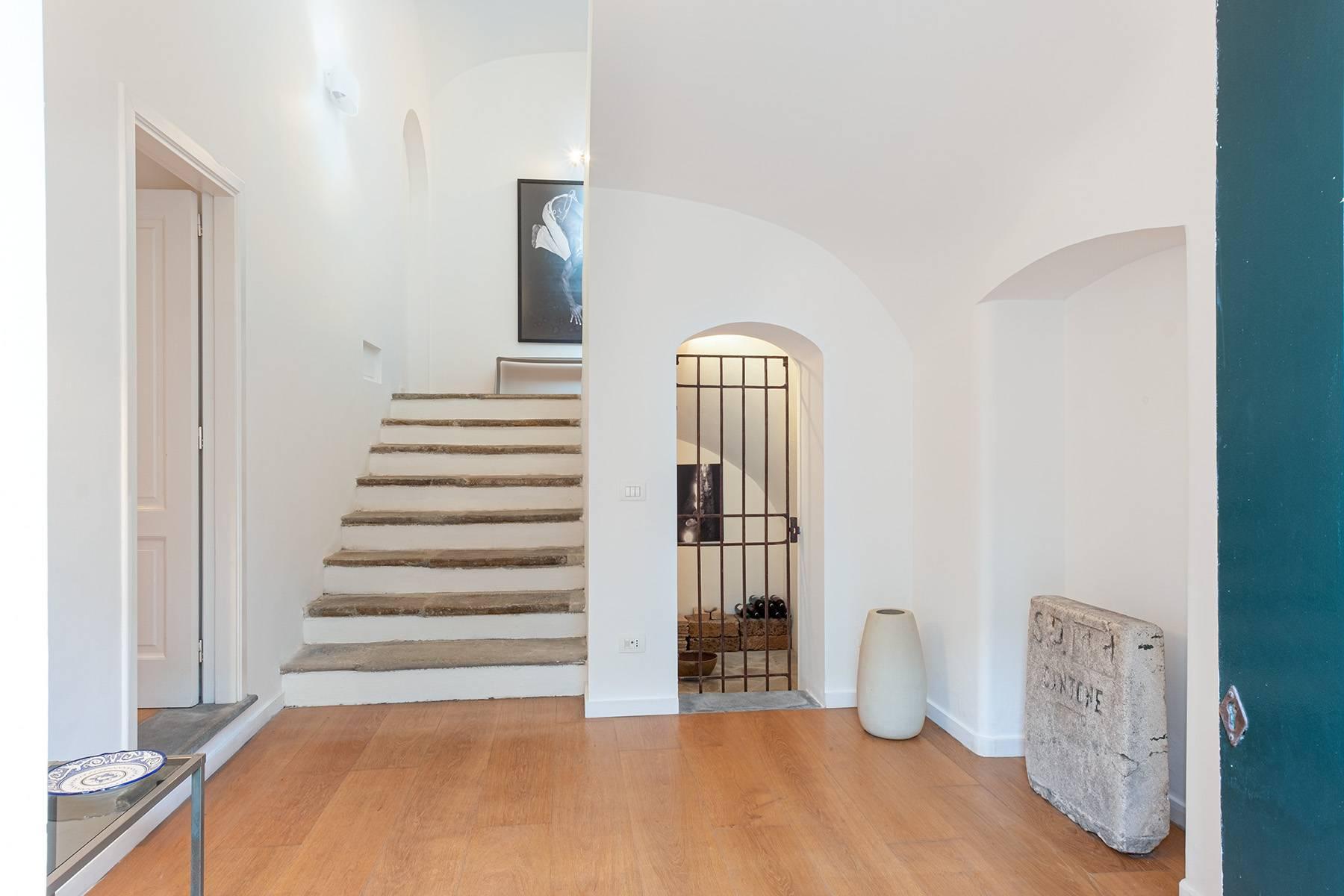 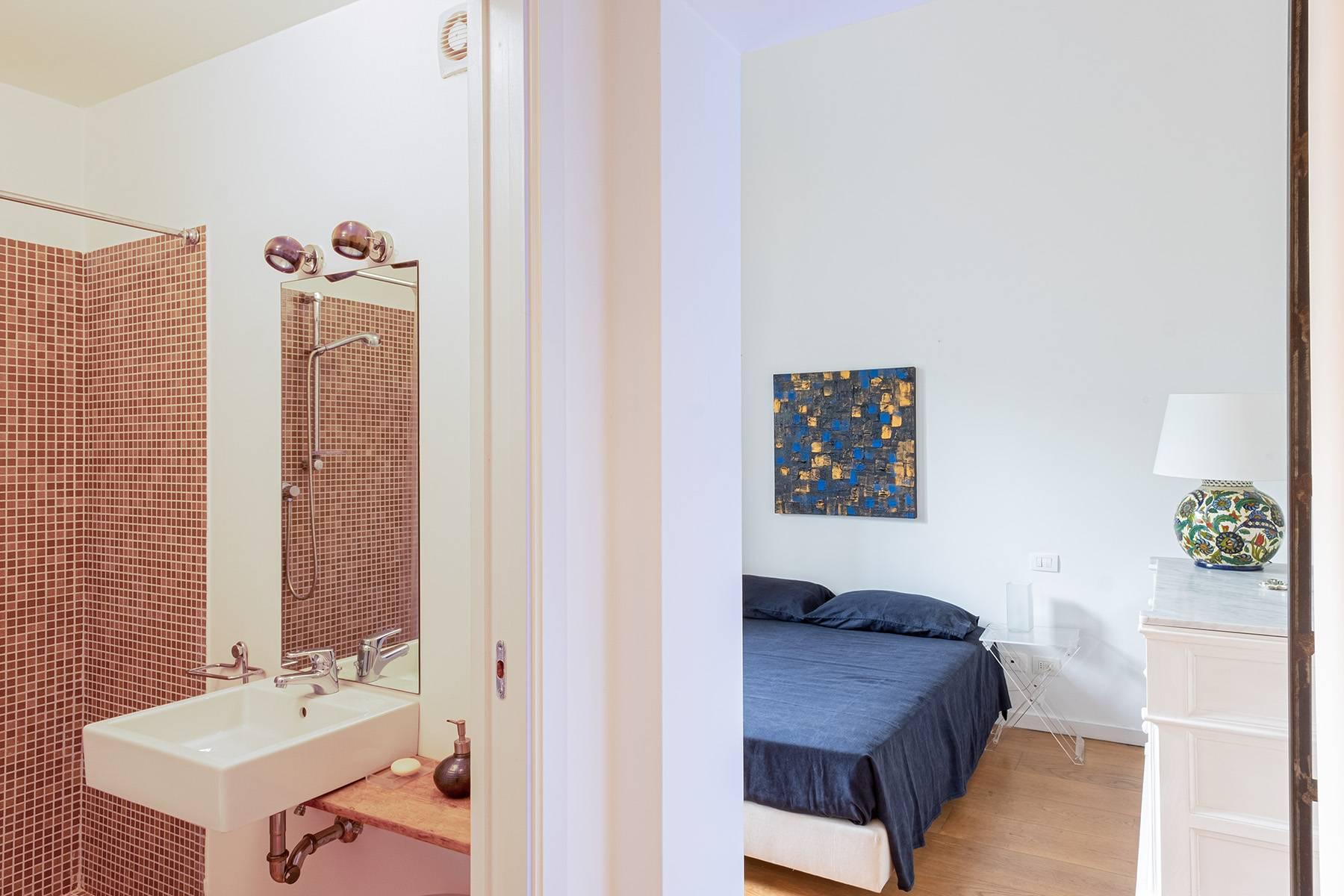 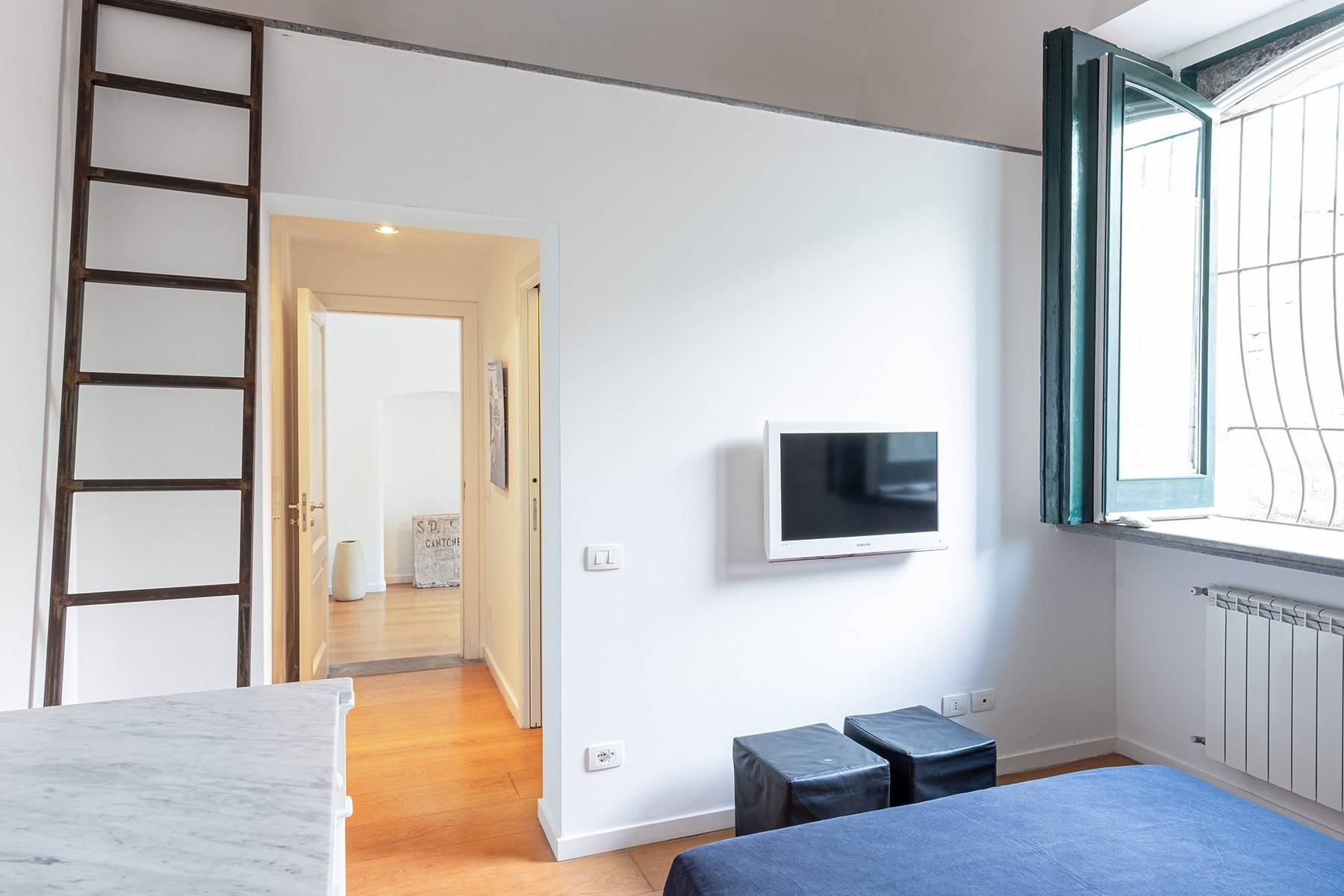 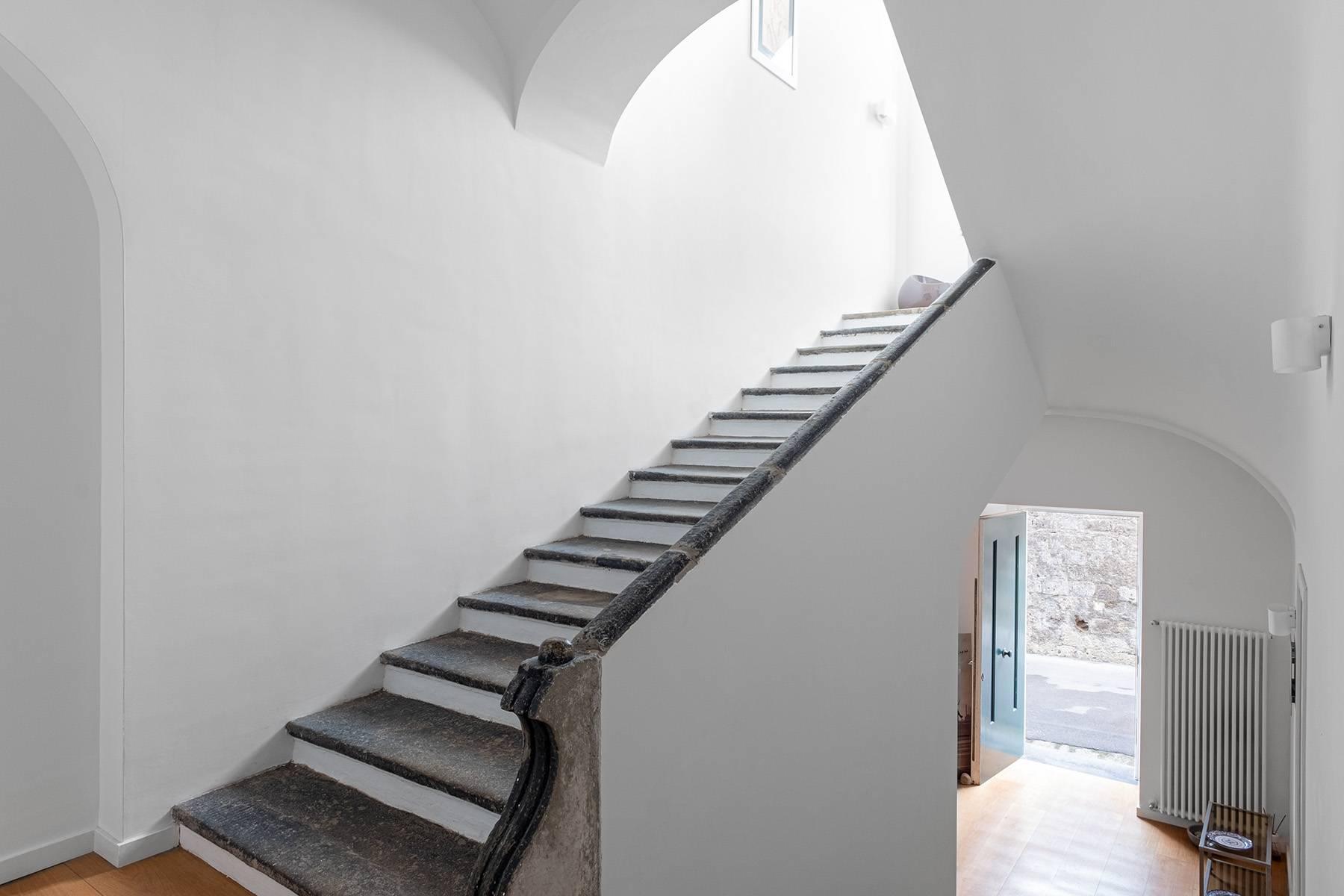 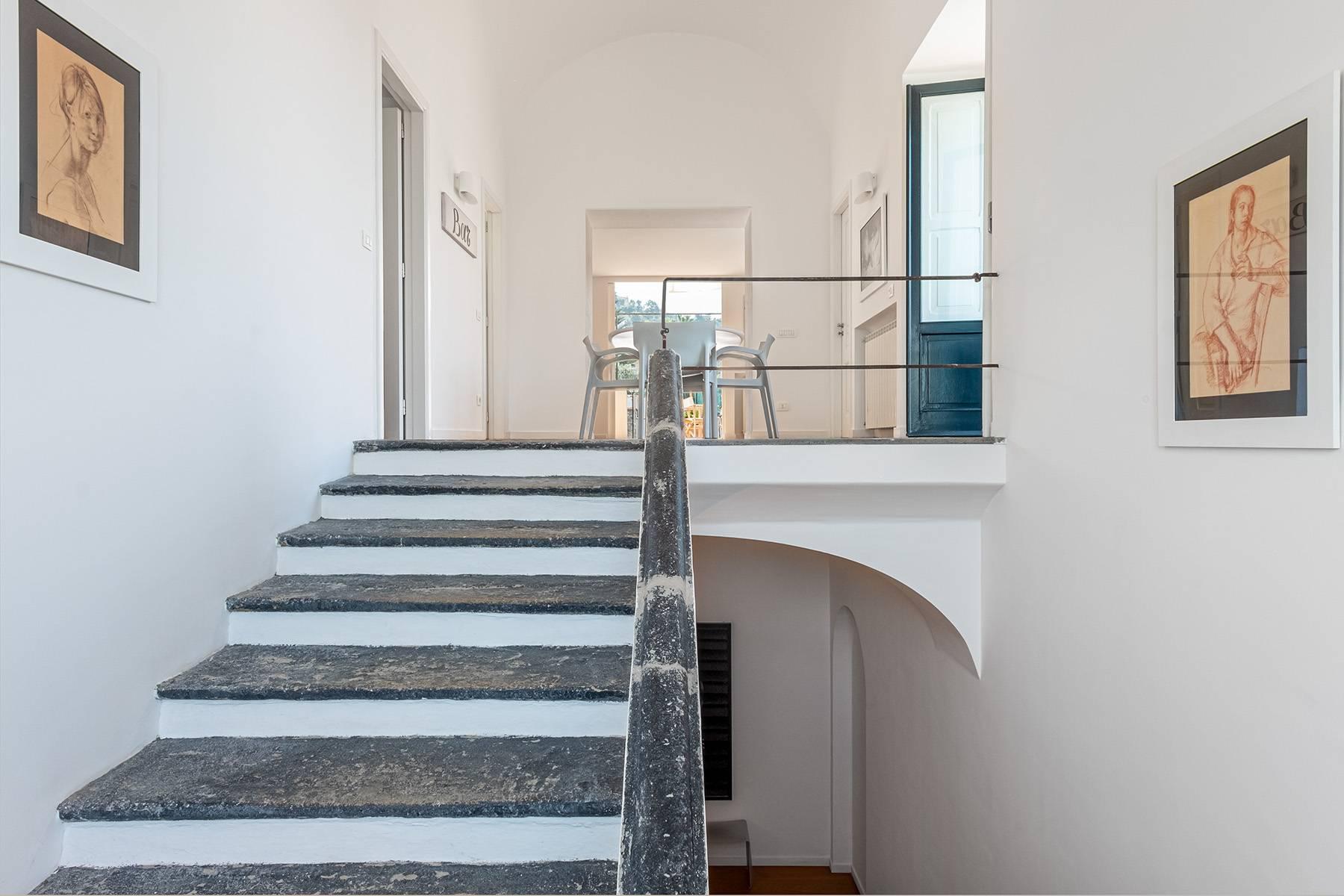 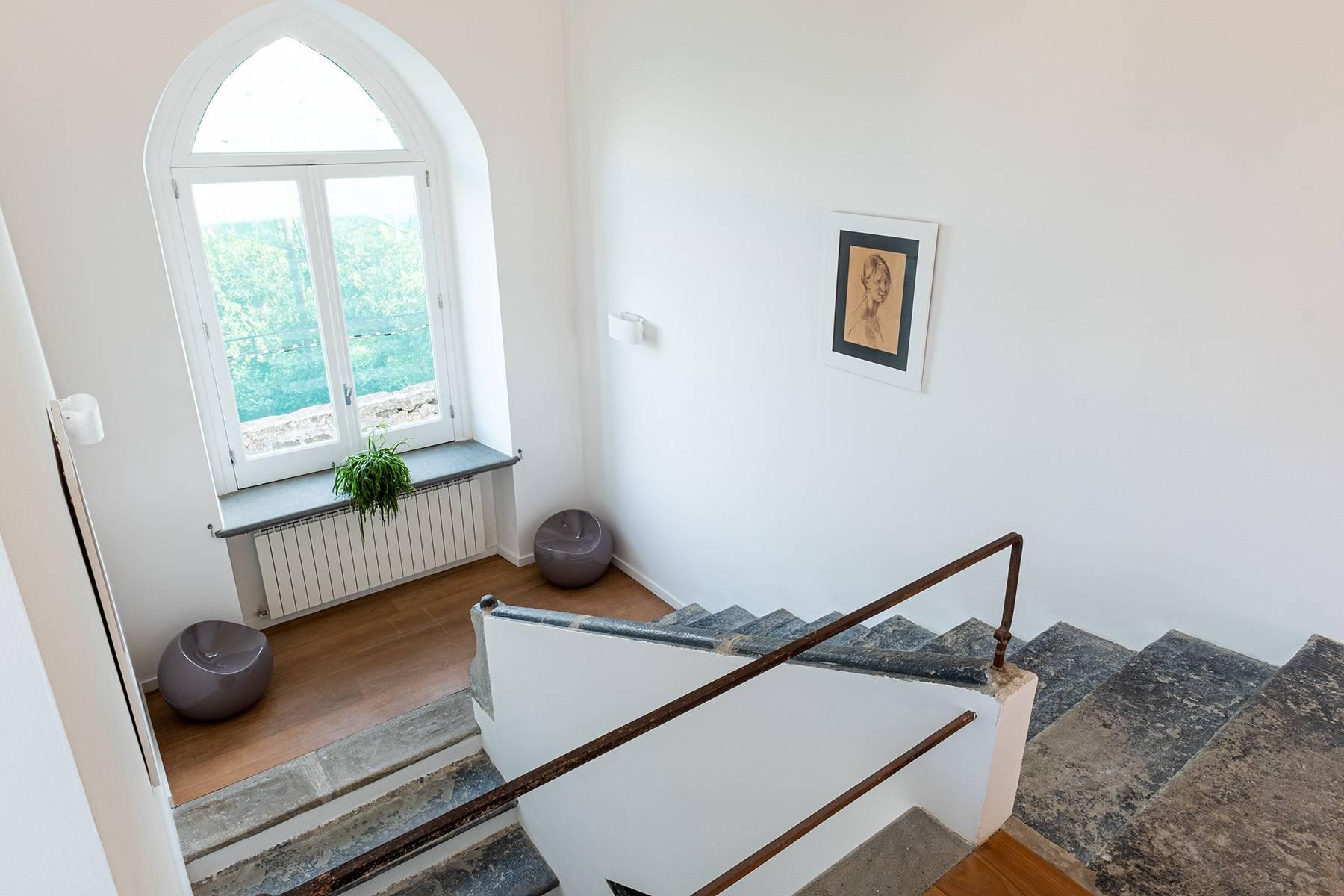 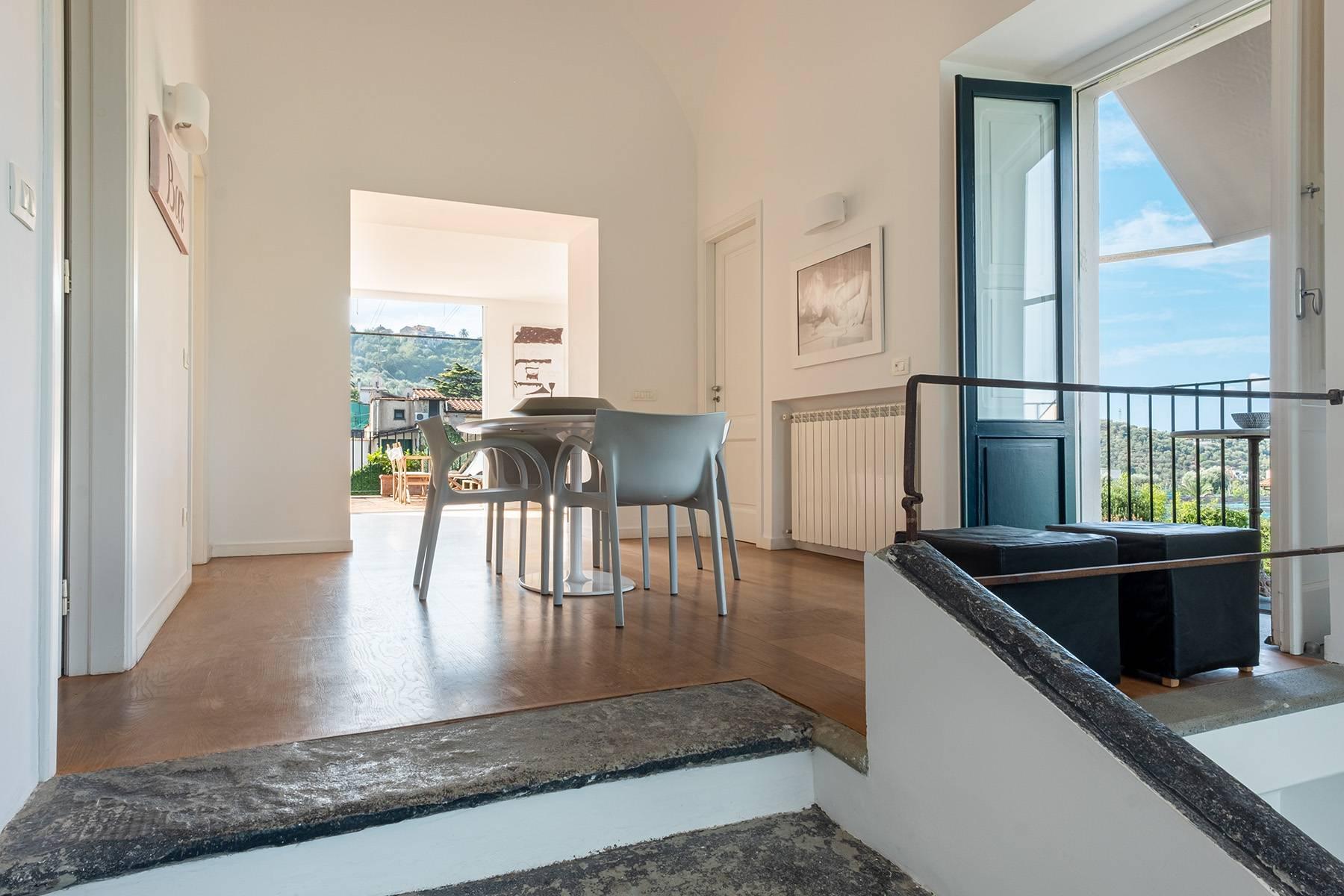 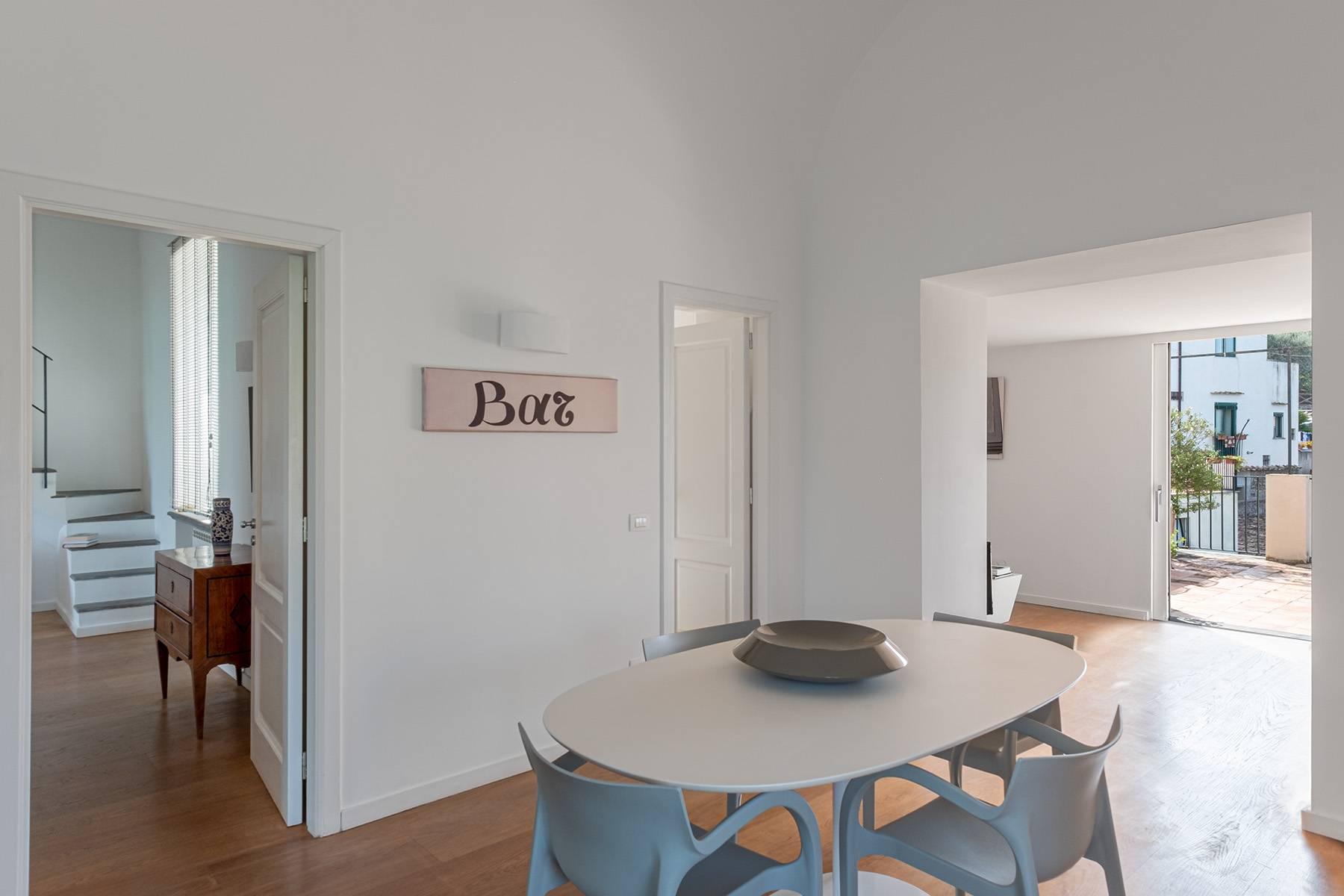 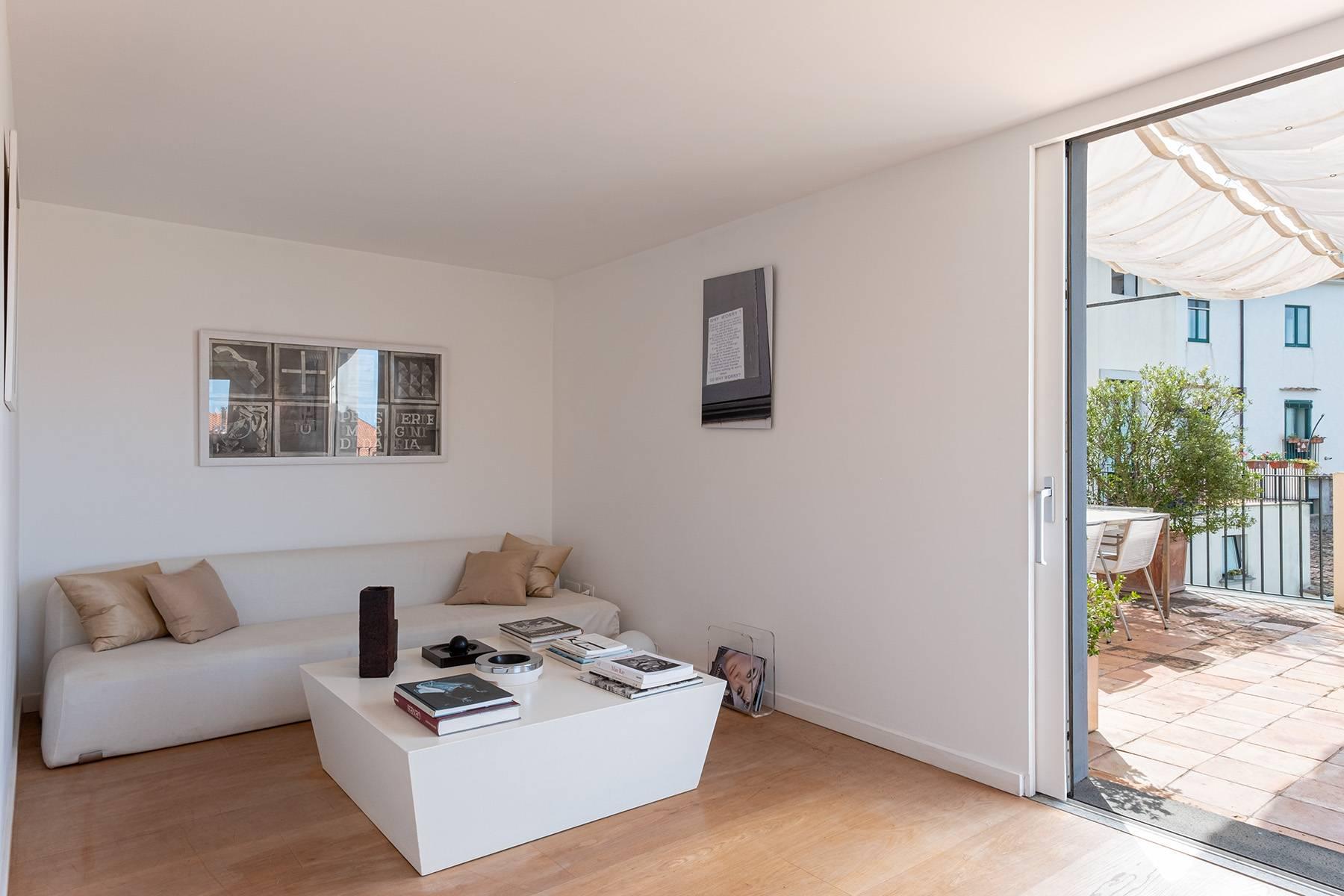 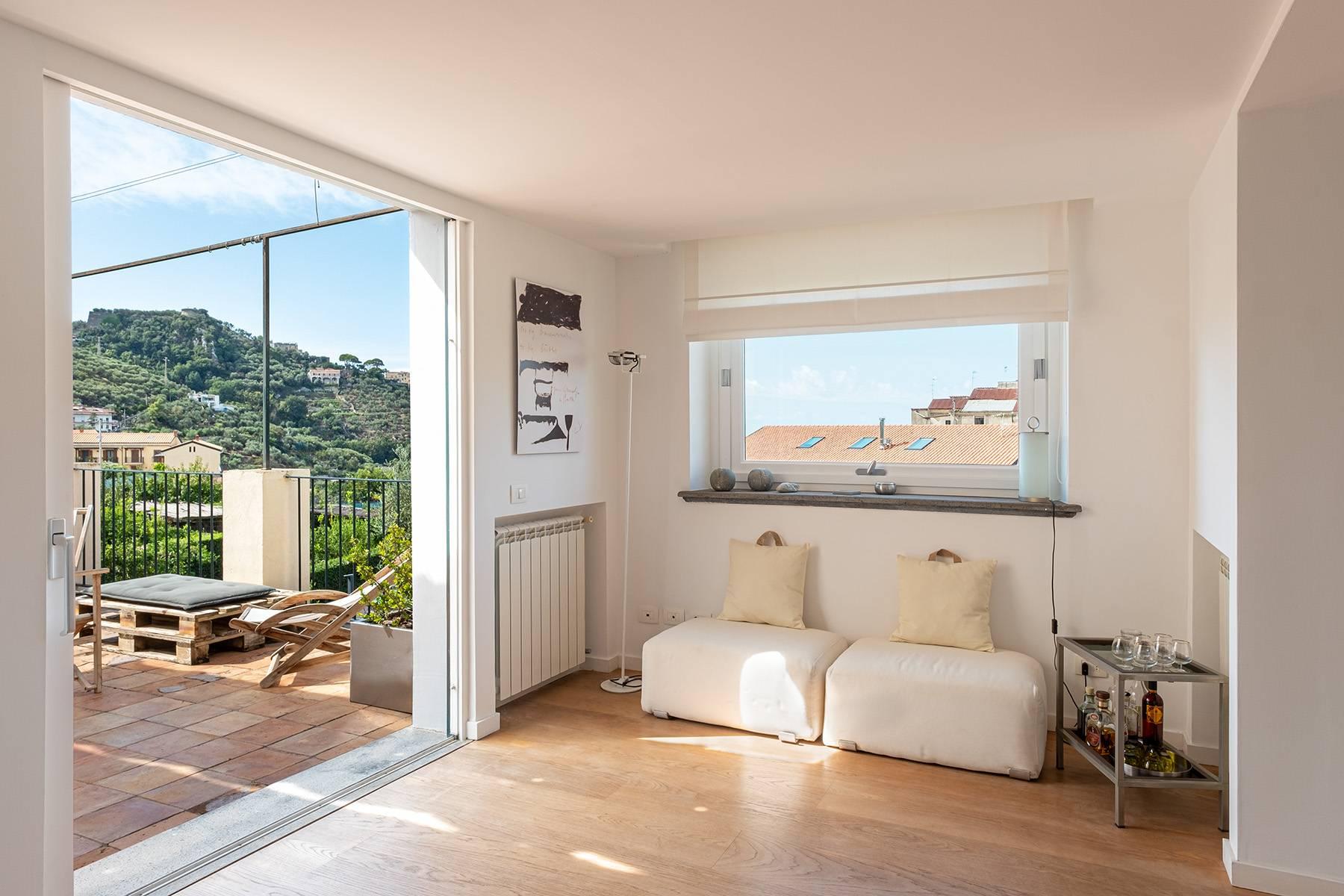 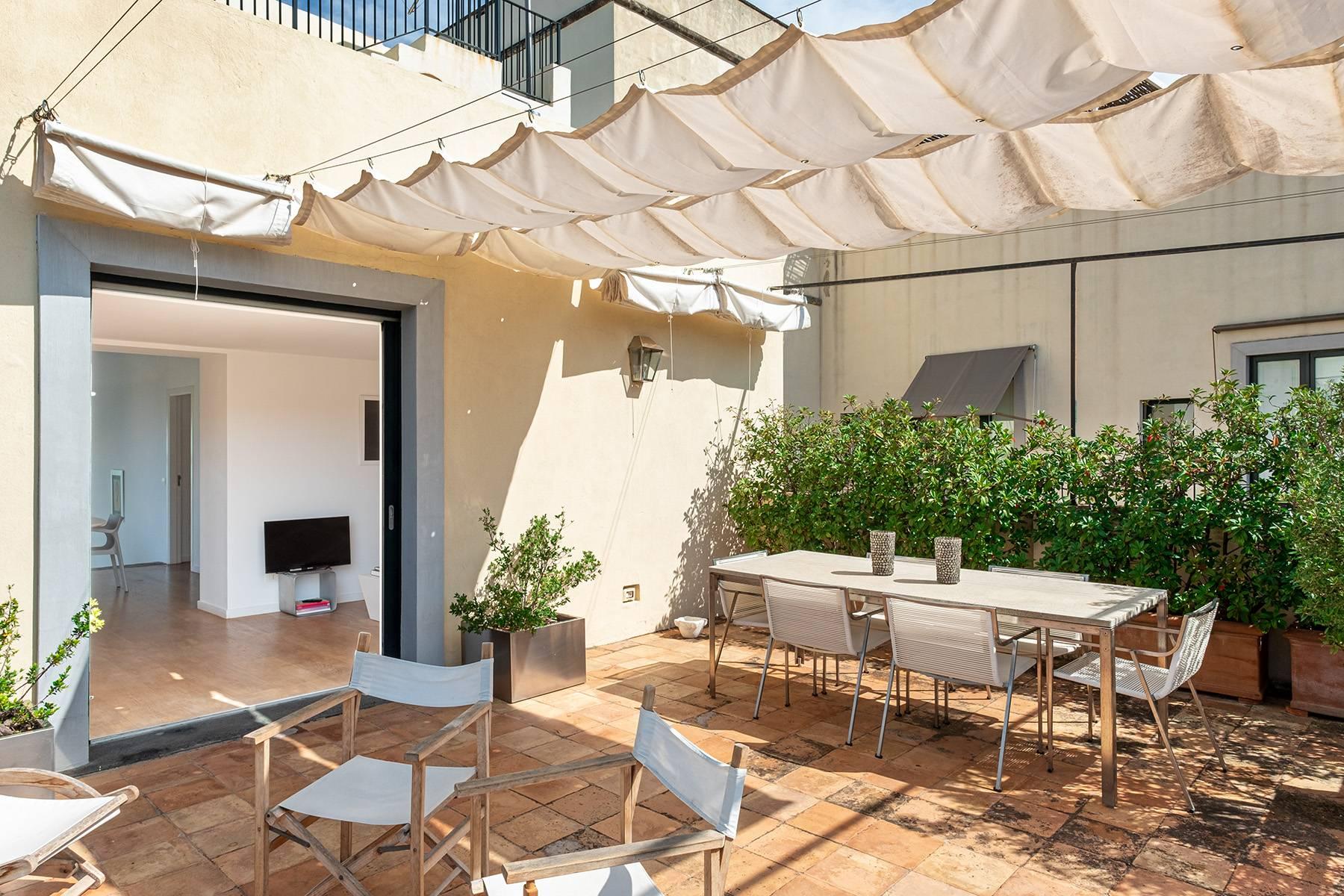 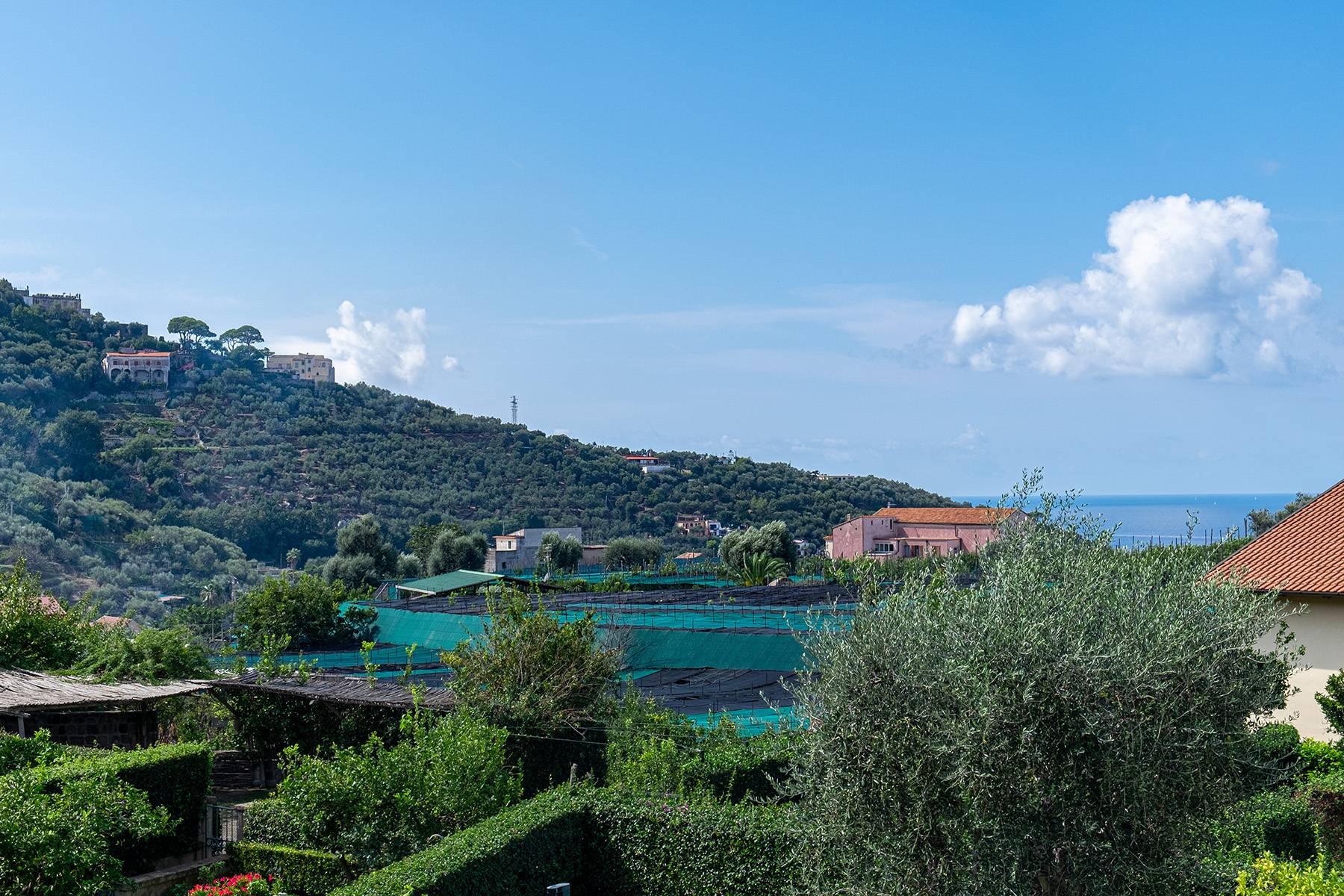 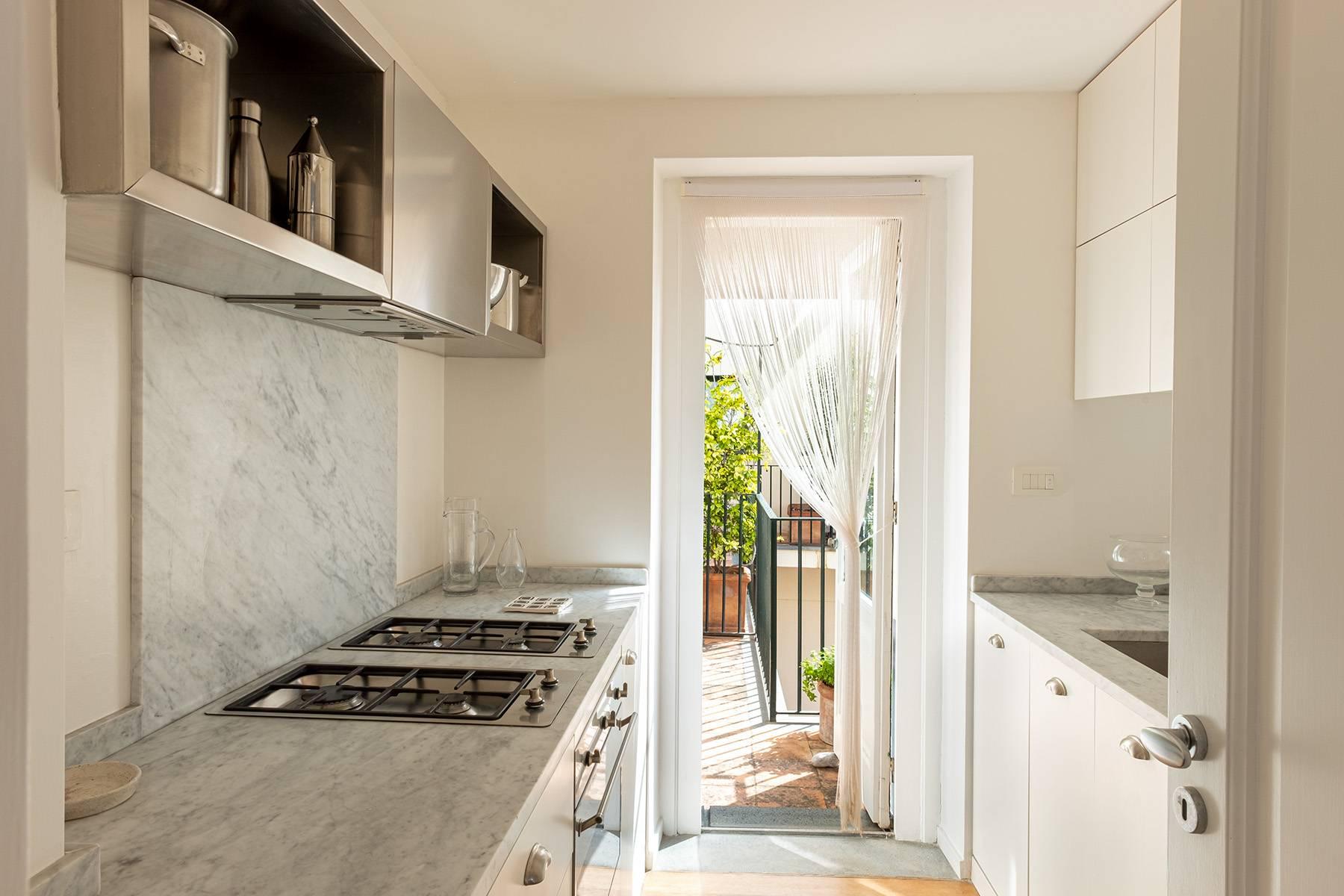 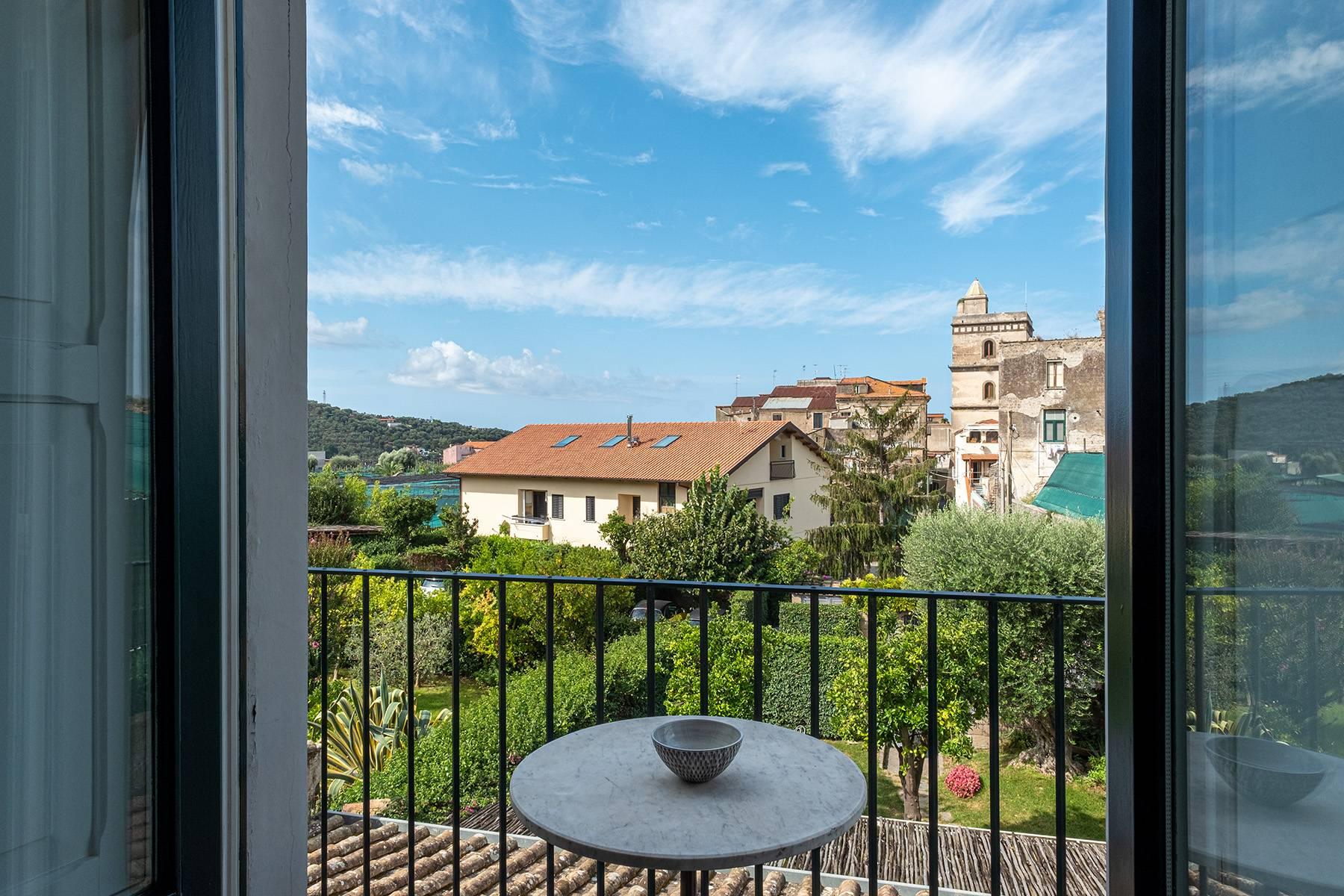 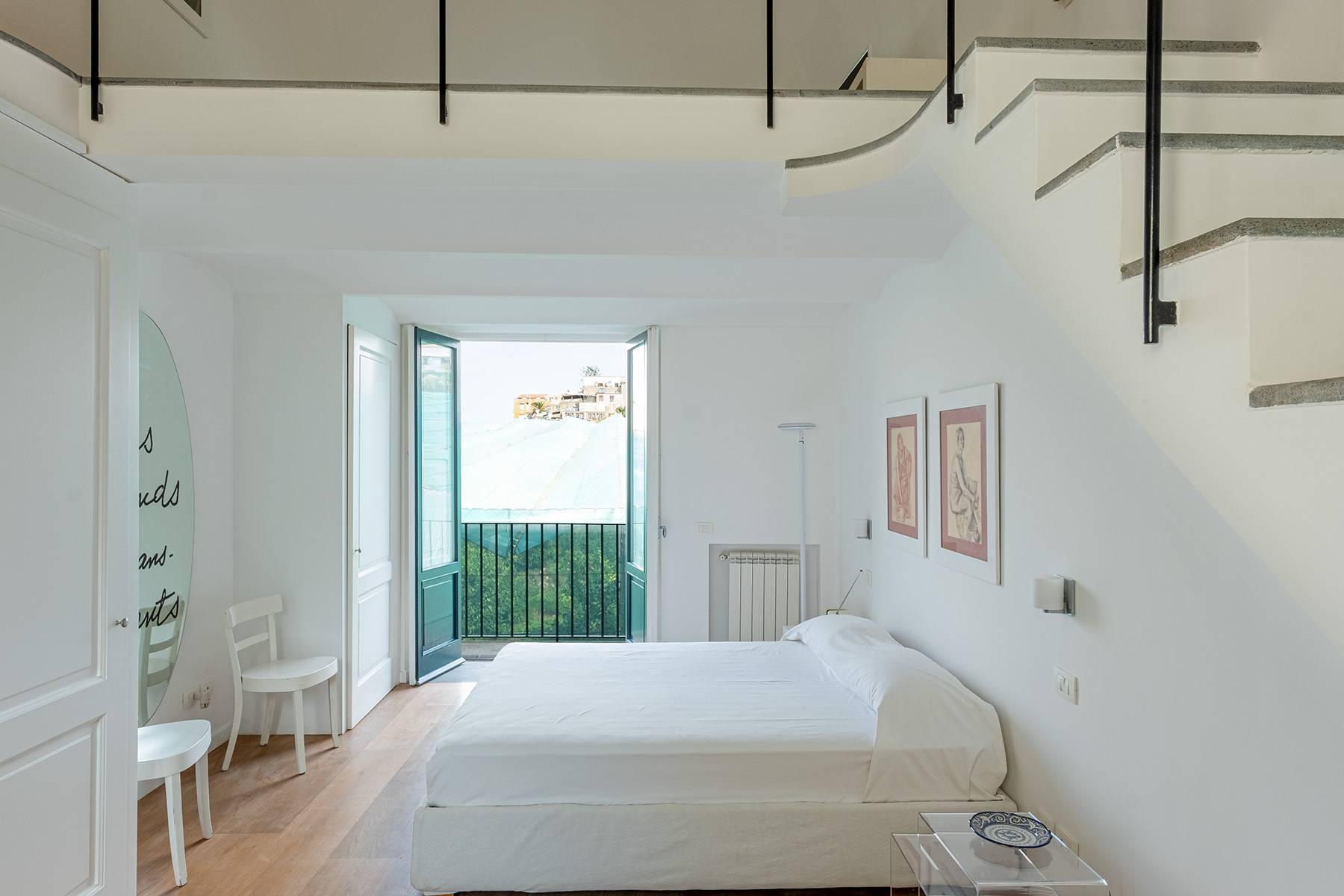 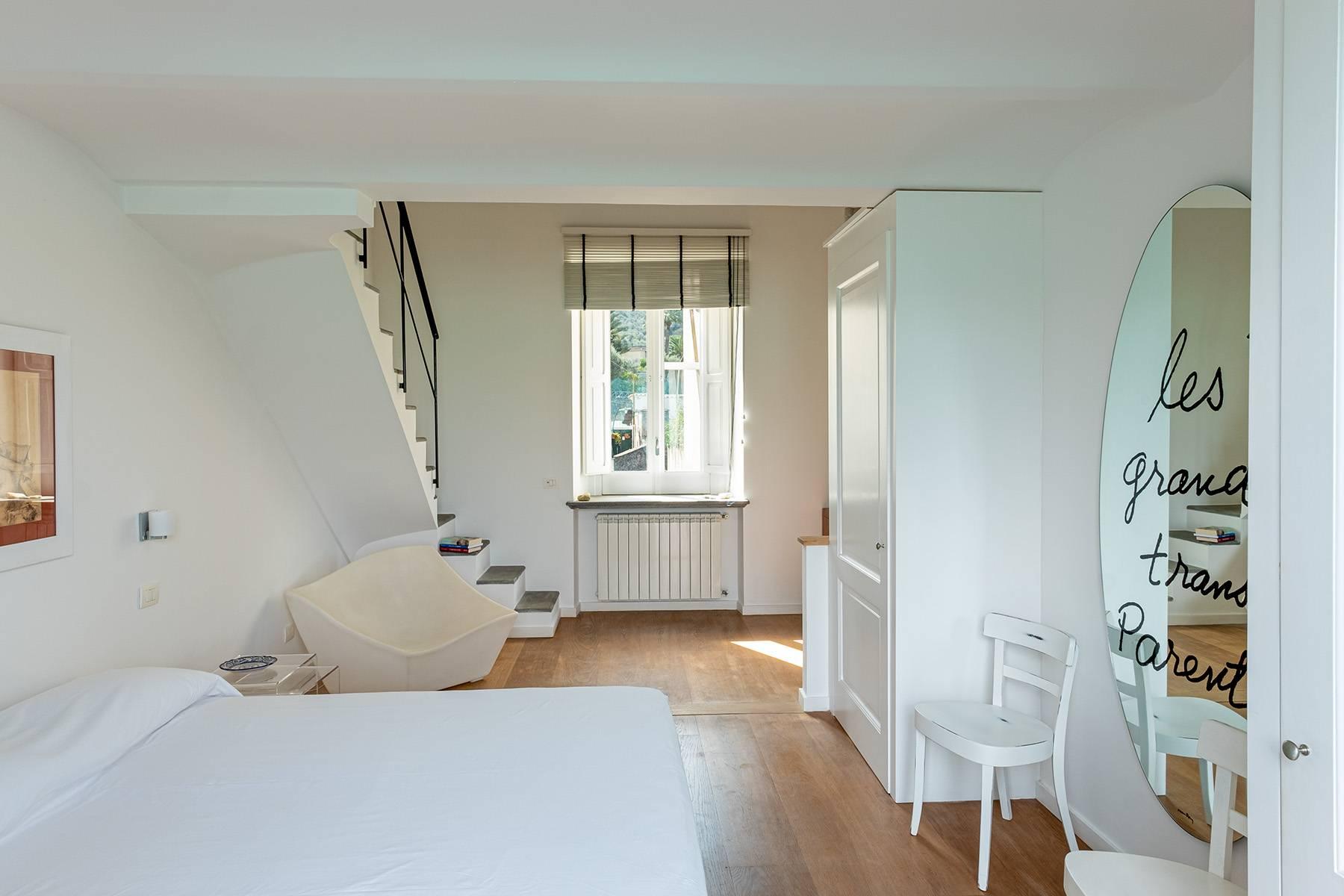 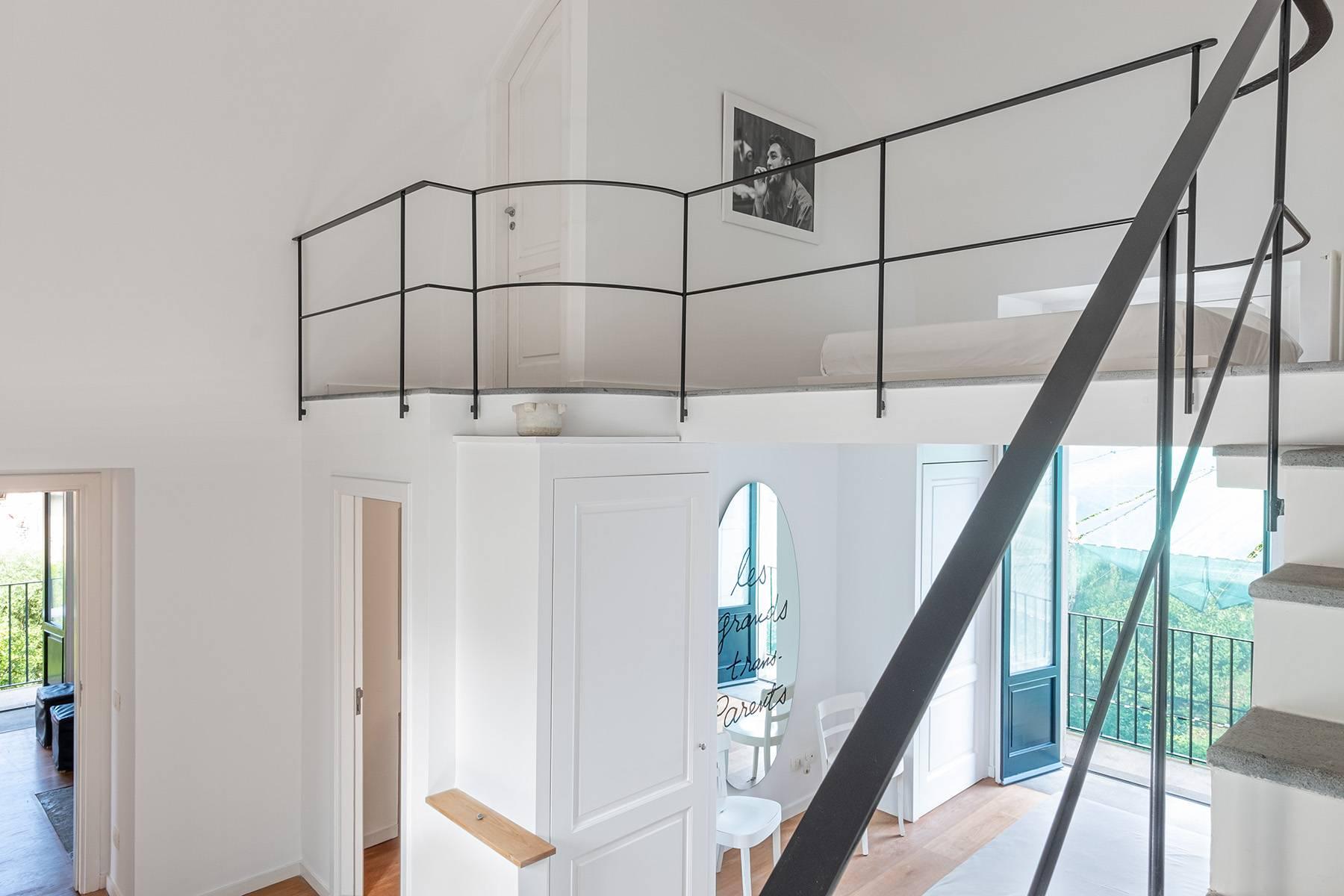 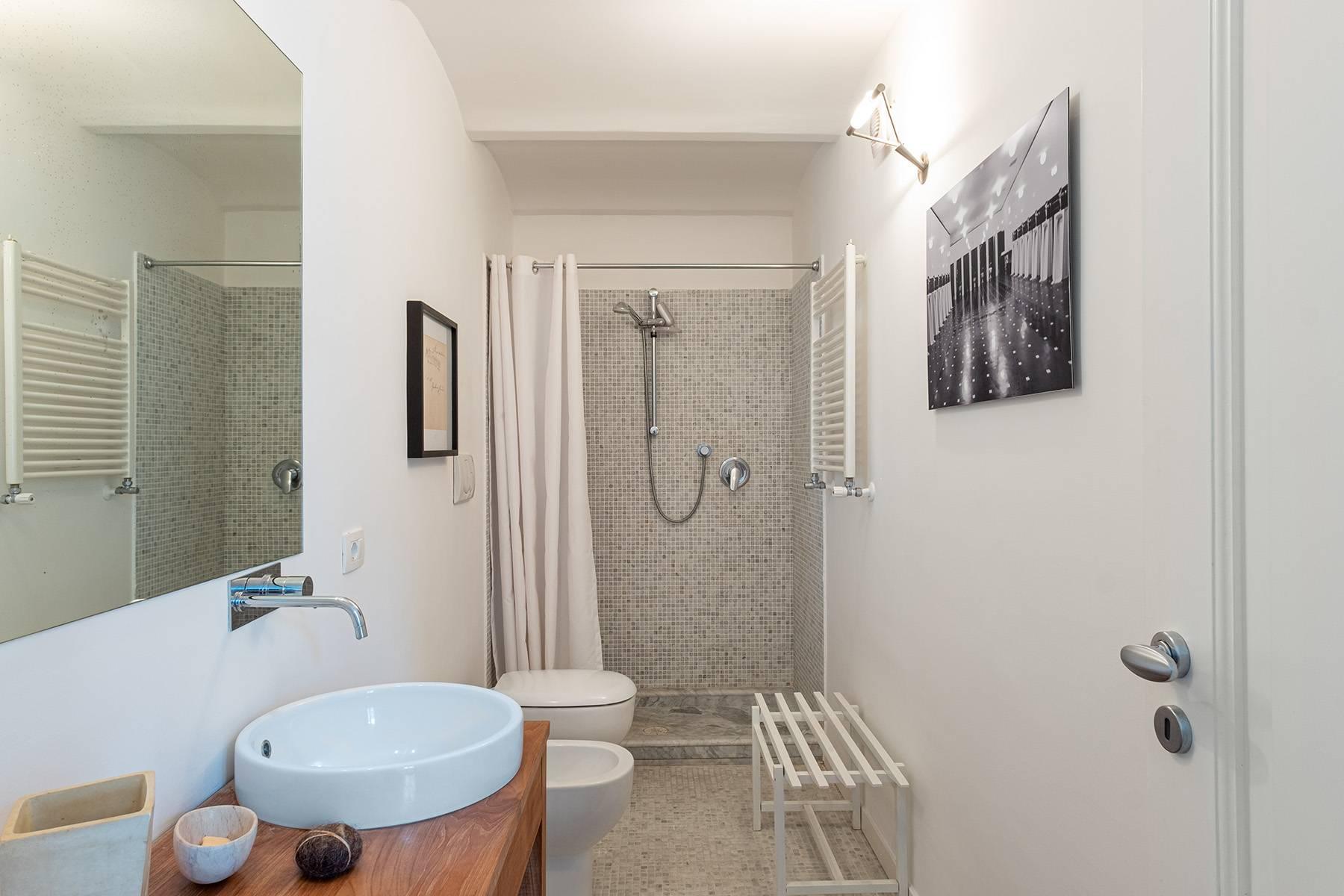 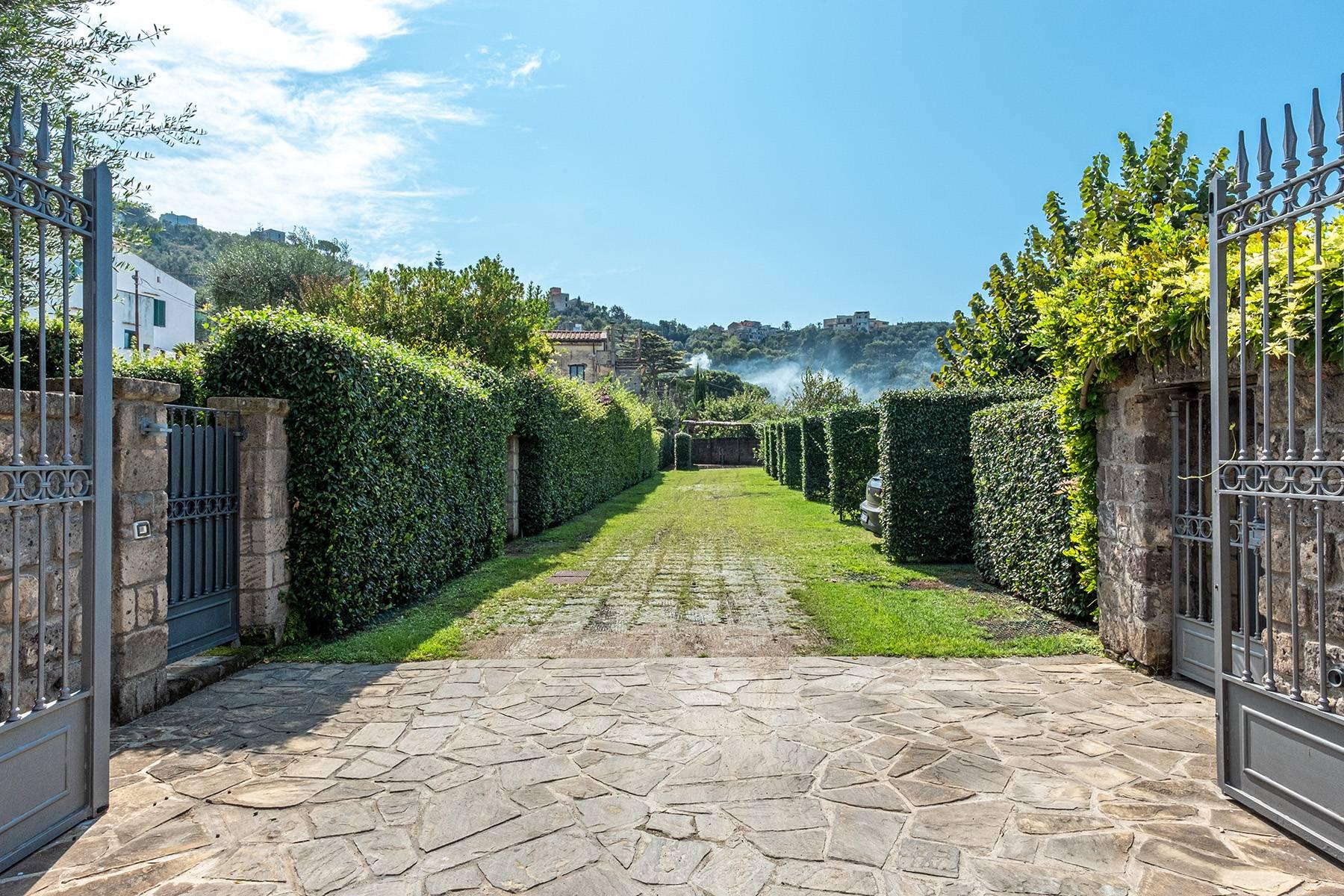 In the heart of the ancient village of Massa Lubrense, part of the historical area "Jesus", which has now become a lemon grove overlooking the ancient tower of the Jesuit University founded in the 17th century, stands Palazzo De Turris, which previously belonged to a notable Massese family.

The building, which is part of this complex, has been radically and wisely renovated, enhancing even more the pre-existing architectural structure, enriching it with careful and valuable details.

The property features a spectacular independent entrance made prestigious by an imposing staircase. On the ground floor there is a large bedroom with bathroom that enjoys its own autonomy from the rest of the house which develops entirely on the upper floor.

The large and bright living room leads directly to the terrace from which the greenery and the sea seem to merge. The large master bedroom with en-suite bathroom features an open mezzanine used as an additional sleeping area.

A Carrara marble kitchen with its own independent terrace and a guest bathroom complete the property.

The proximity of the town center and the Marina, reachable on foot through a path full of characteristic views, makes this residence ideal for its position.

The view of the hills of Massa Lubrense and a glimpse of the sea create, especially at sunset, a unique atmosphere.

Two parking spaces and a cellar complete the residence. 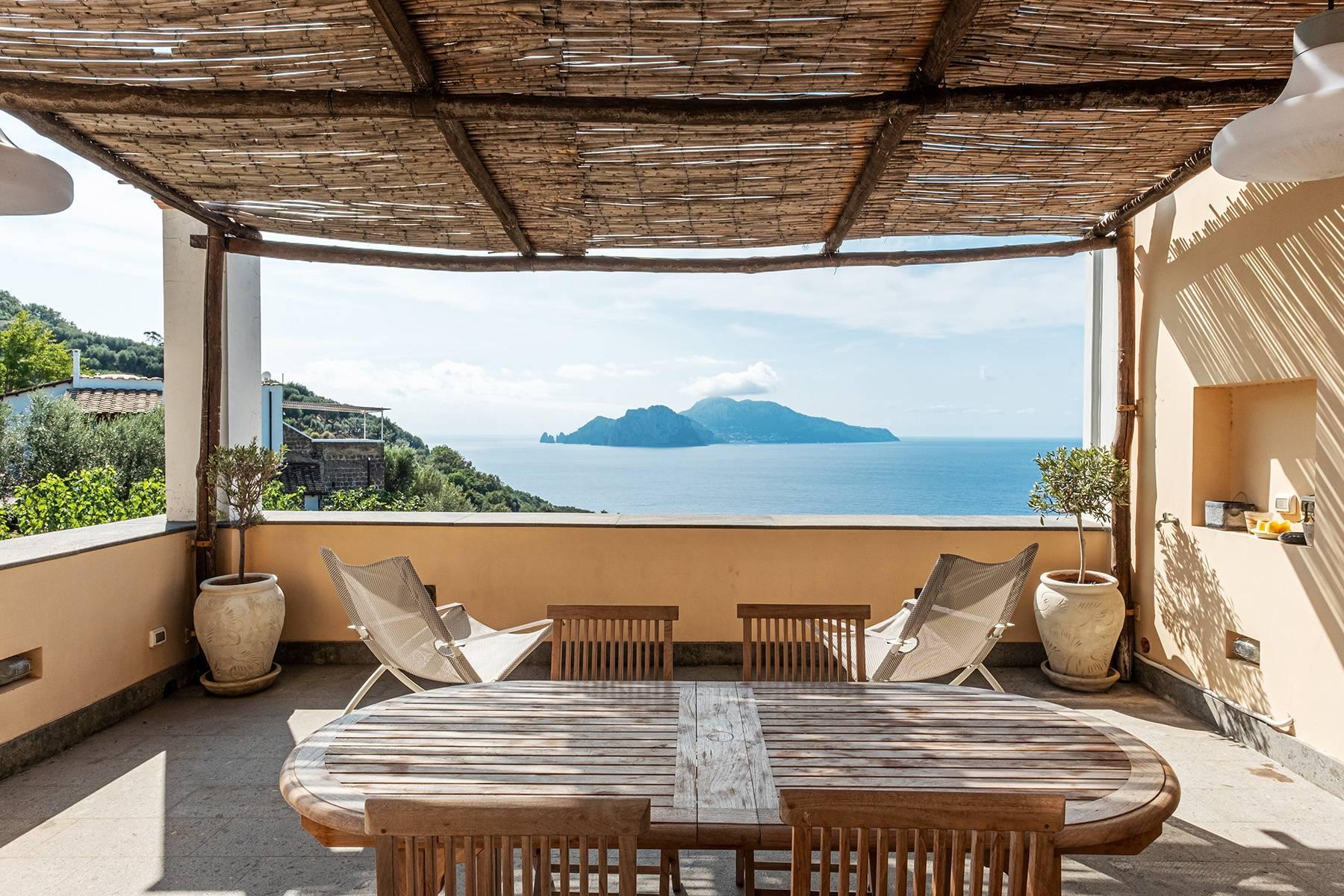 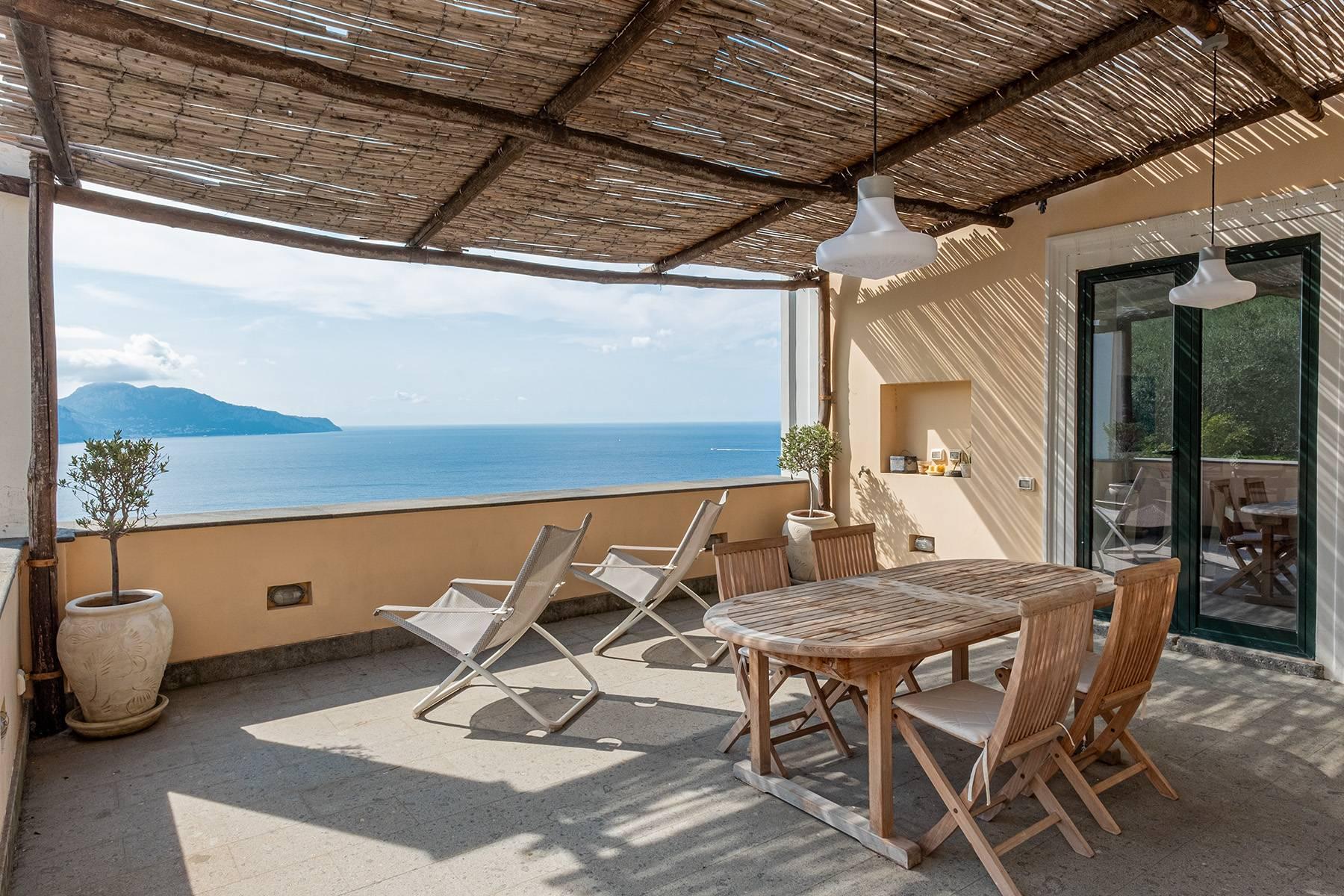 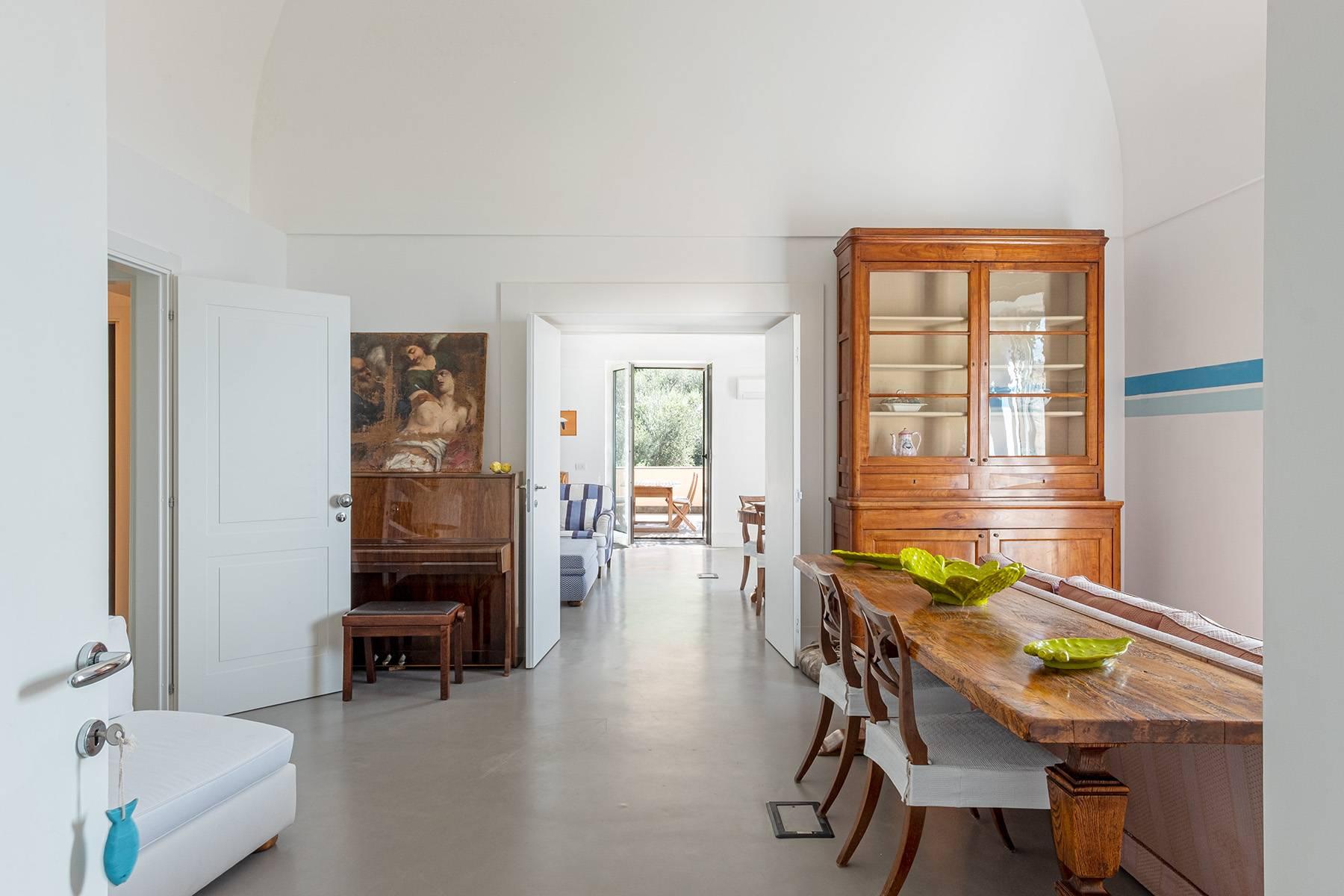 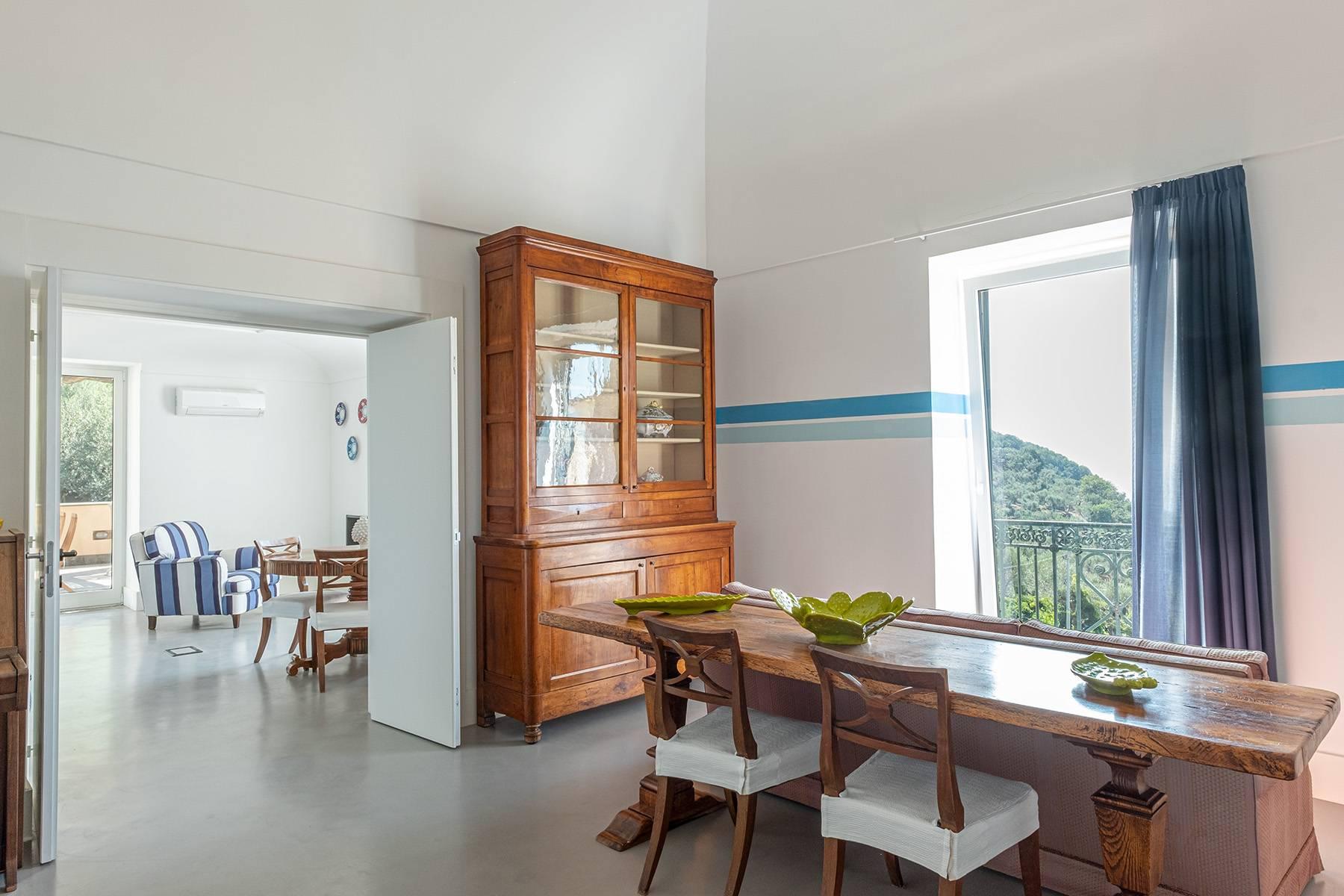 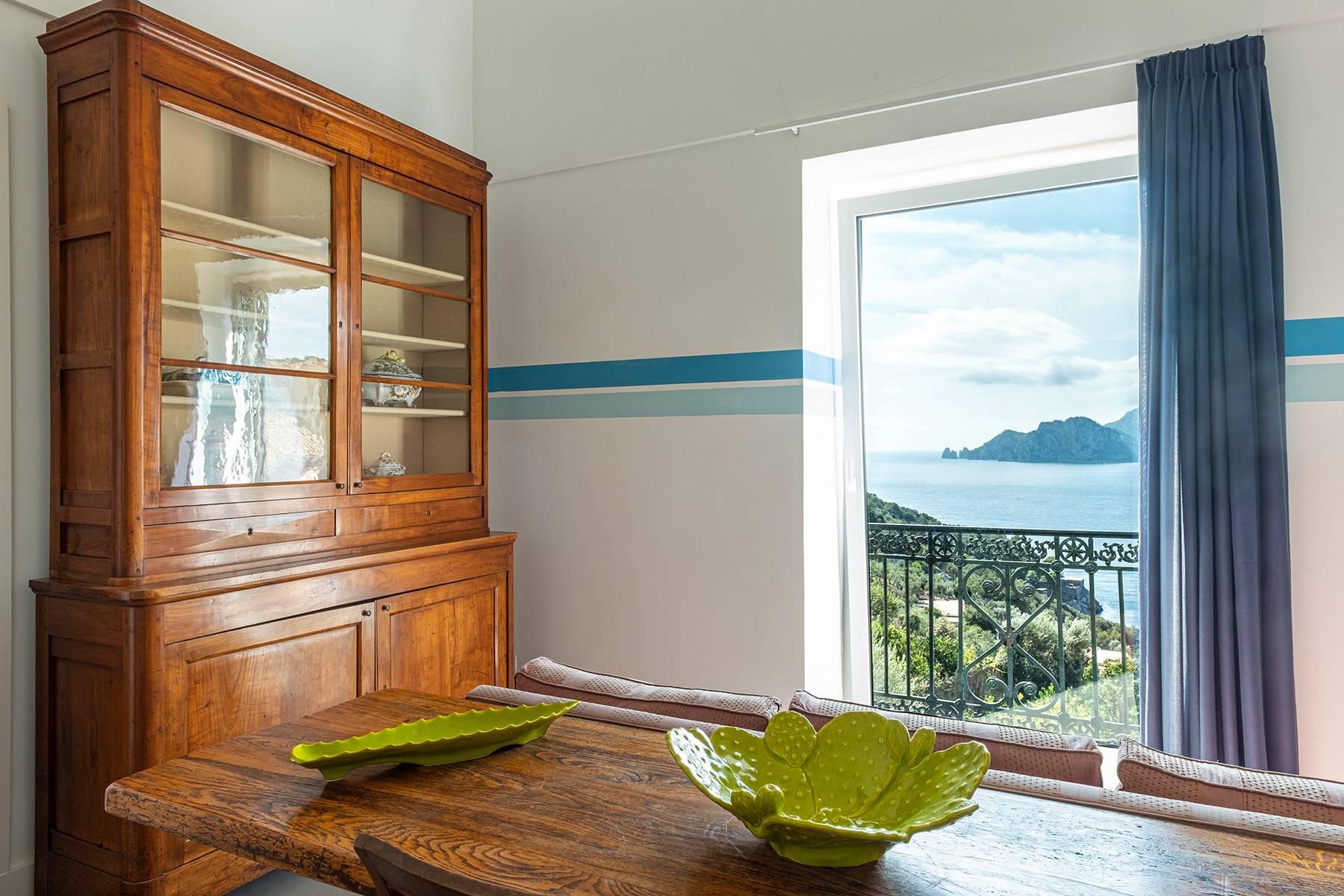 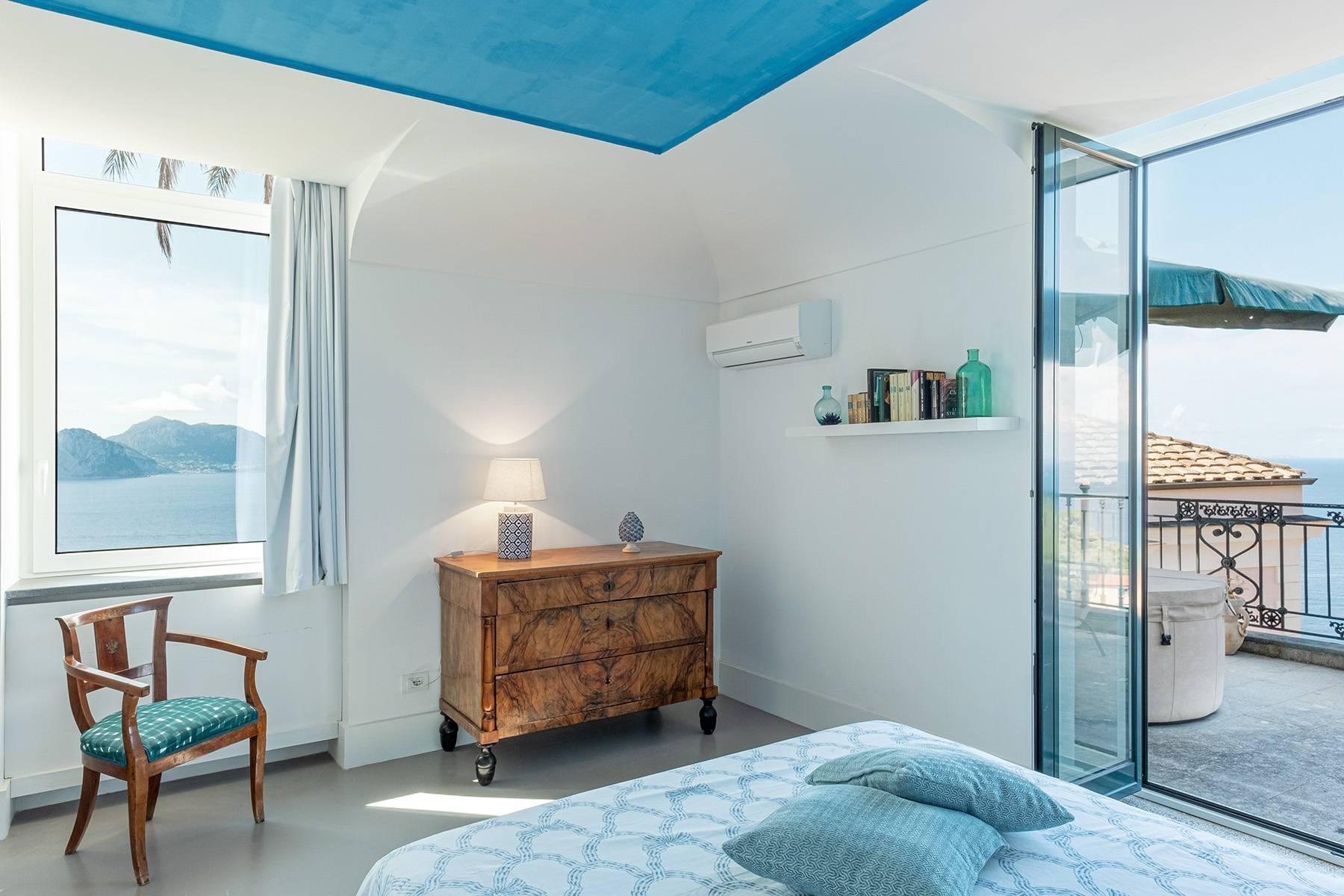 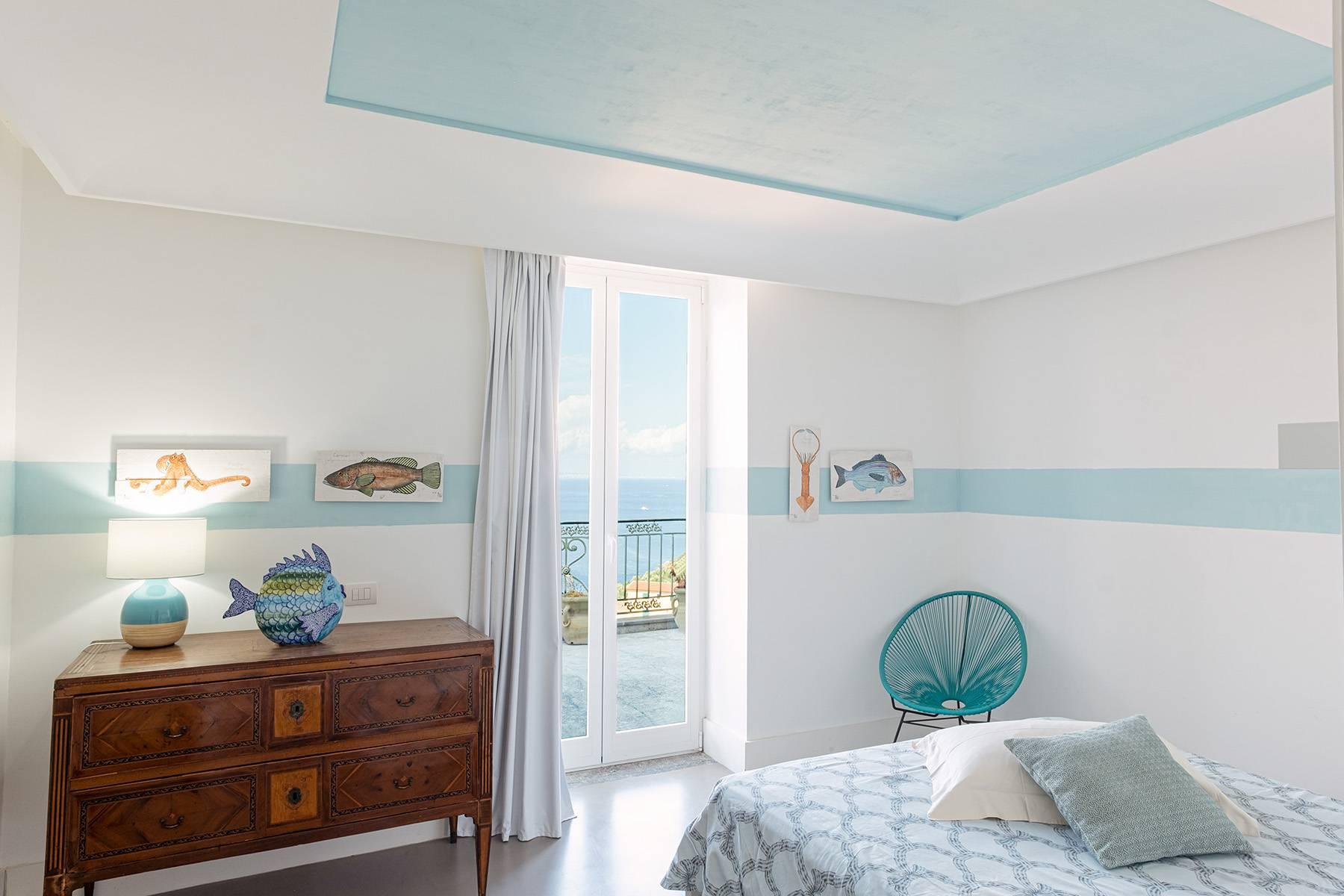 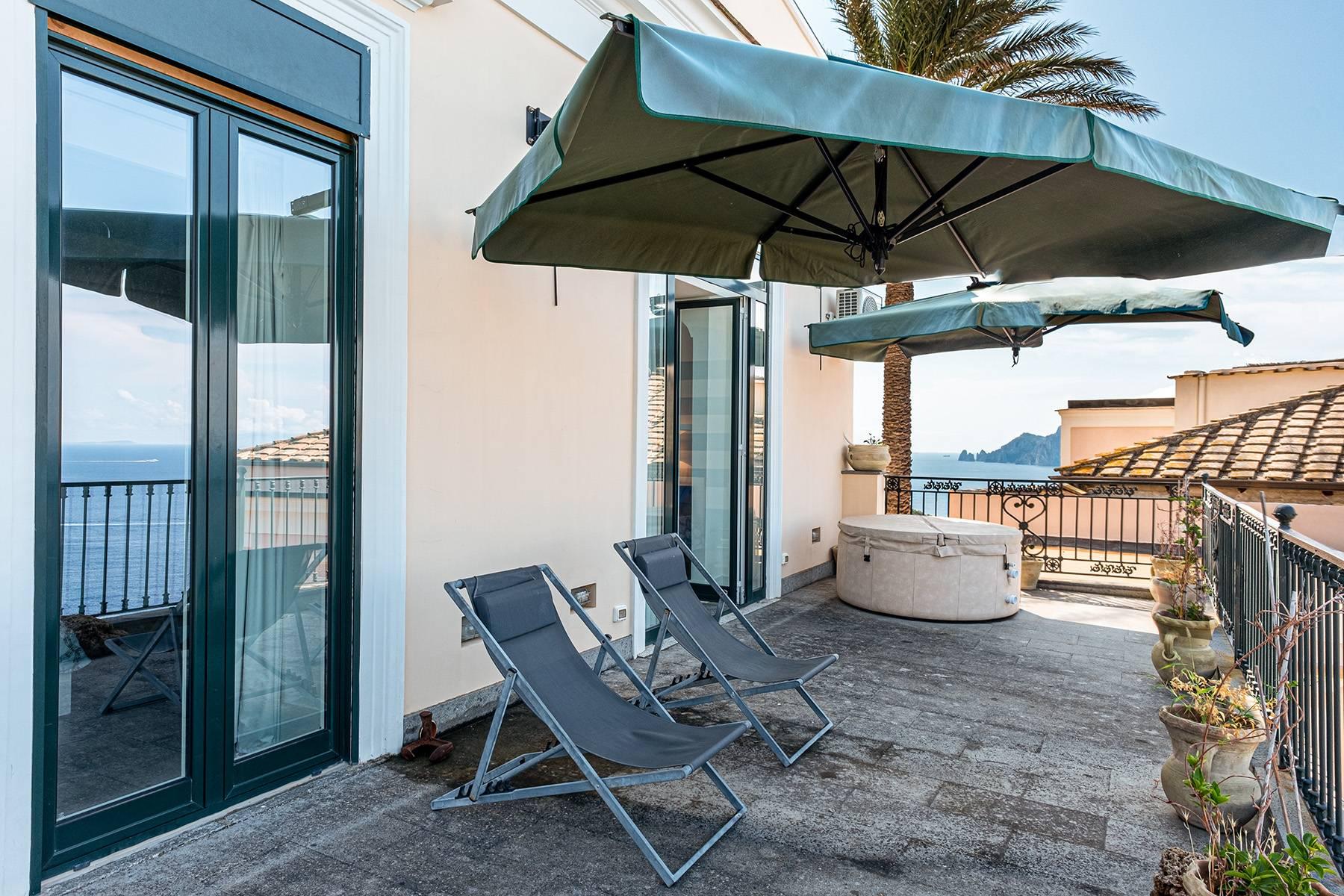