Majestic mansion with swimming pool built upon a medieval castle 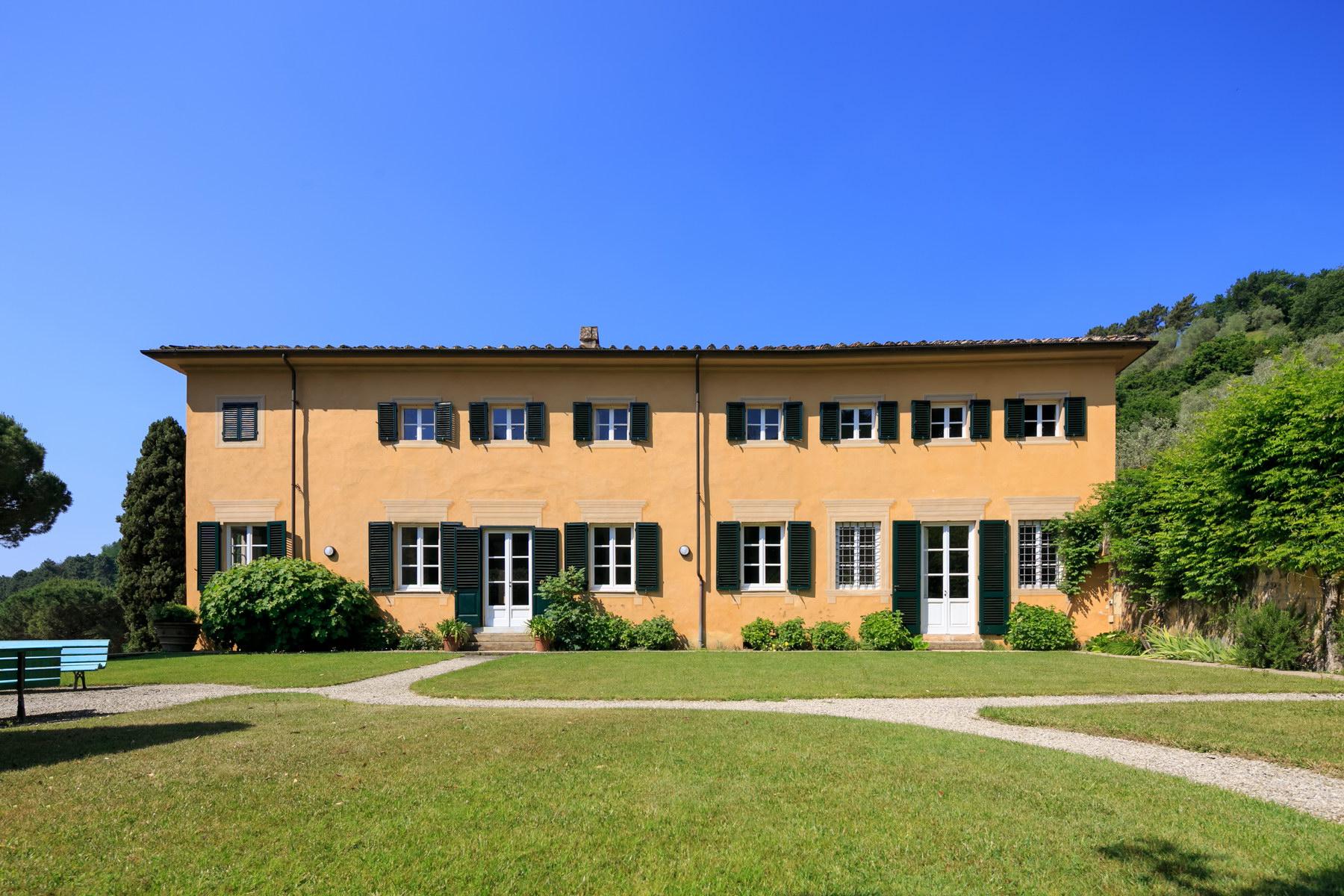 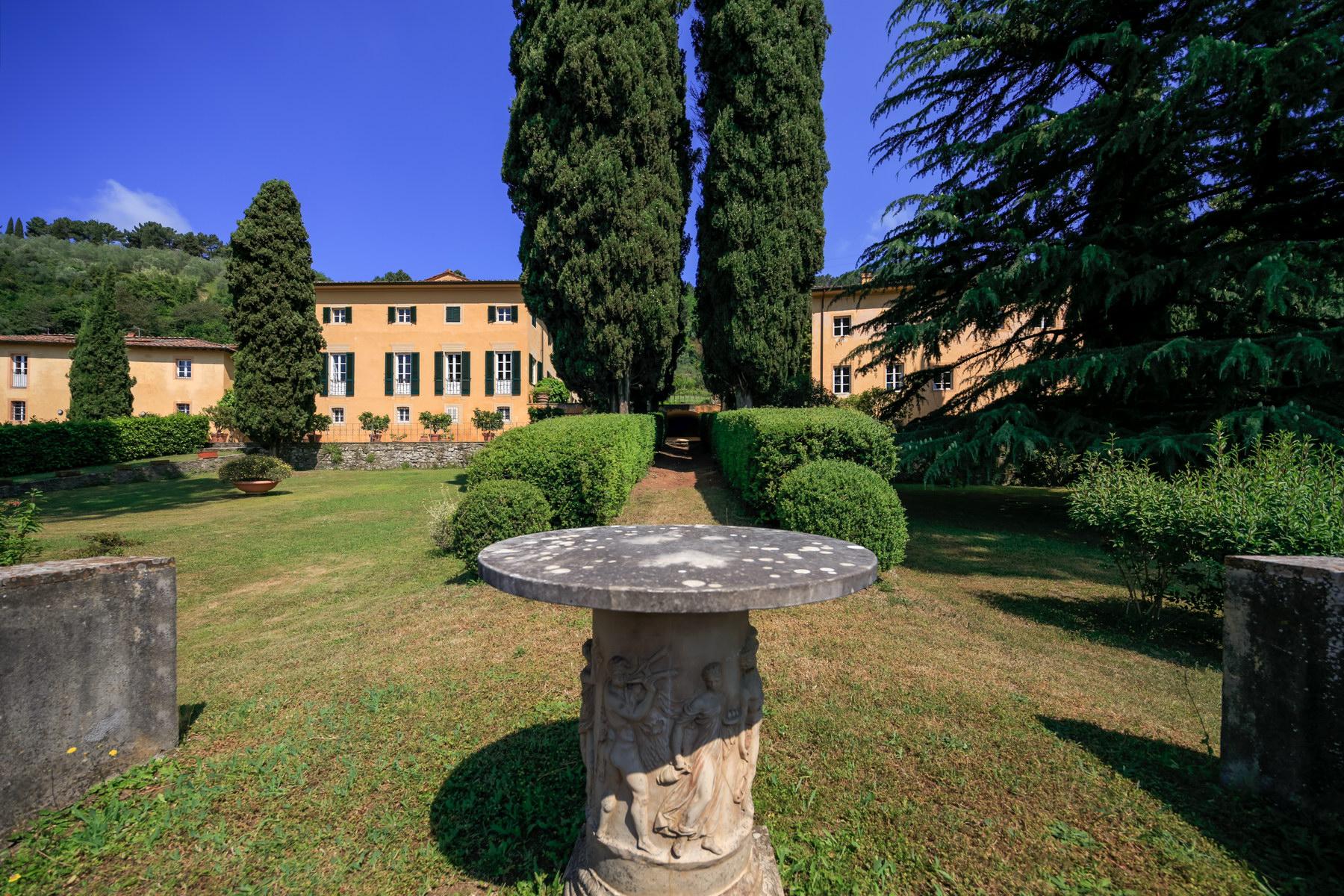 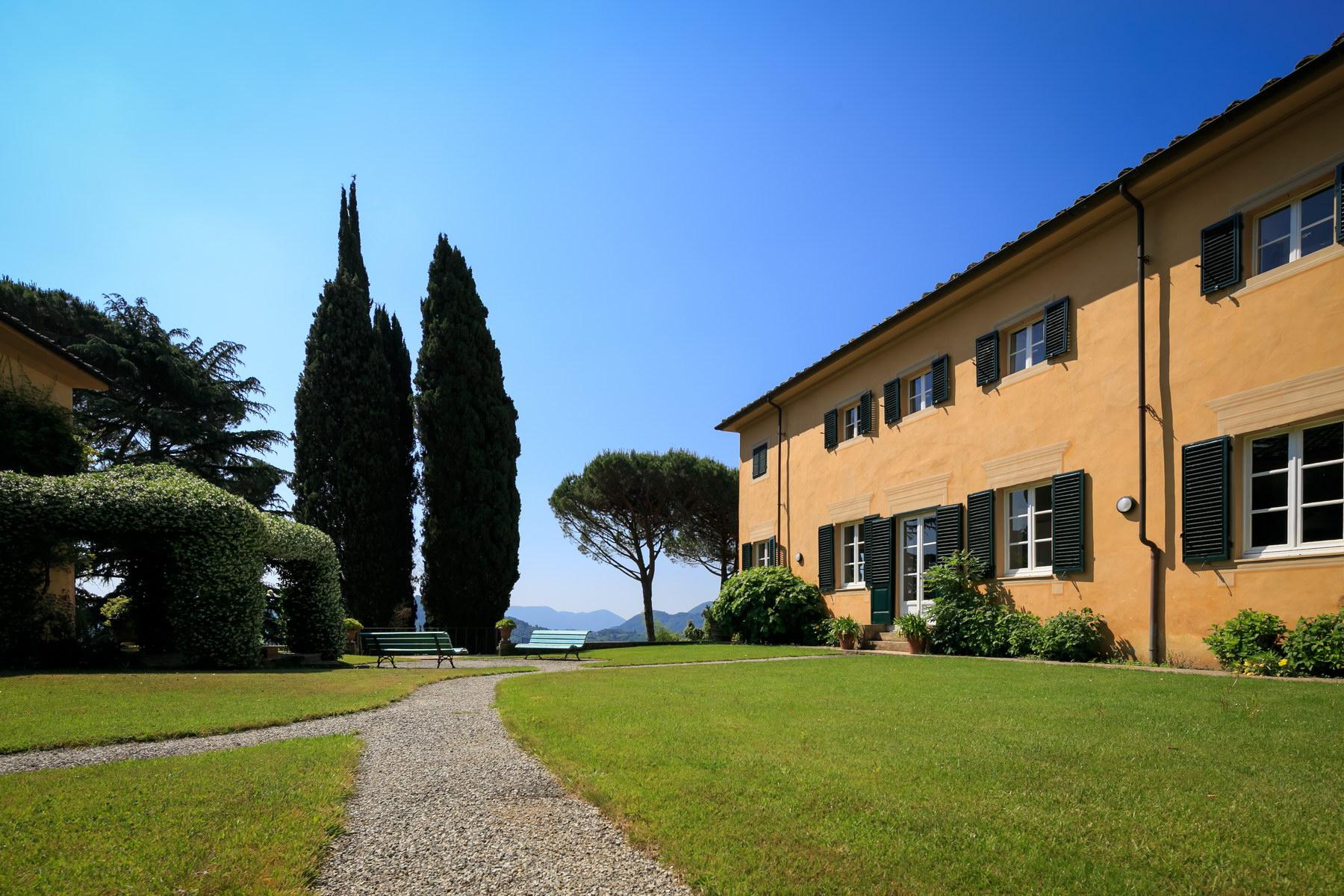 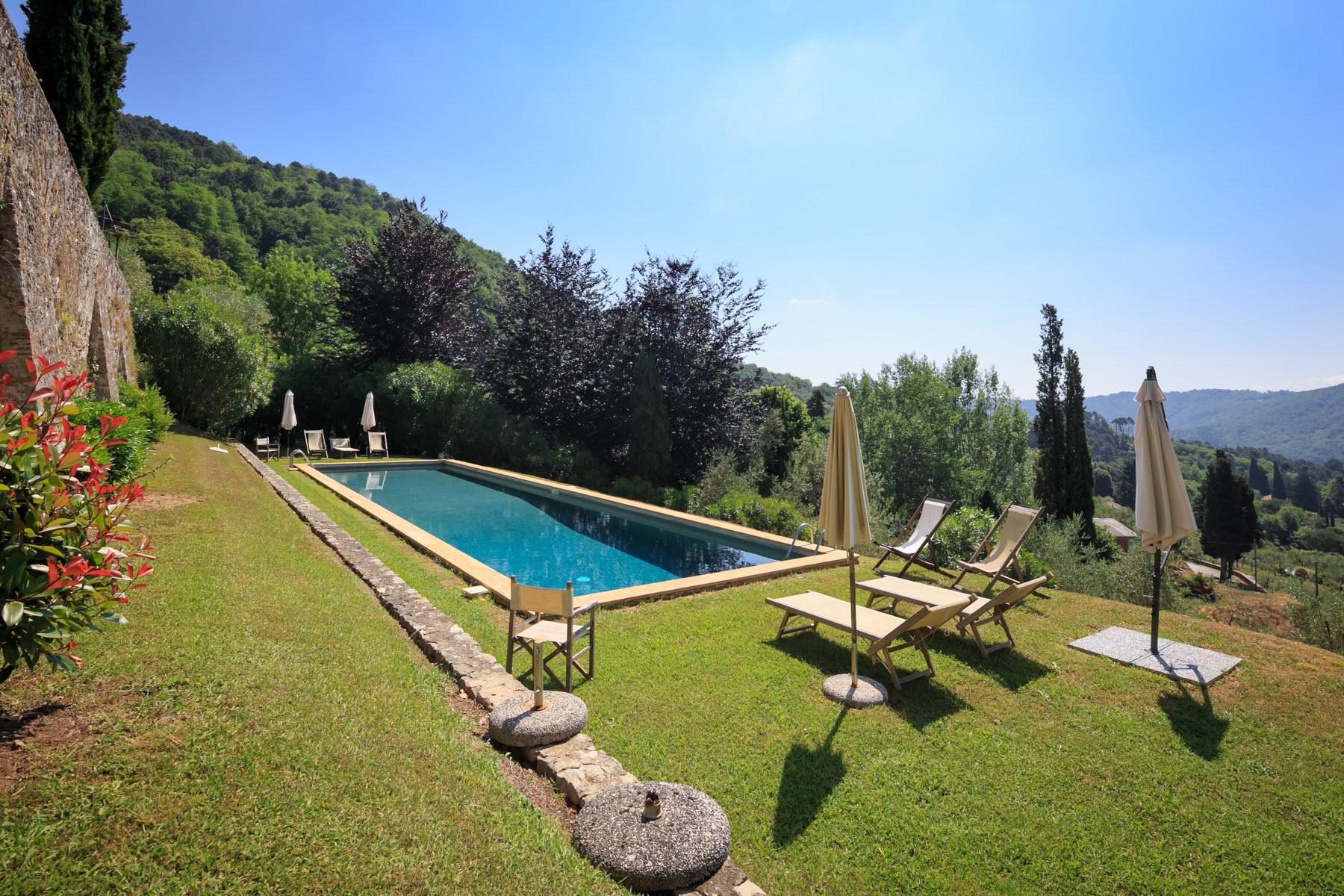 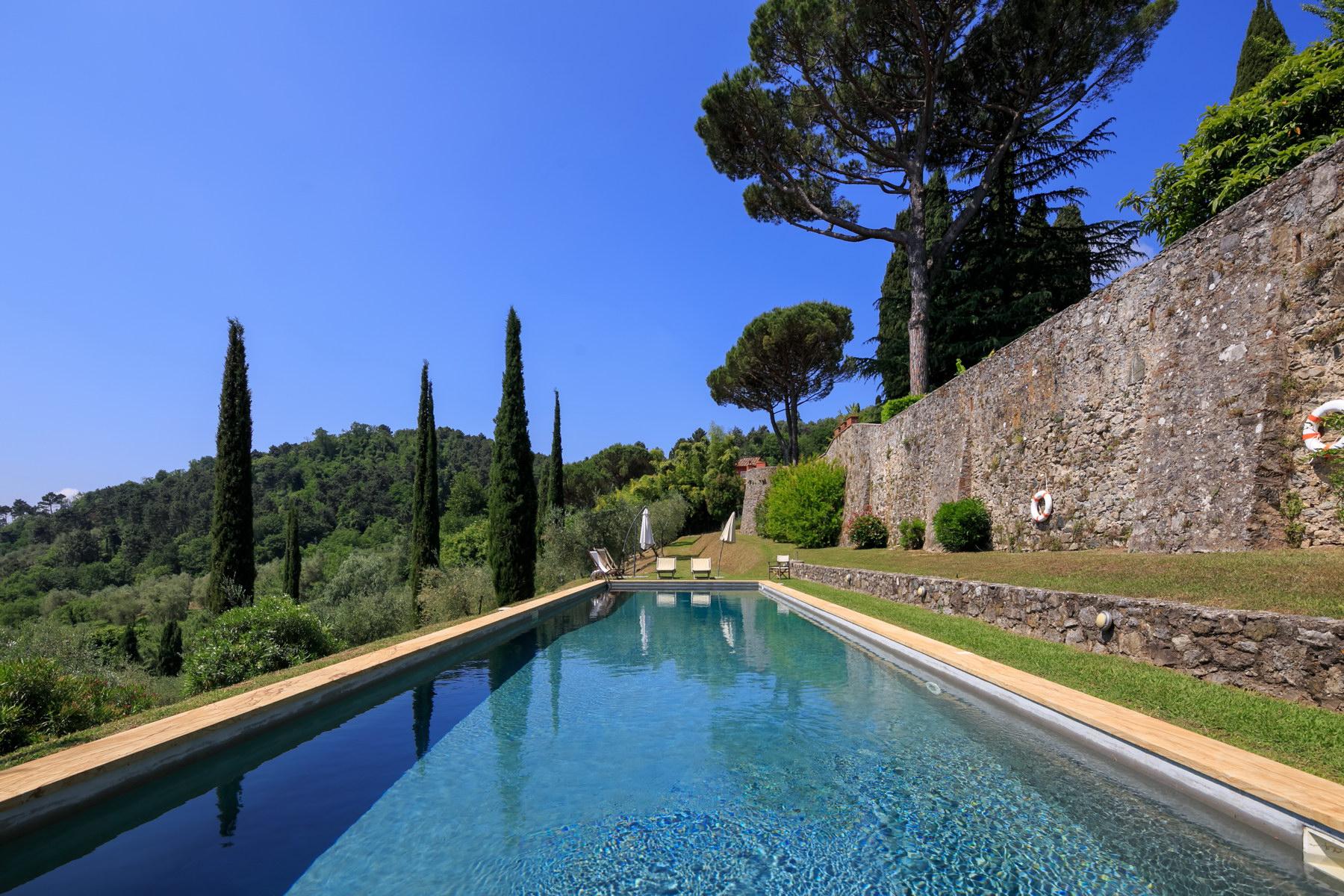 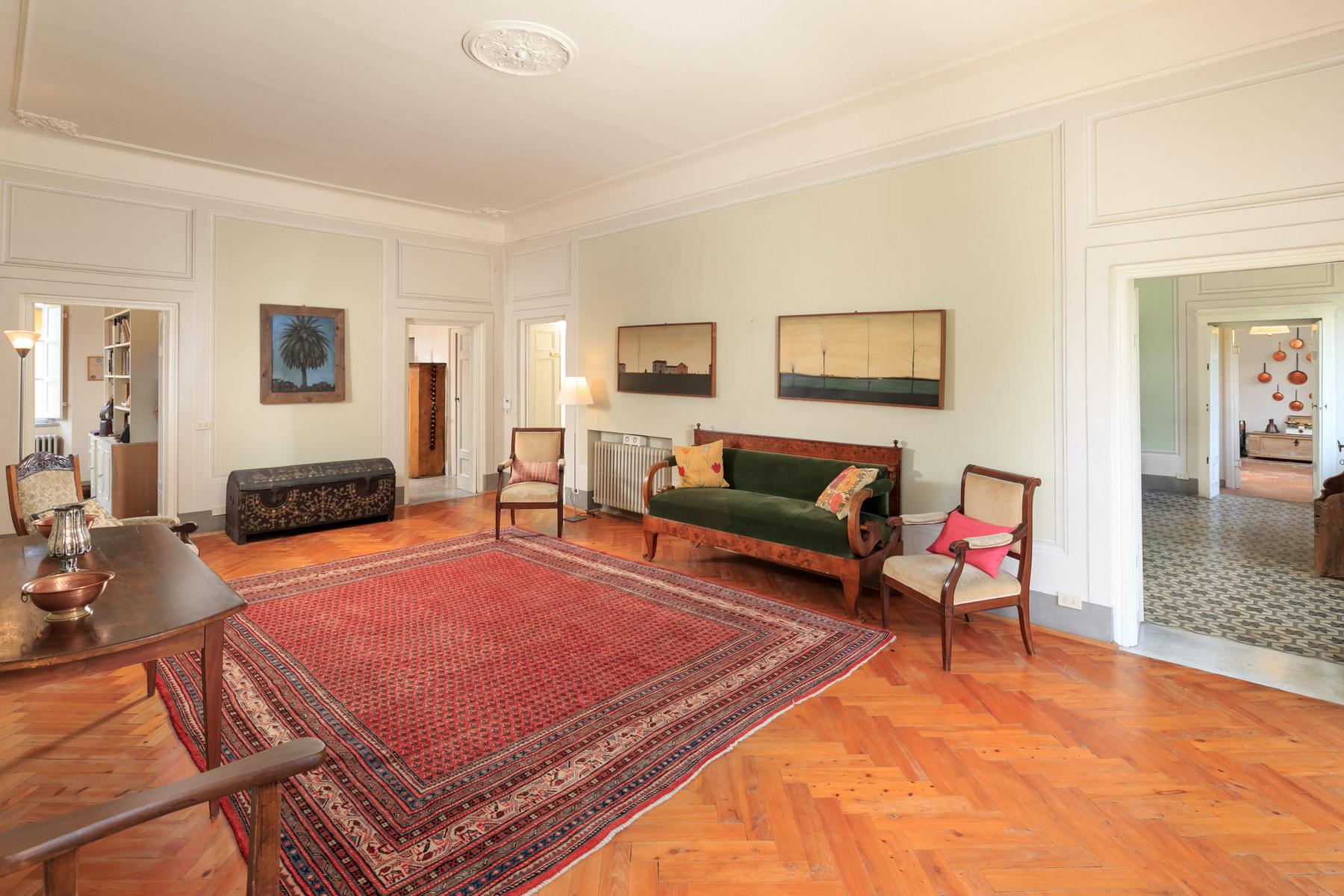 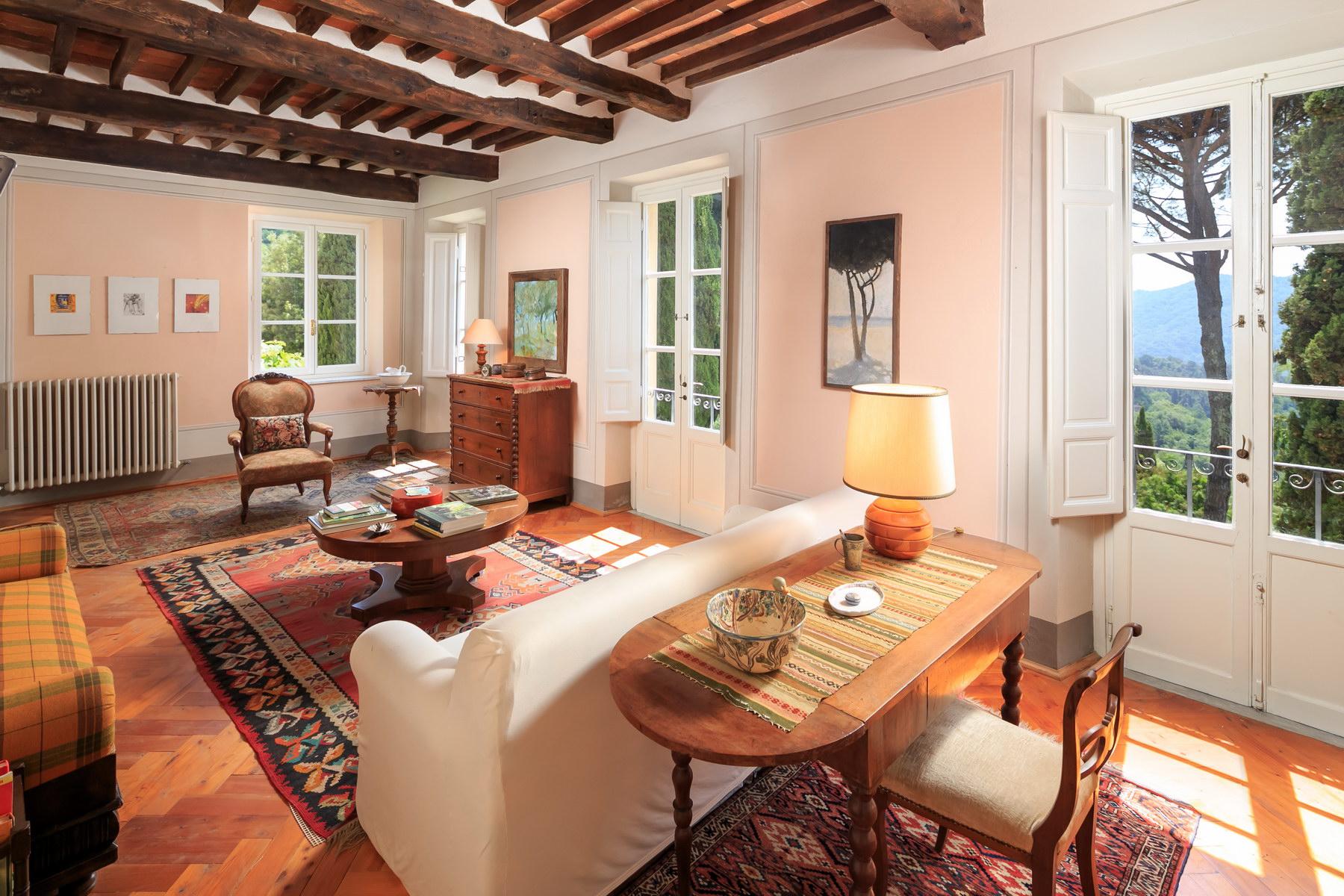 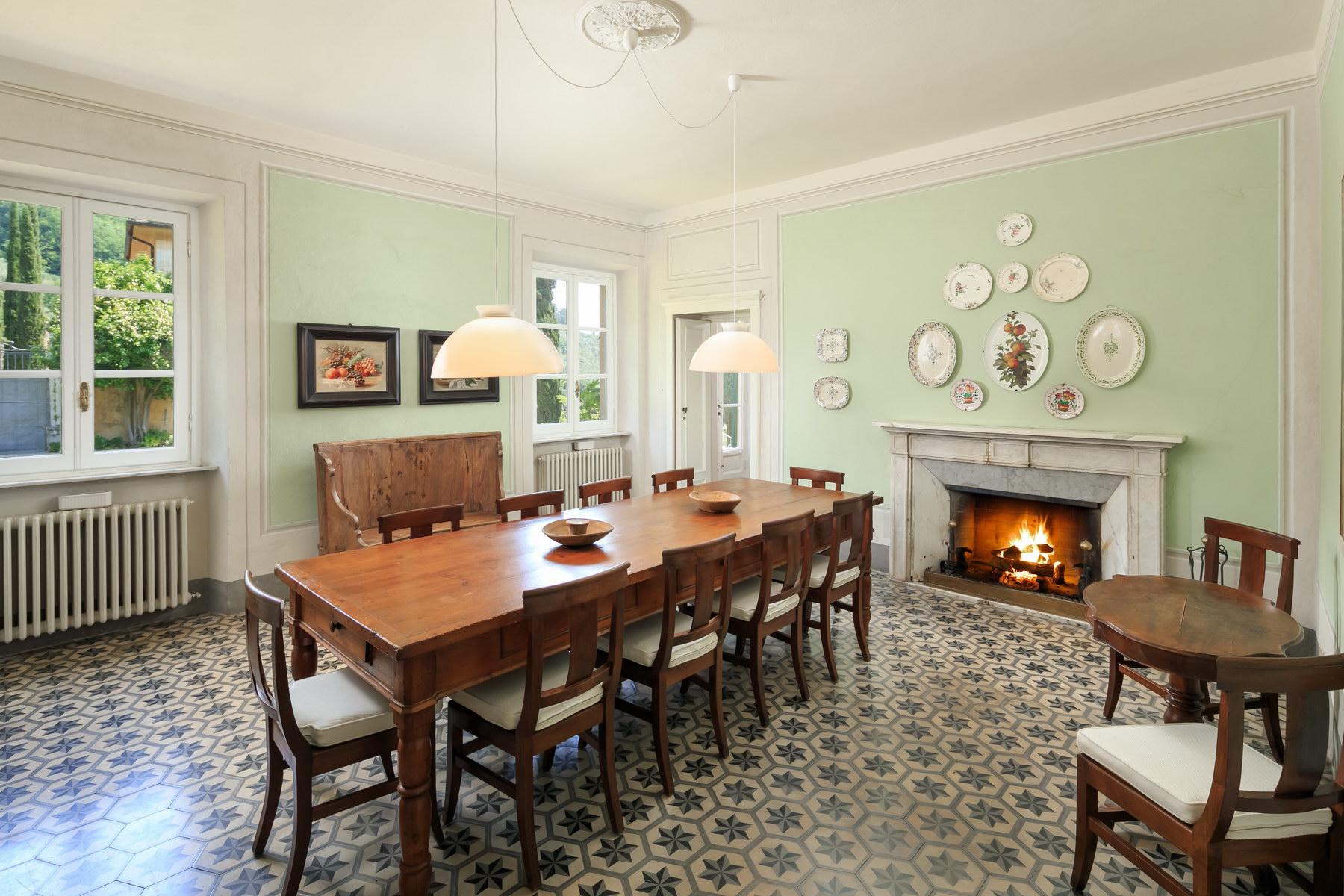 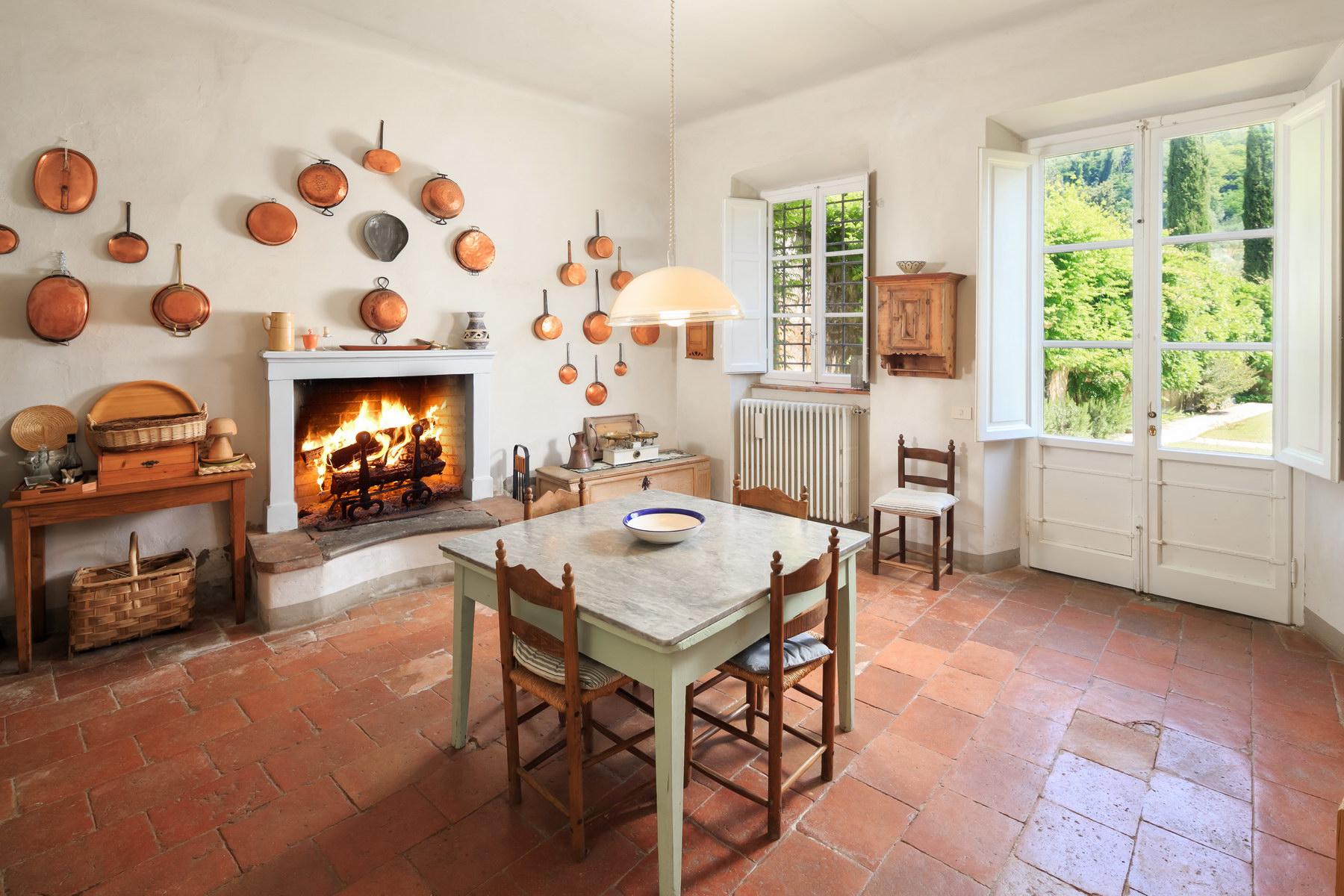 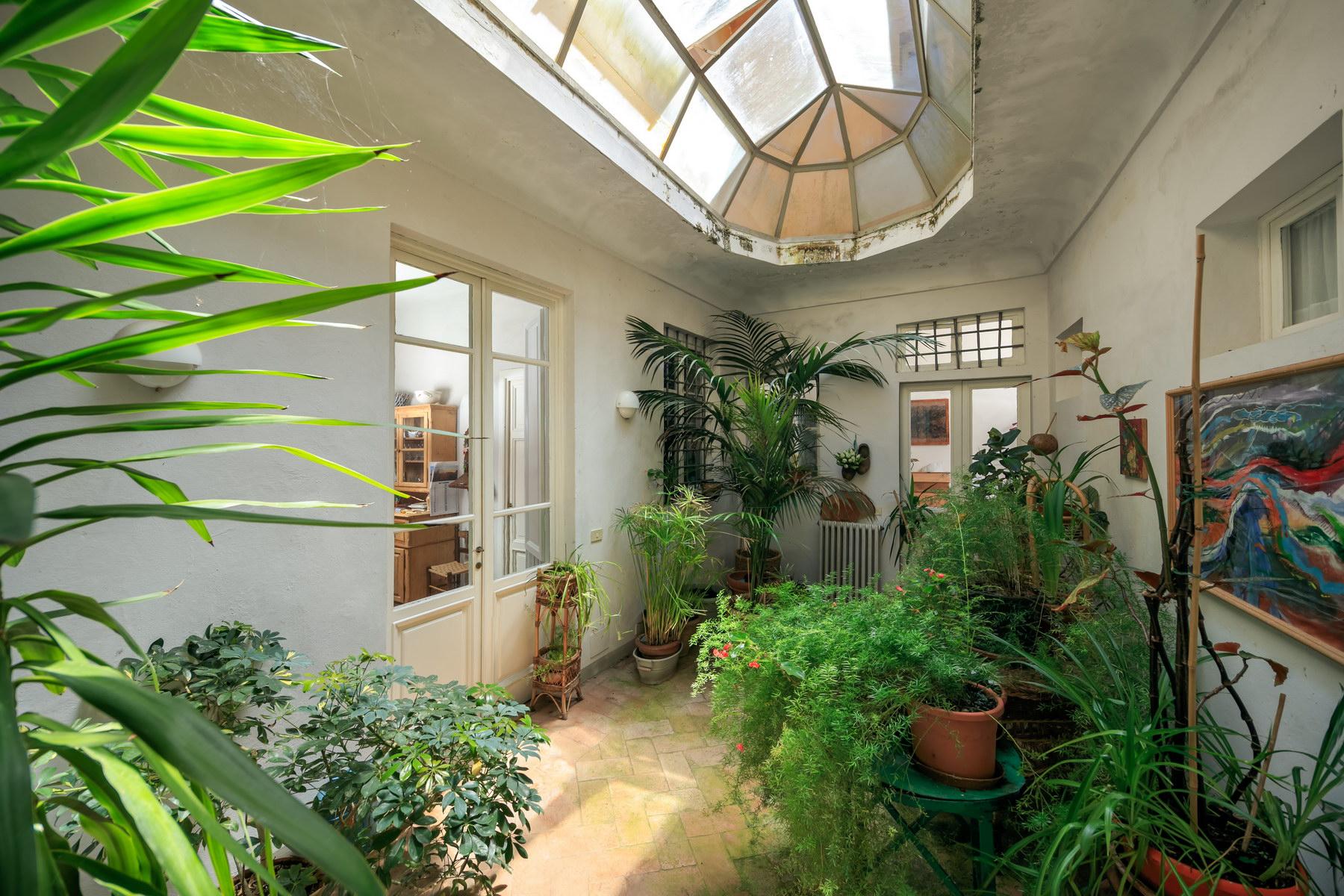 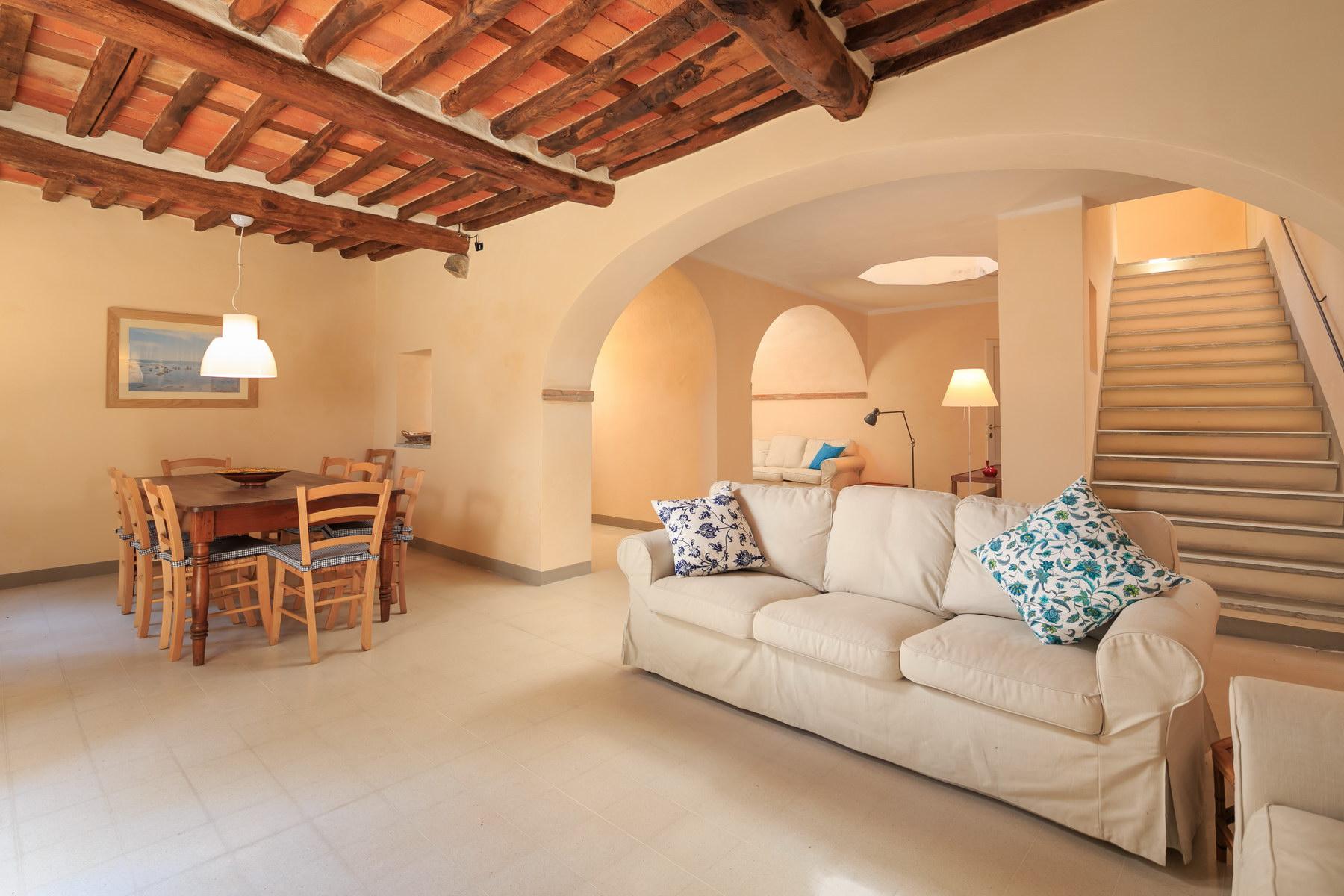 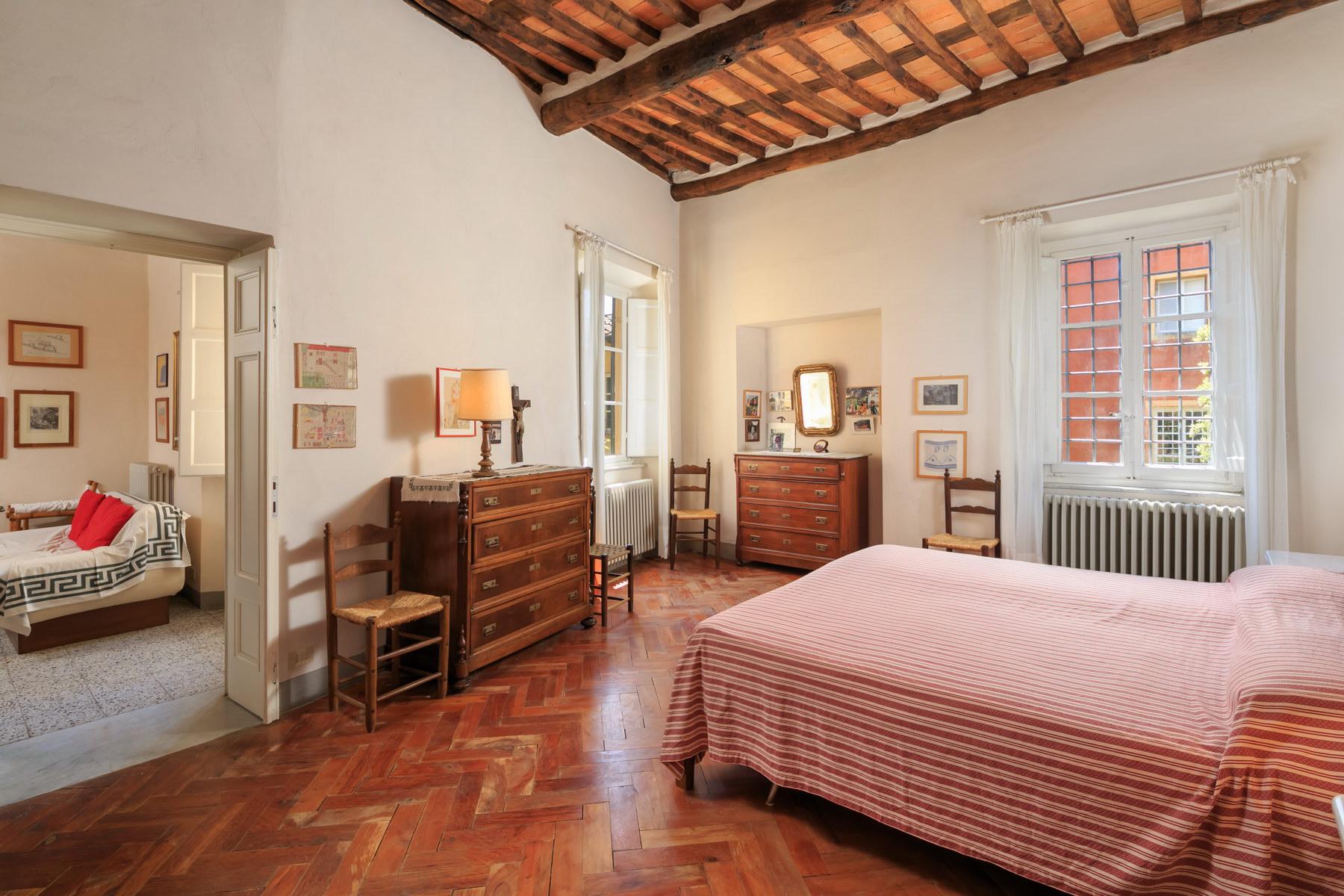 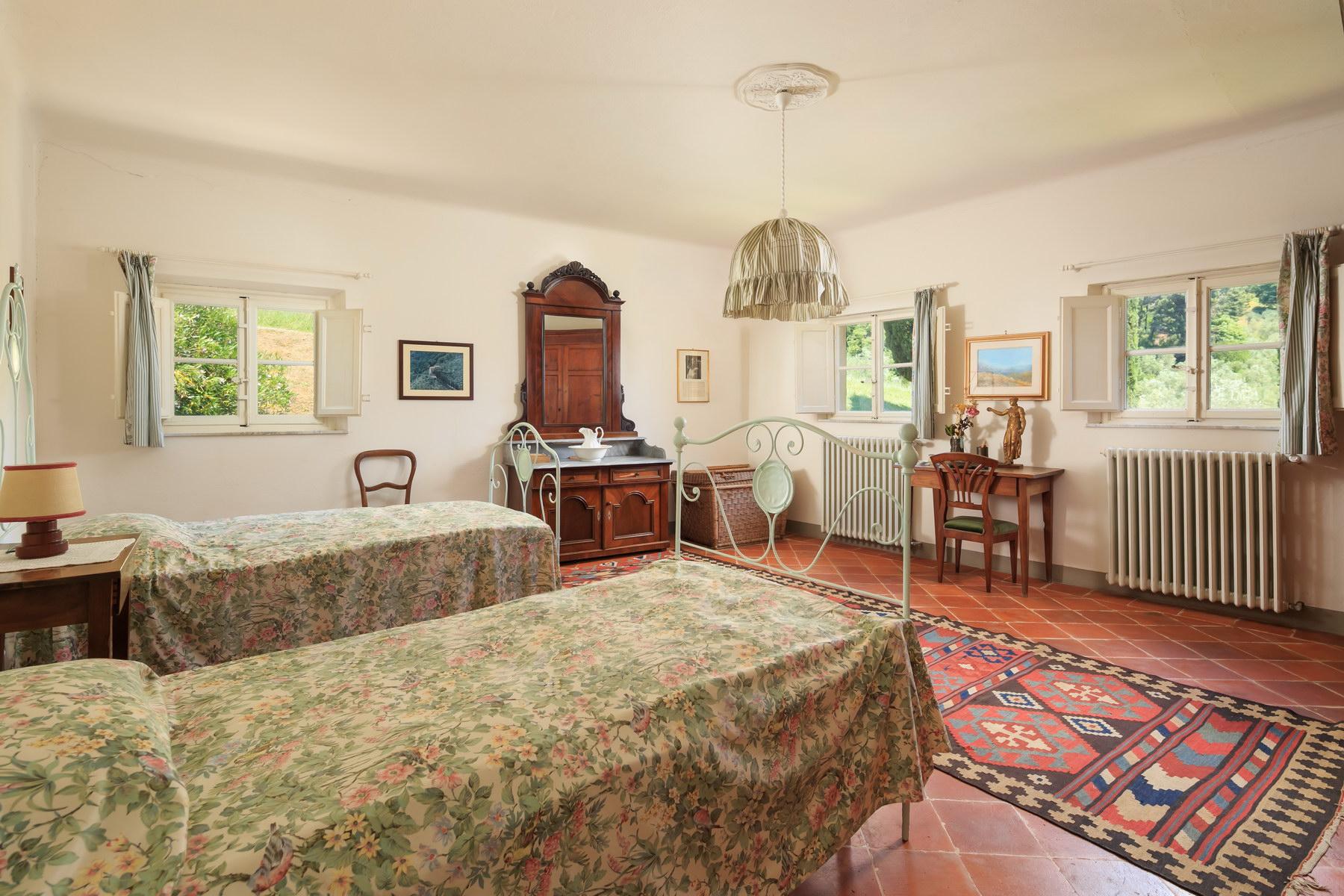 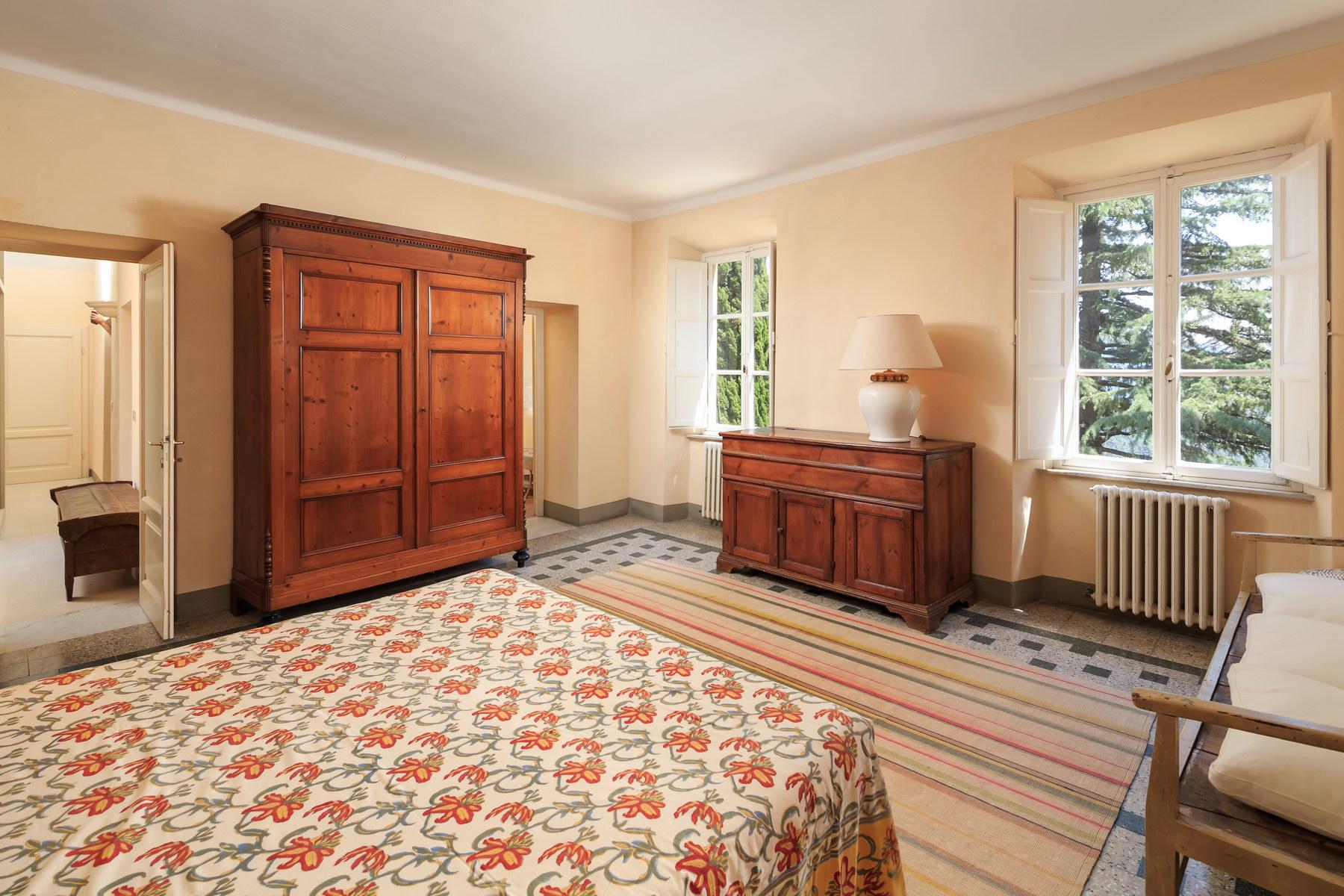 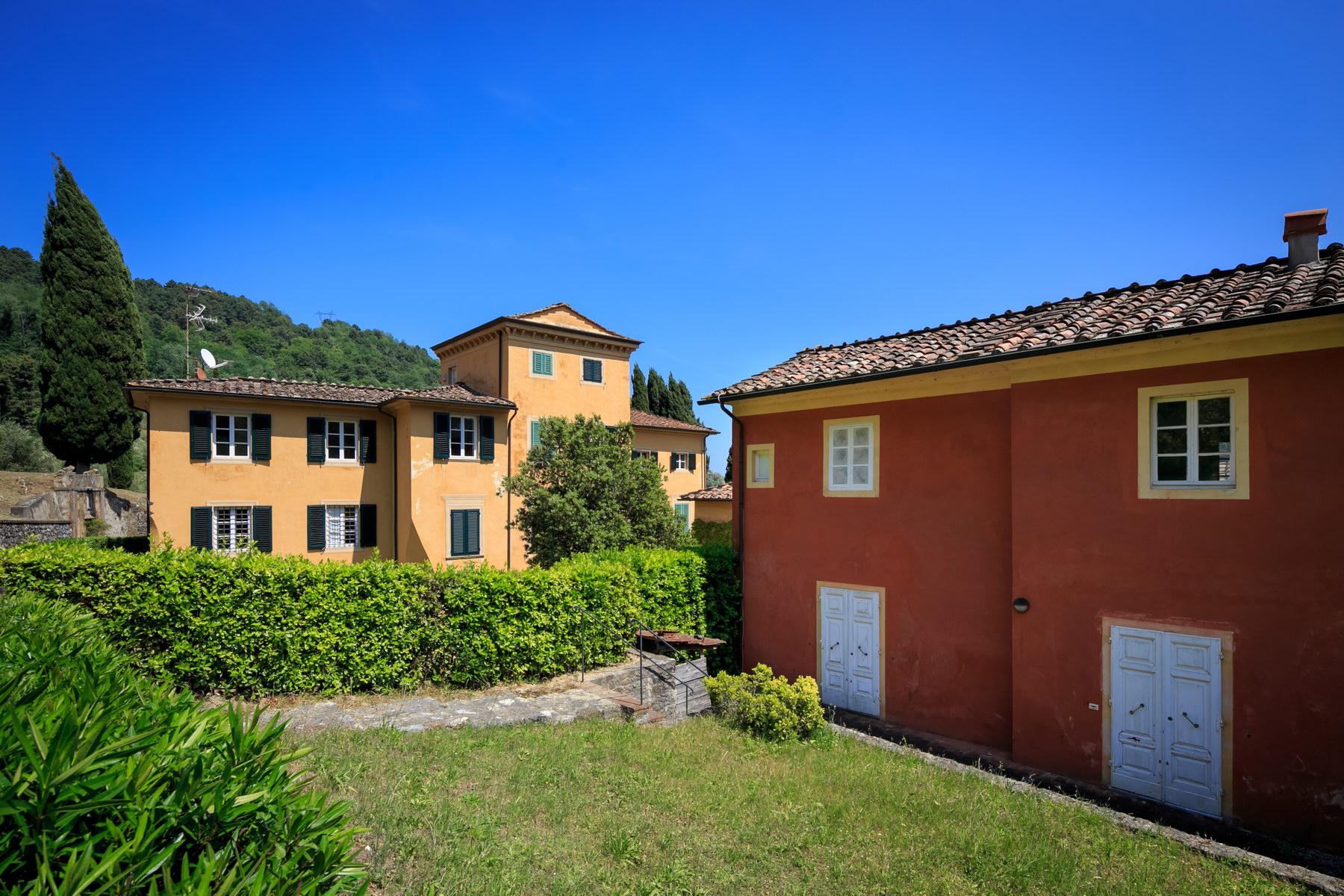 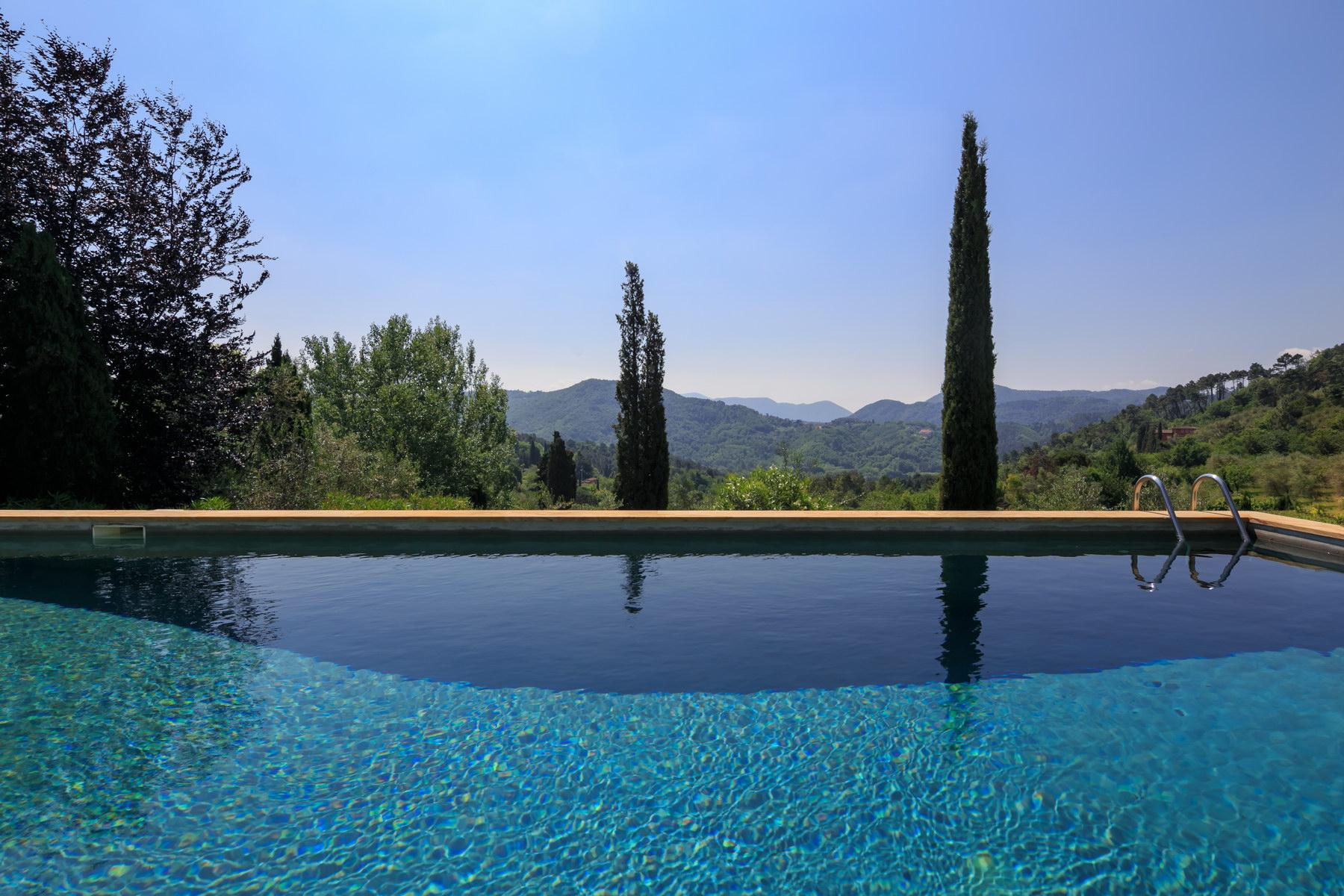 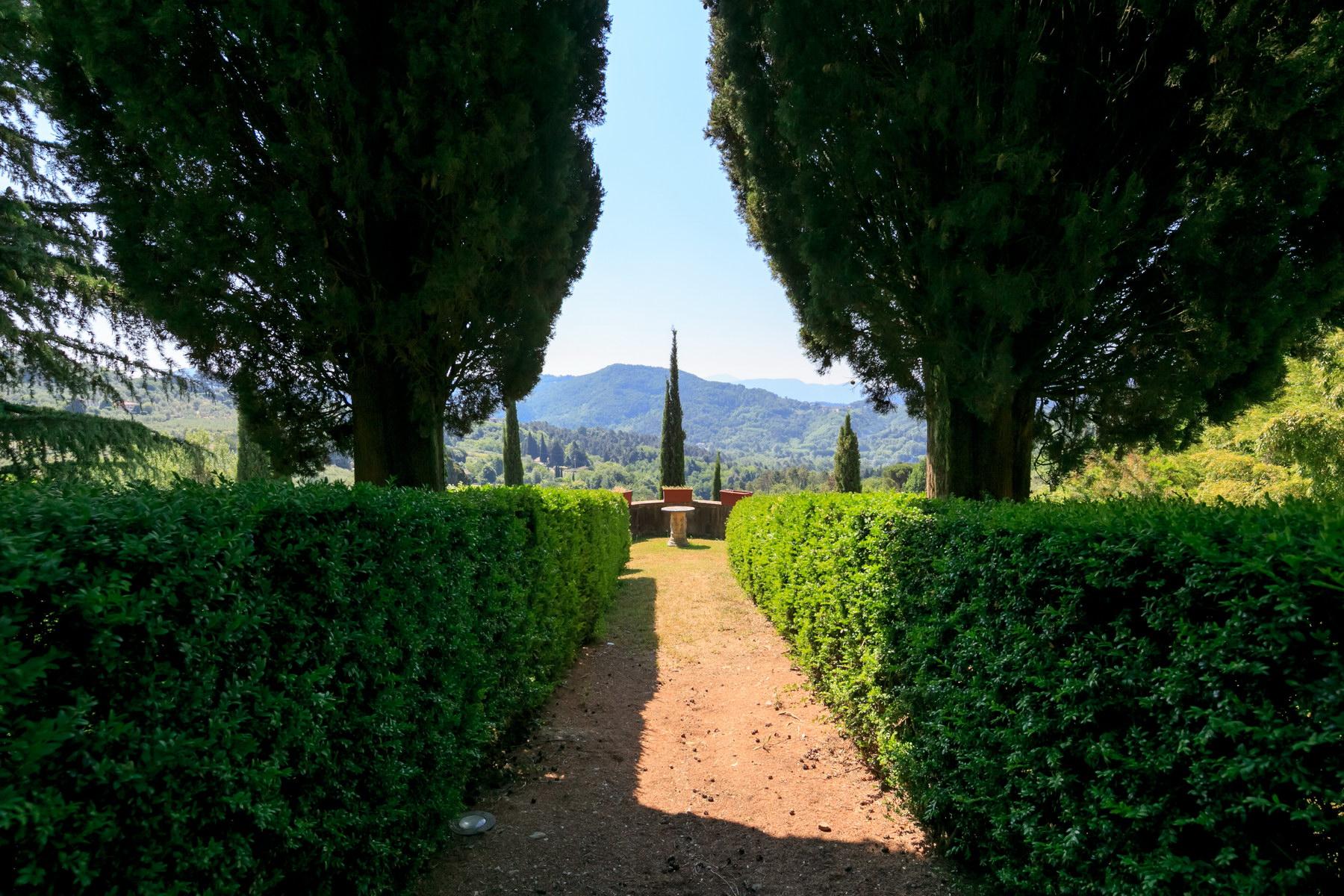 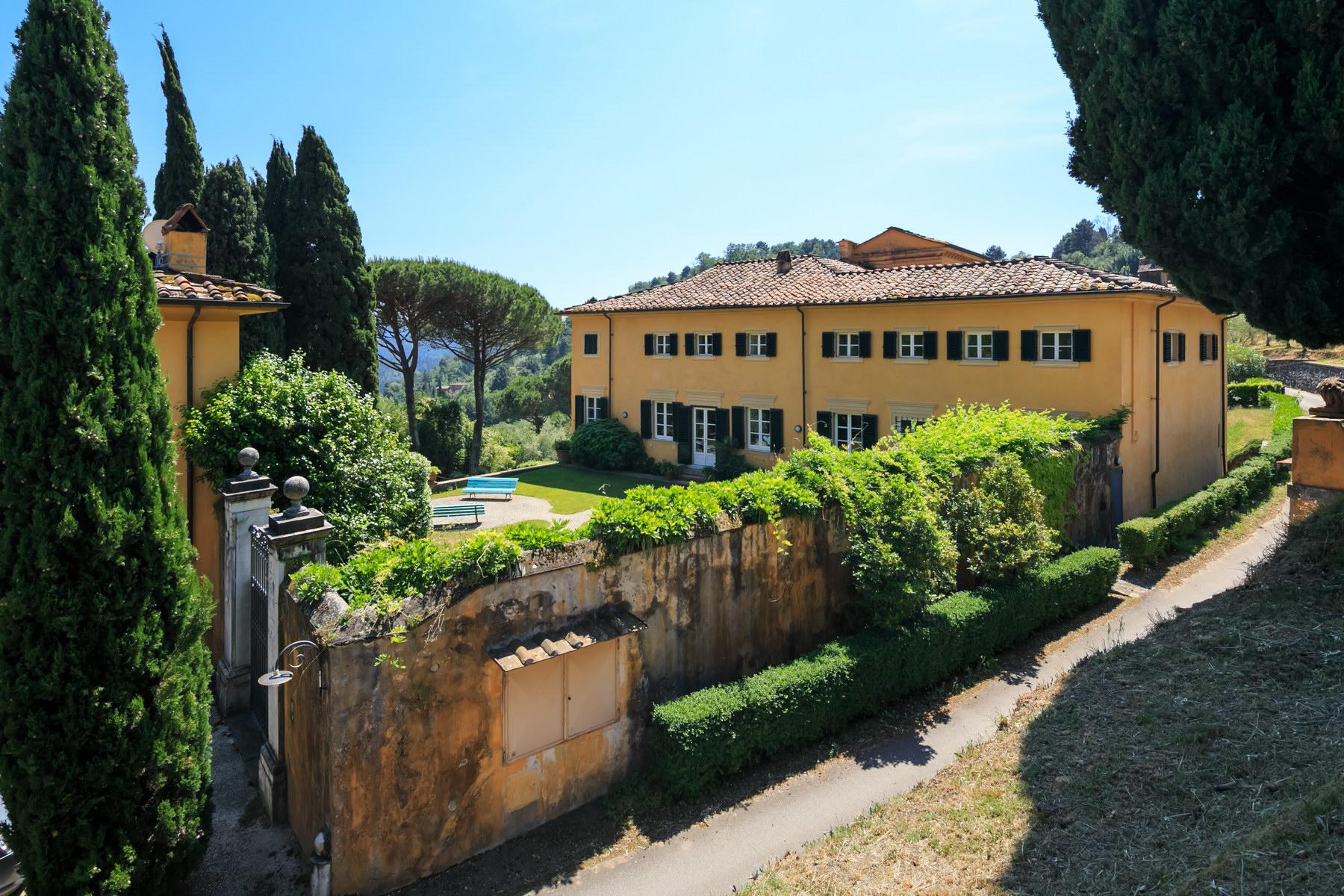 The Villa of Misigliano, located in a small ancient village in a fraction of Orbicciano, Camaiore (Lucca), is built on a medieval castle where the tower still remains intact. In the ' 700 it was transformed by the Borbone Parma family in villa/hunting reserve with an Italian garden, closed by walls, exactly as it appears today. It enjoys a splendid view over the hills of Lucca.

The estate, entirely contained by walls, has over 27 hectares of land consisting of olive groves and woods. It is composed of the main villa, four other houses and a chapel. There is also a caretaker's house outside the walls.

The villa has on the ground floor a large entrance, a living room and a sitting area, study, dining room, two bedrooms, kitchen, pantry, small courtyard-covered winter garden, a wardrobe, two bathrooms and a bath for guests.

The gardeners house has on the ground floor a kitchen, living room, a bedroom, a bathroom, on the first floor two bedrooms and a bathroom.

There is also an apartment above the so called Limonaia consisting of a kitchen,living room, three bedrooms, two bathrooms.

The caretaker's house has on the ground floor a kitchen and living room, on the mezzanine a guest bathroom, on the first floor three bedrooms and two bathrooms.

The whole complex, for a total of 1500 square meters, renovated by the current owners, develops perpendicularly to the valley, towards the Italian garden which, with a slight slope, arrives up to the boundary. Gardens and buildings combine in scenographic sequences where the walls merge and overlap with the Maritime pines, the secular cypress trees and a large cedar. The swimming pool (18 x 4.50), reachable via two different stairs, is outside the garden, in the olive grove, in a private and sunny position under the walls of the villa, almost five meters high and supporting various shrubs, making the area of the swimming pool truly spectacular.