Historical manor in the center of Saluzzo 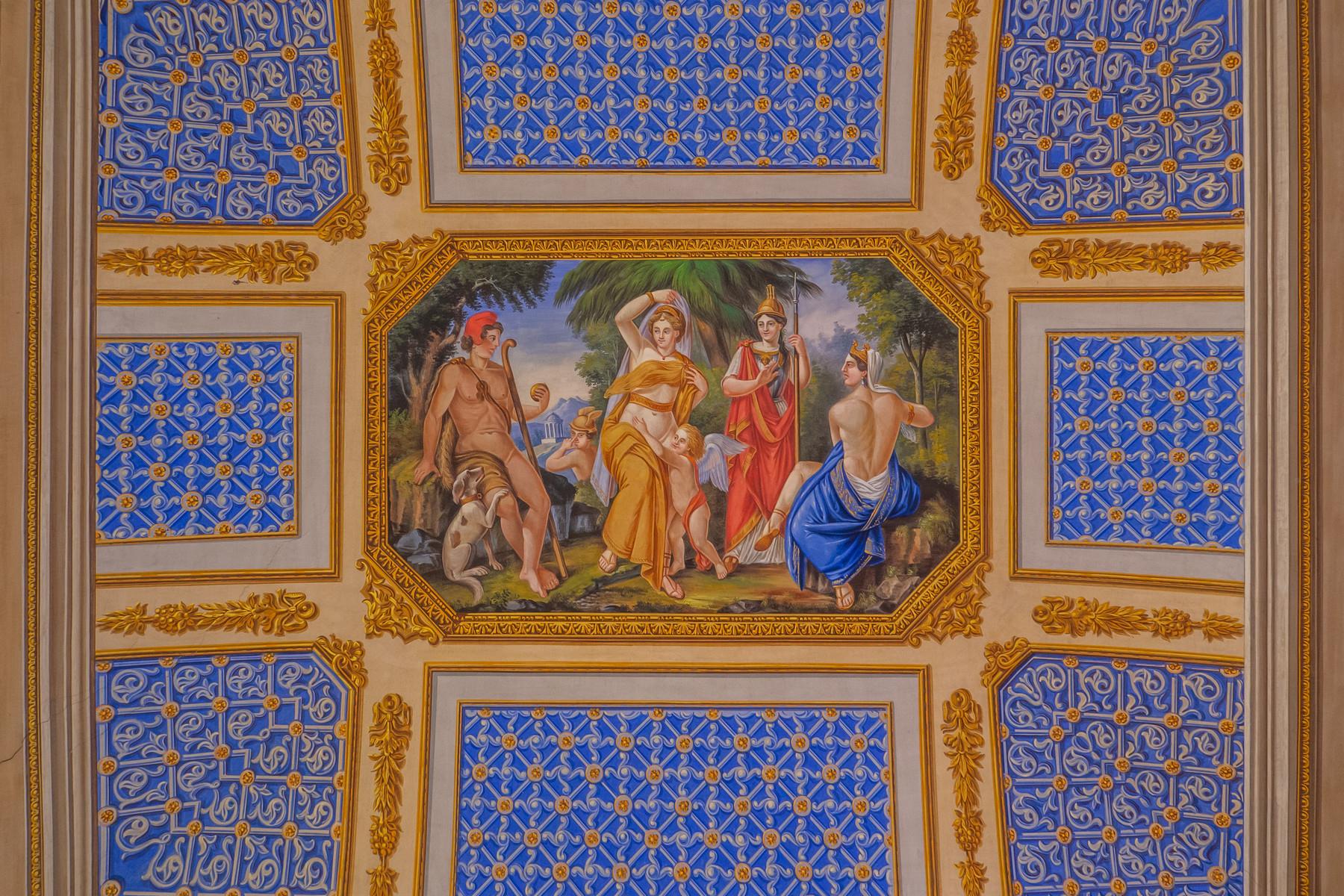 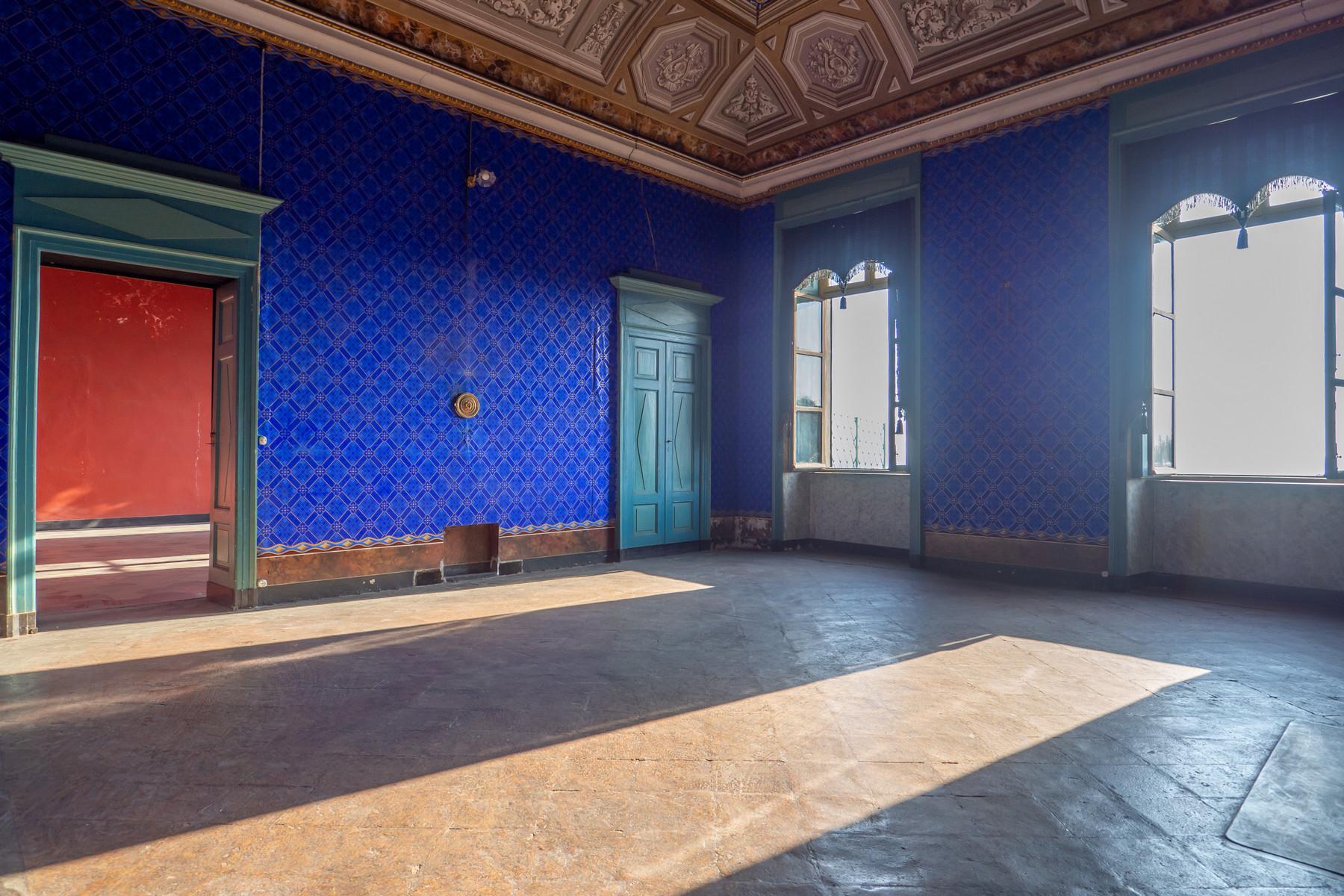 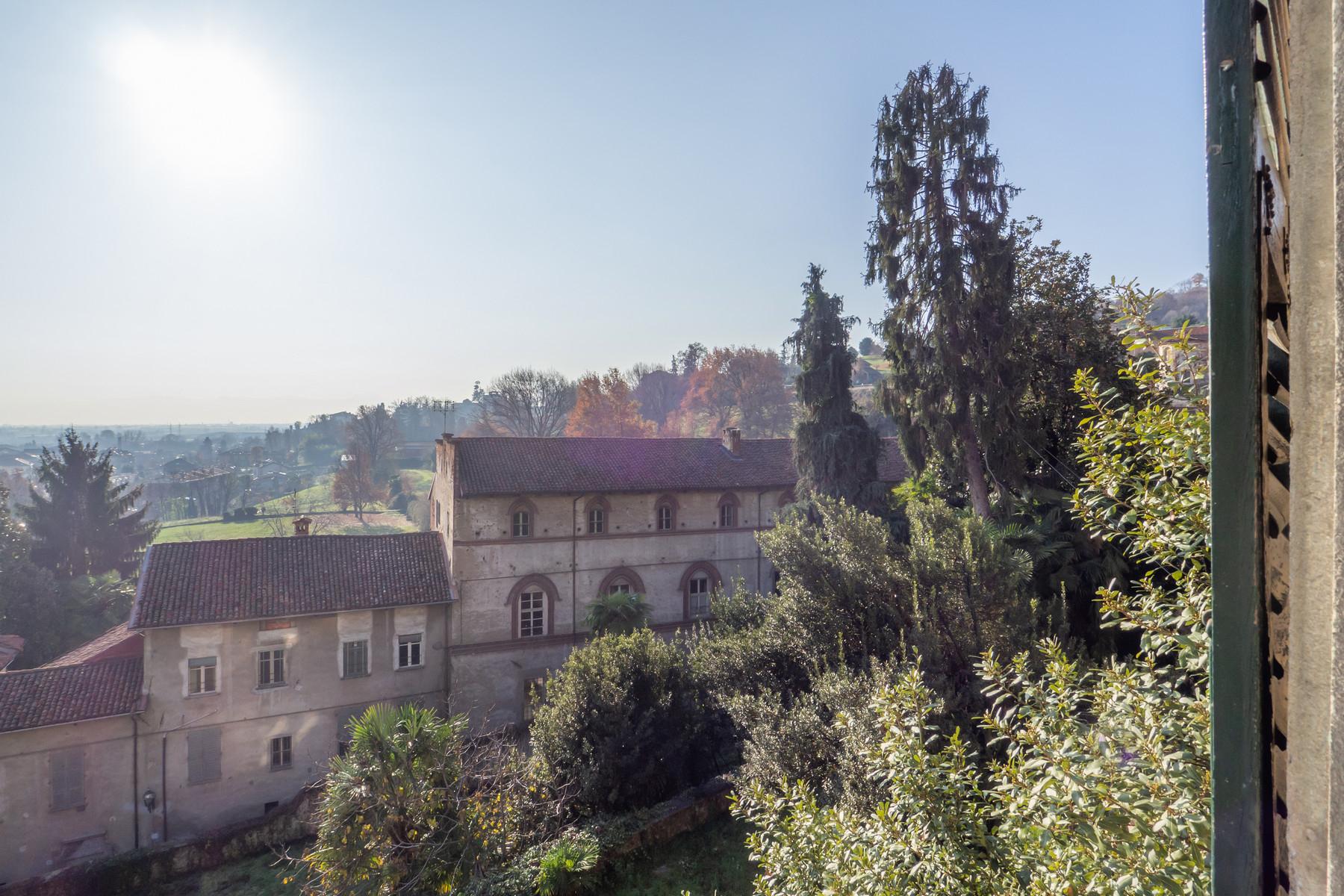 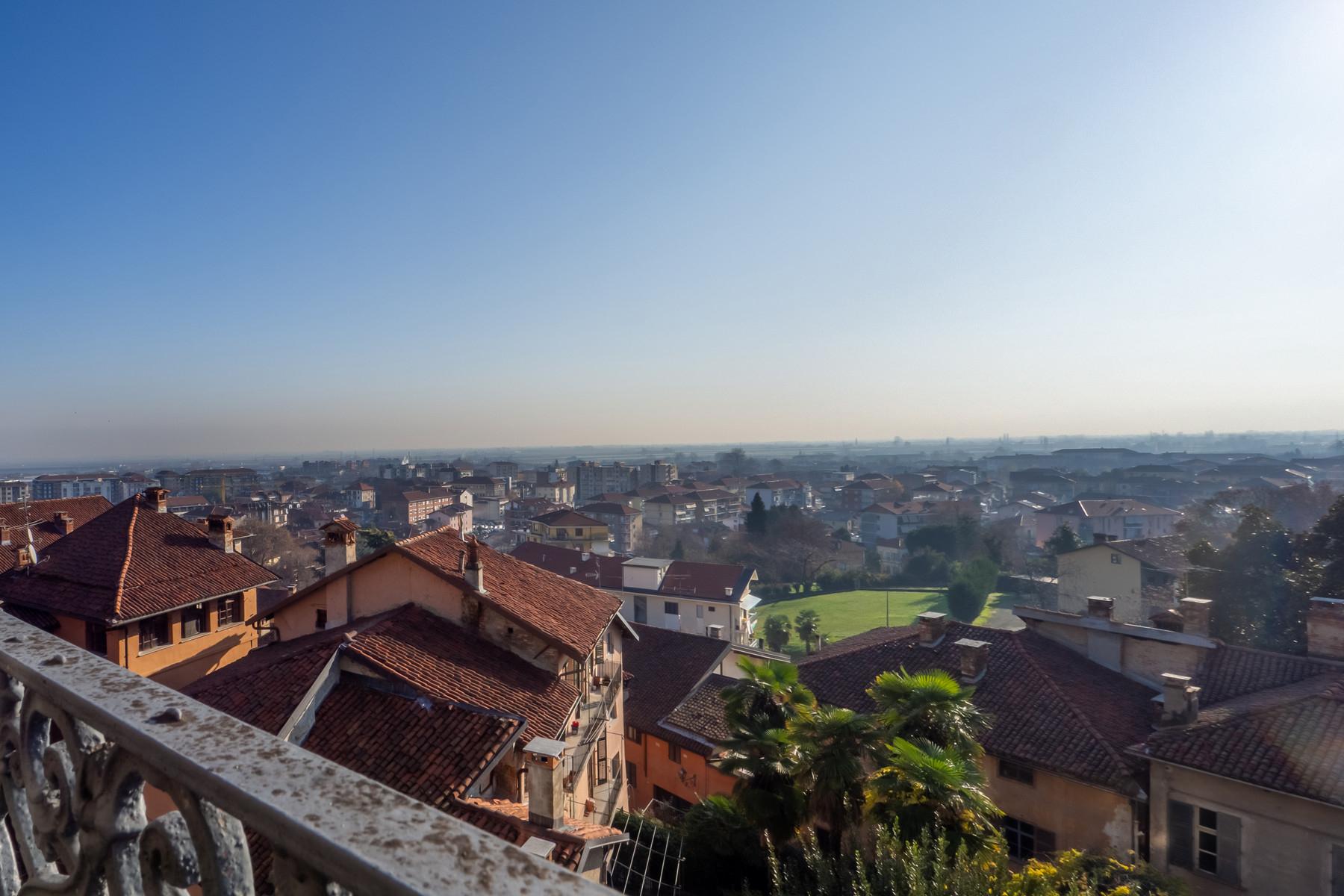 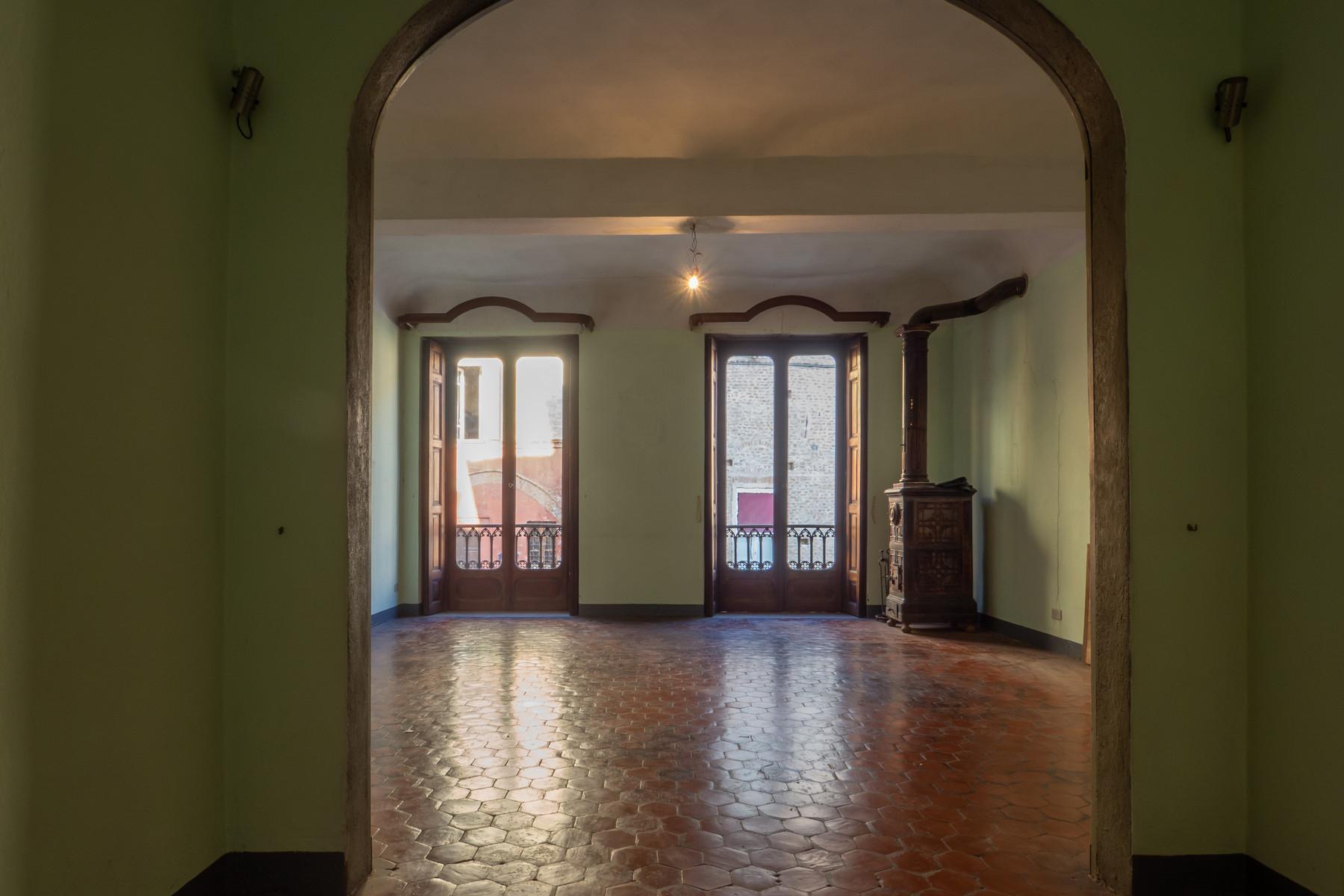 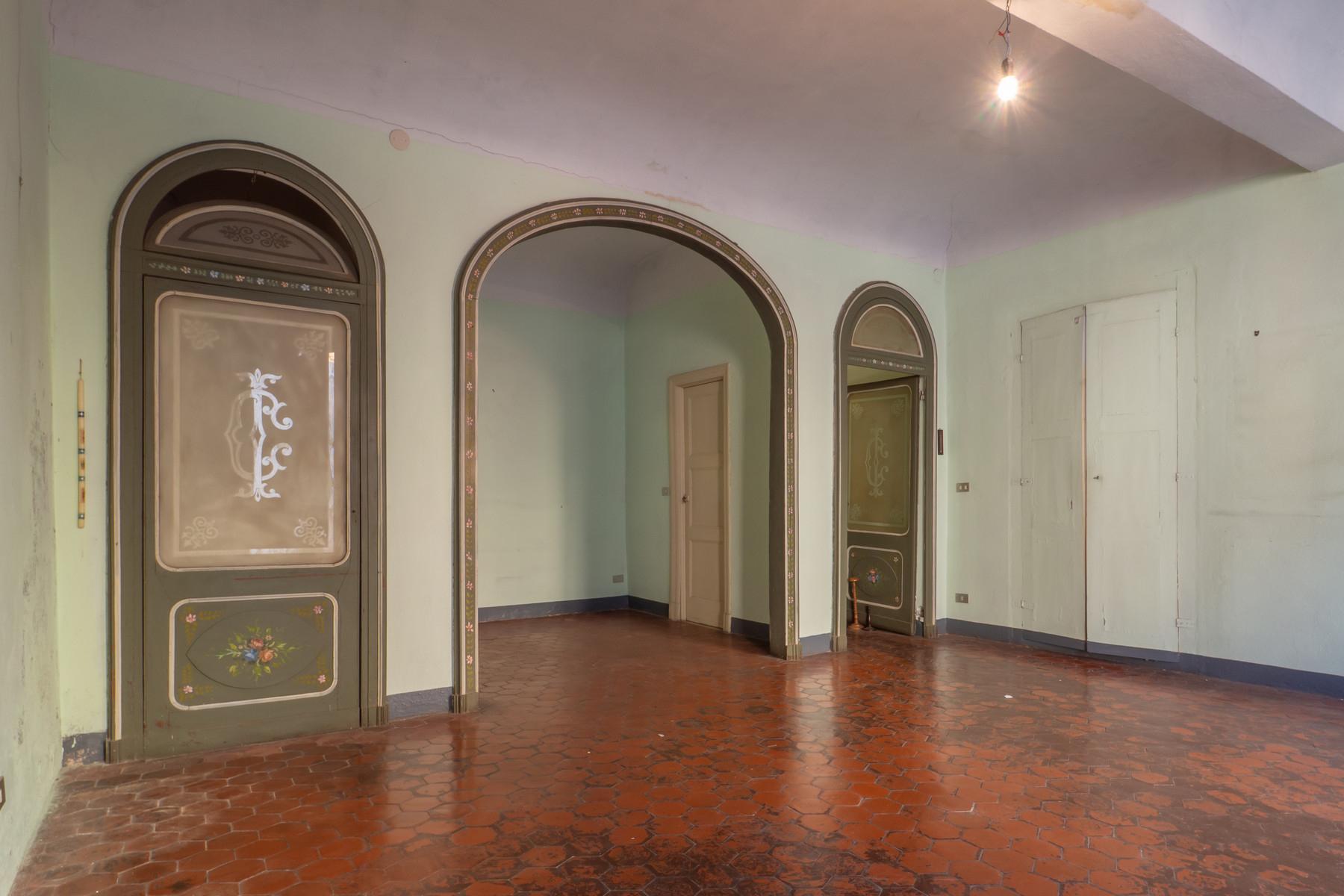 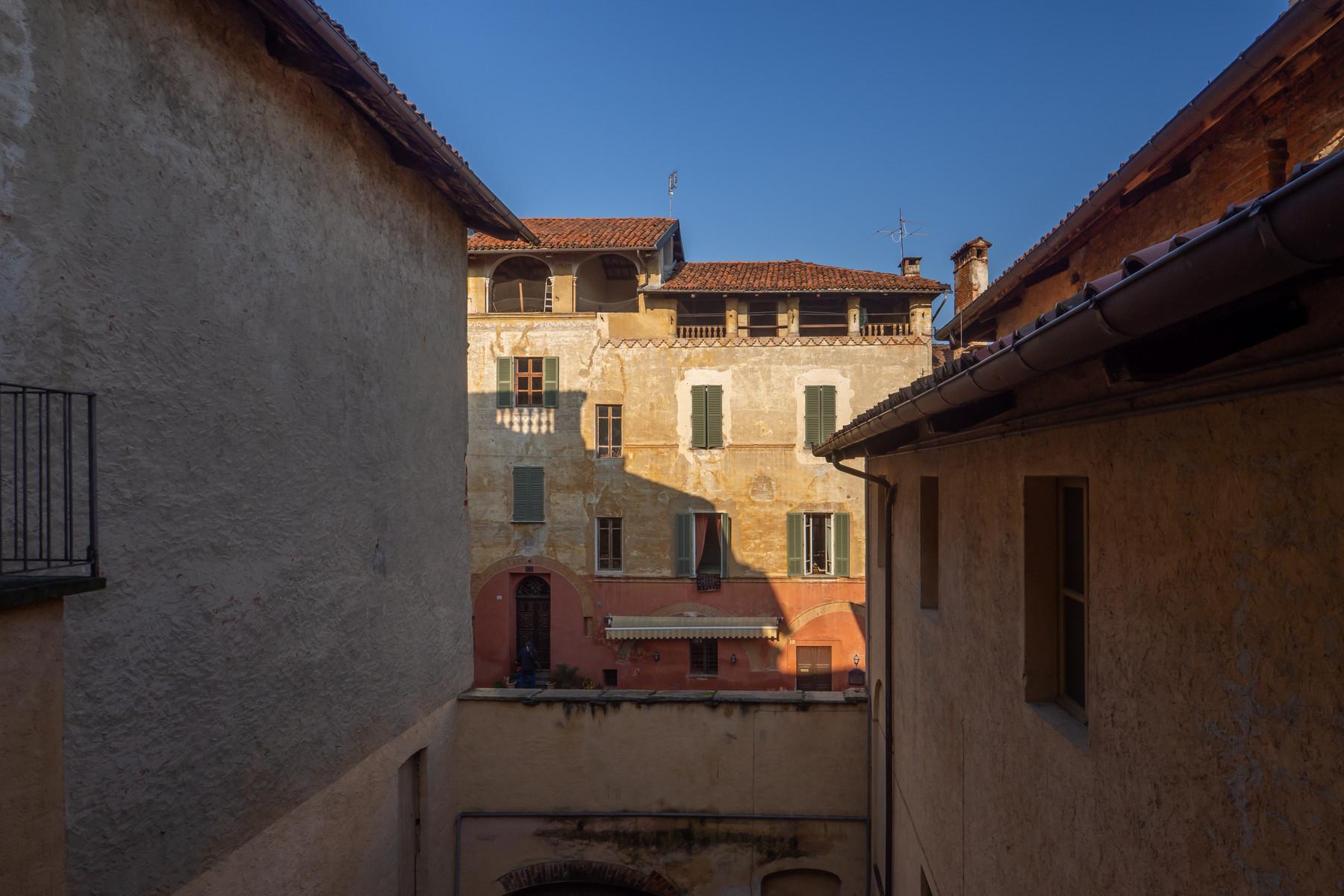 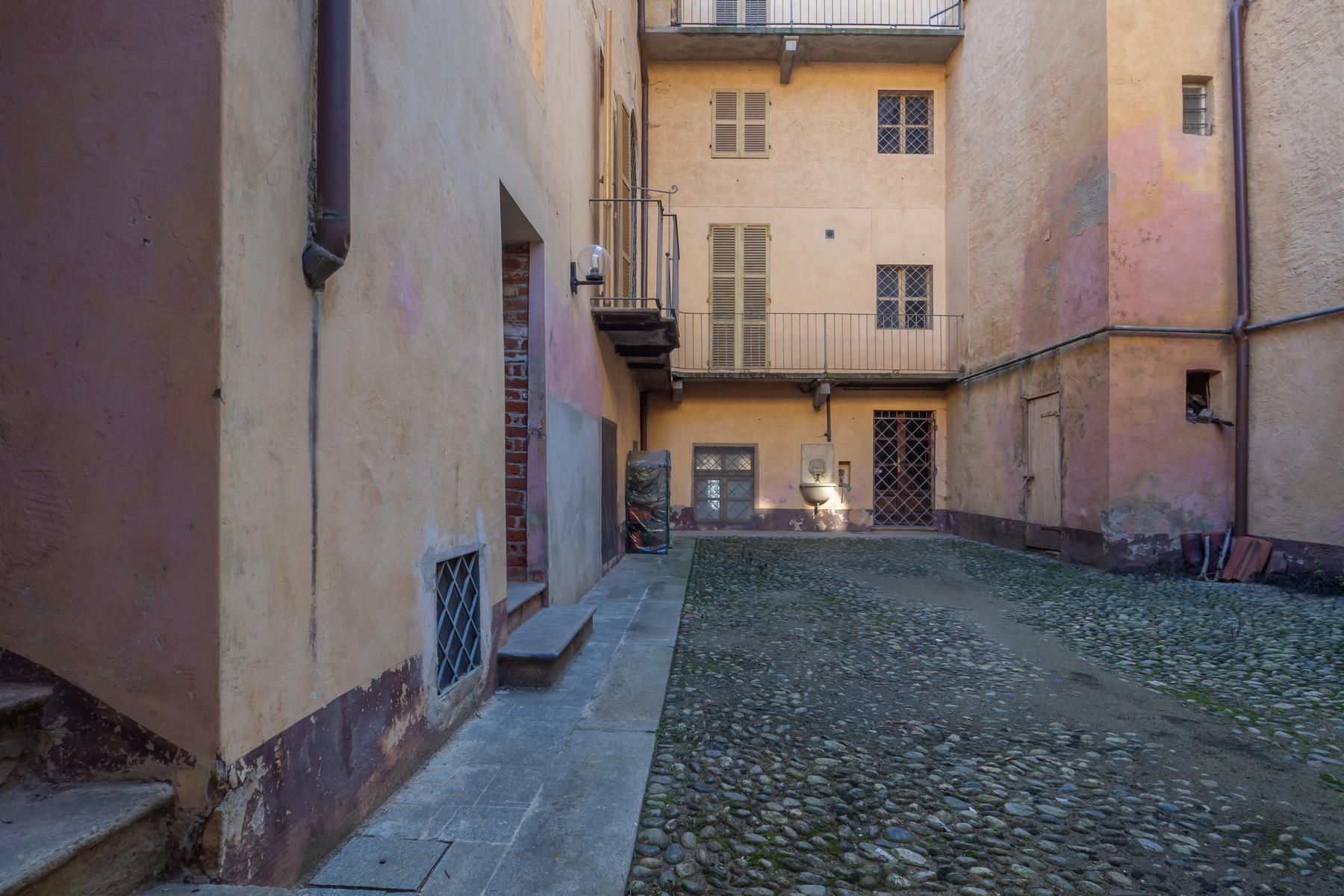 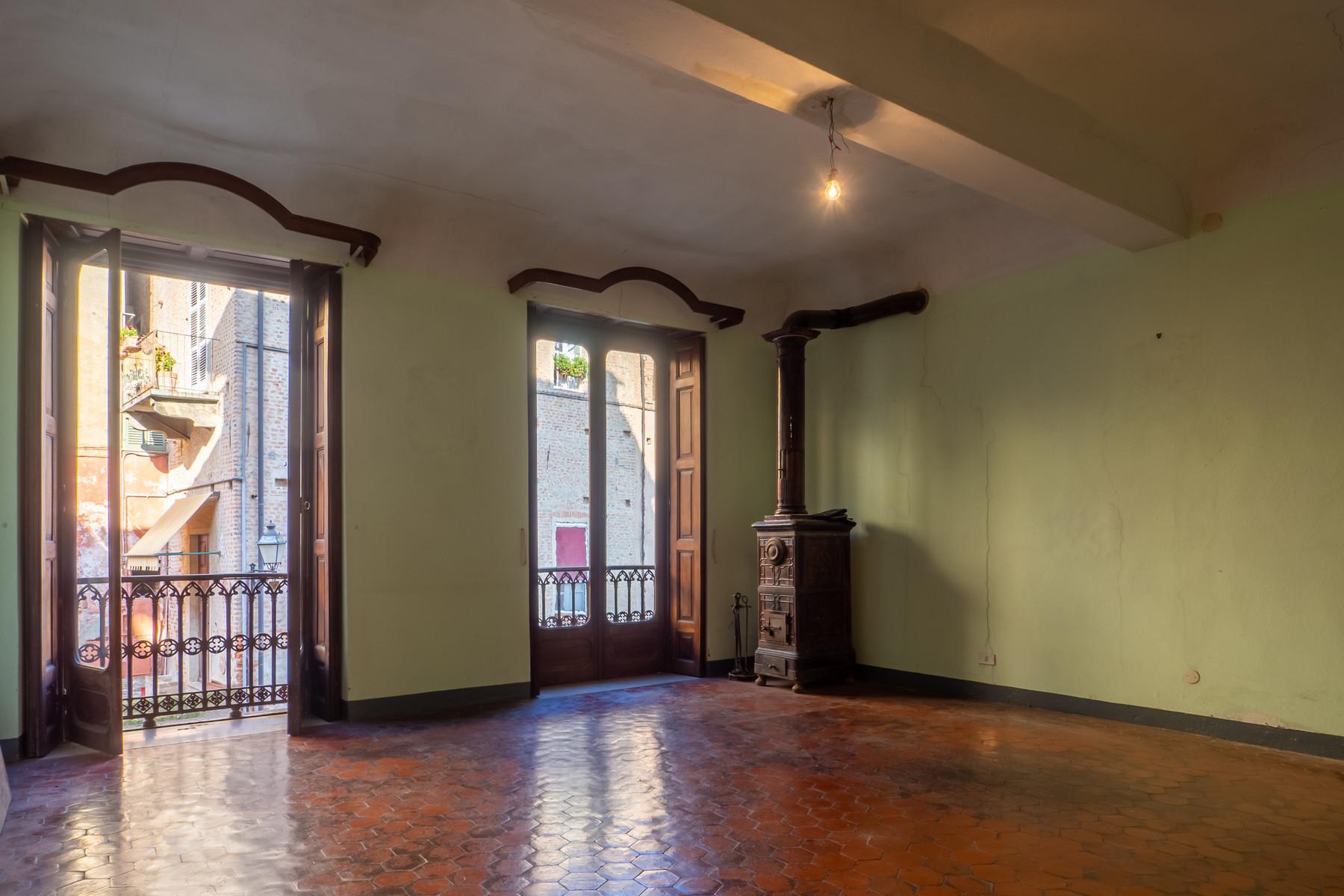 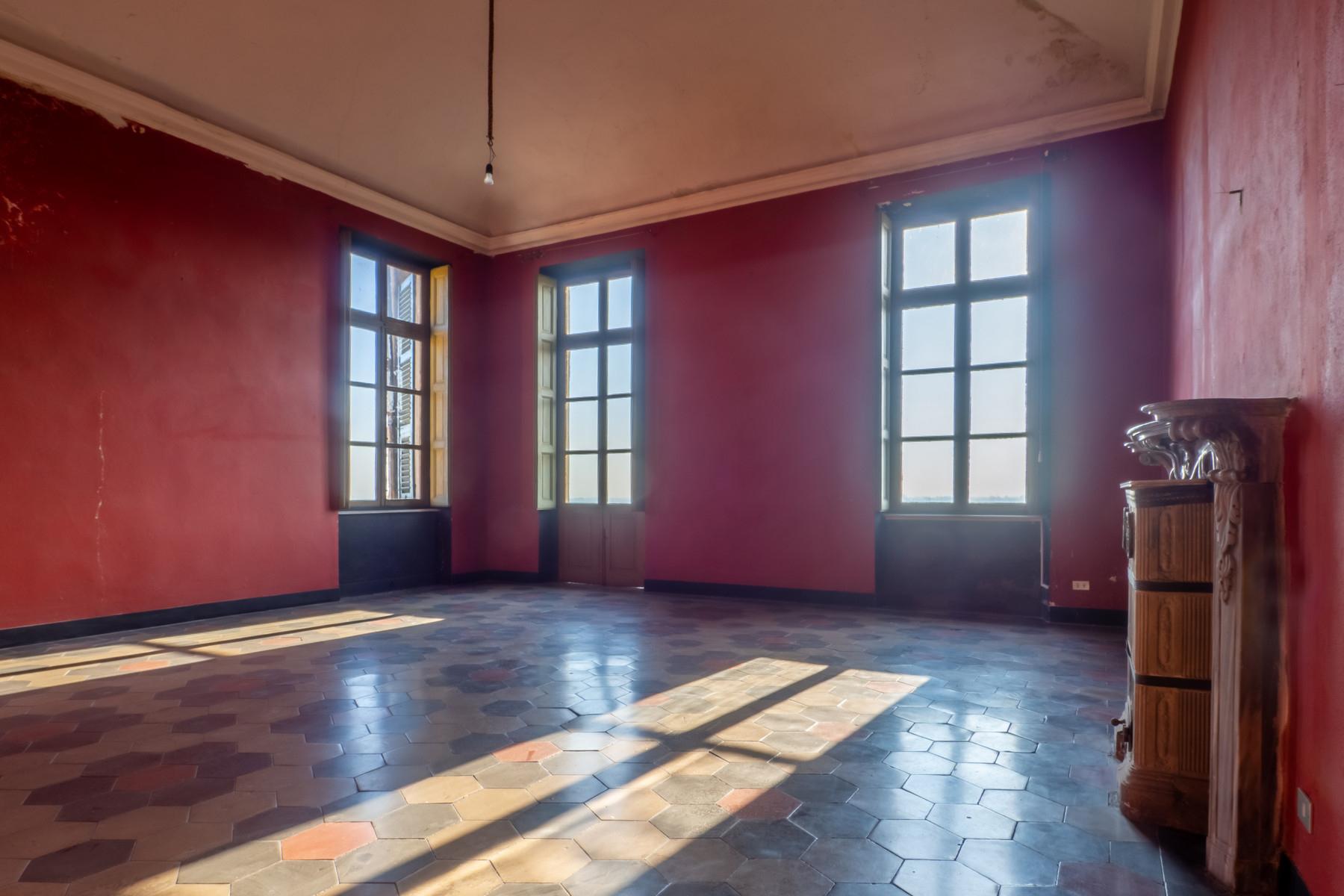 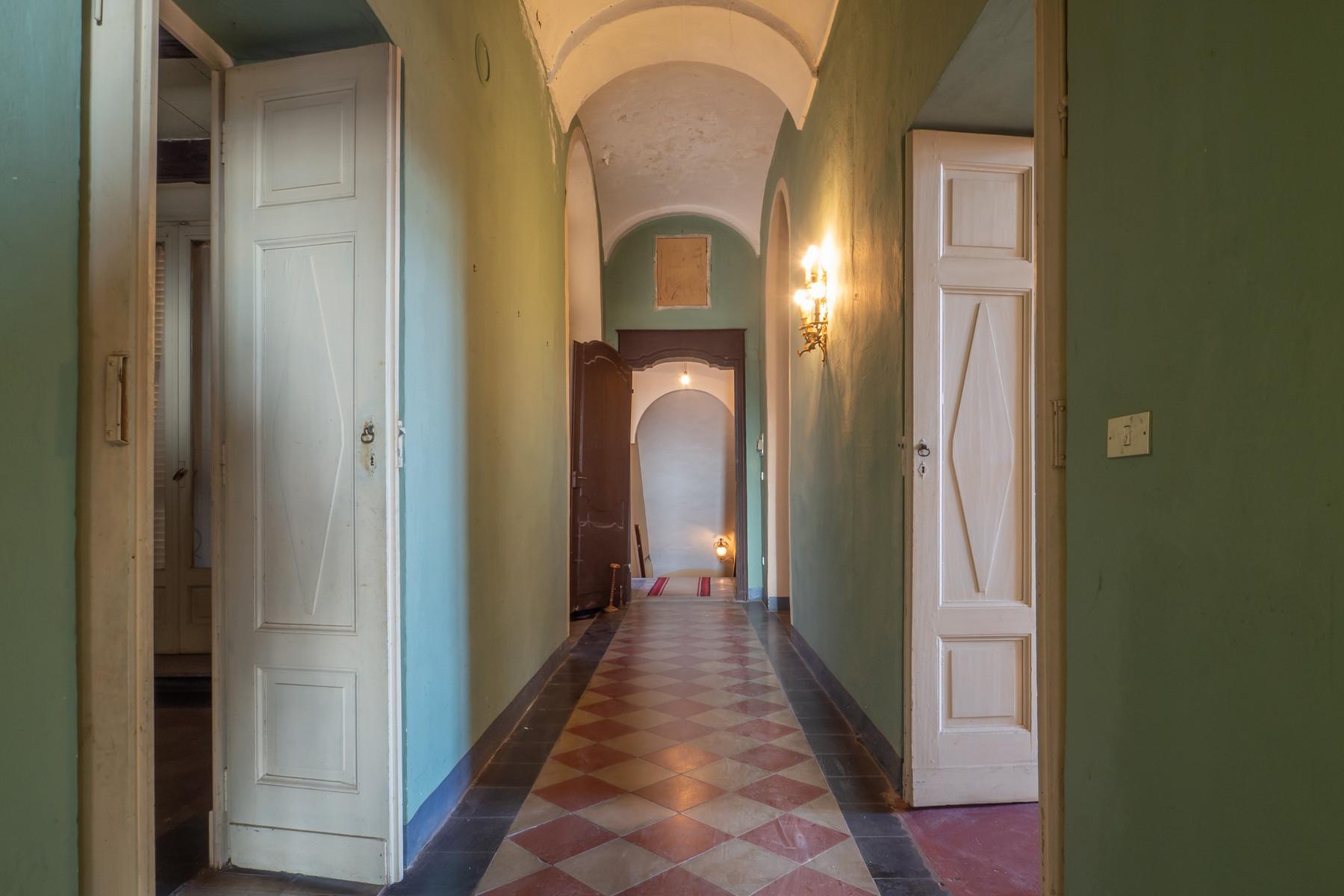 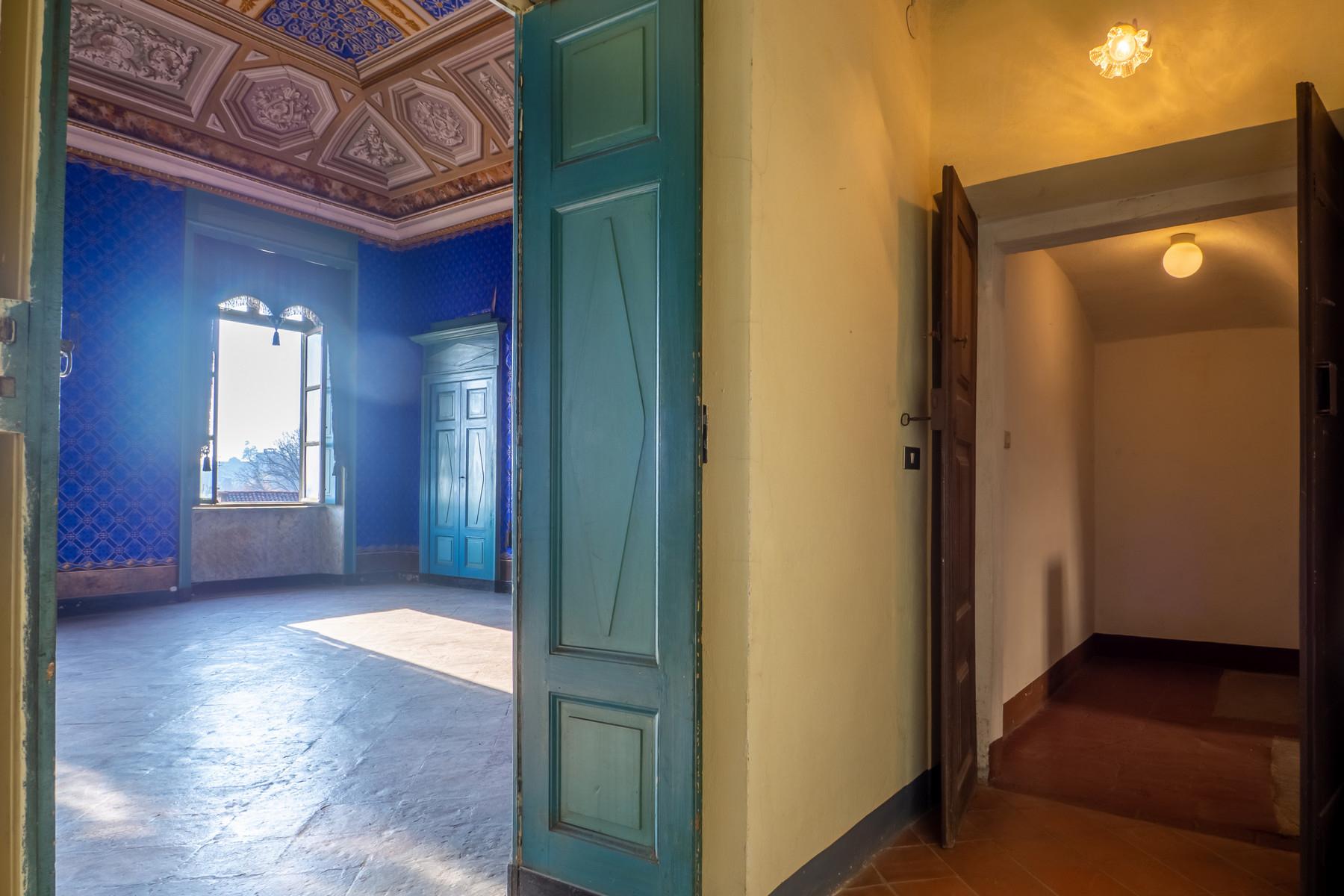 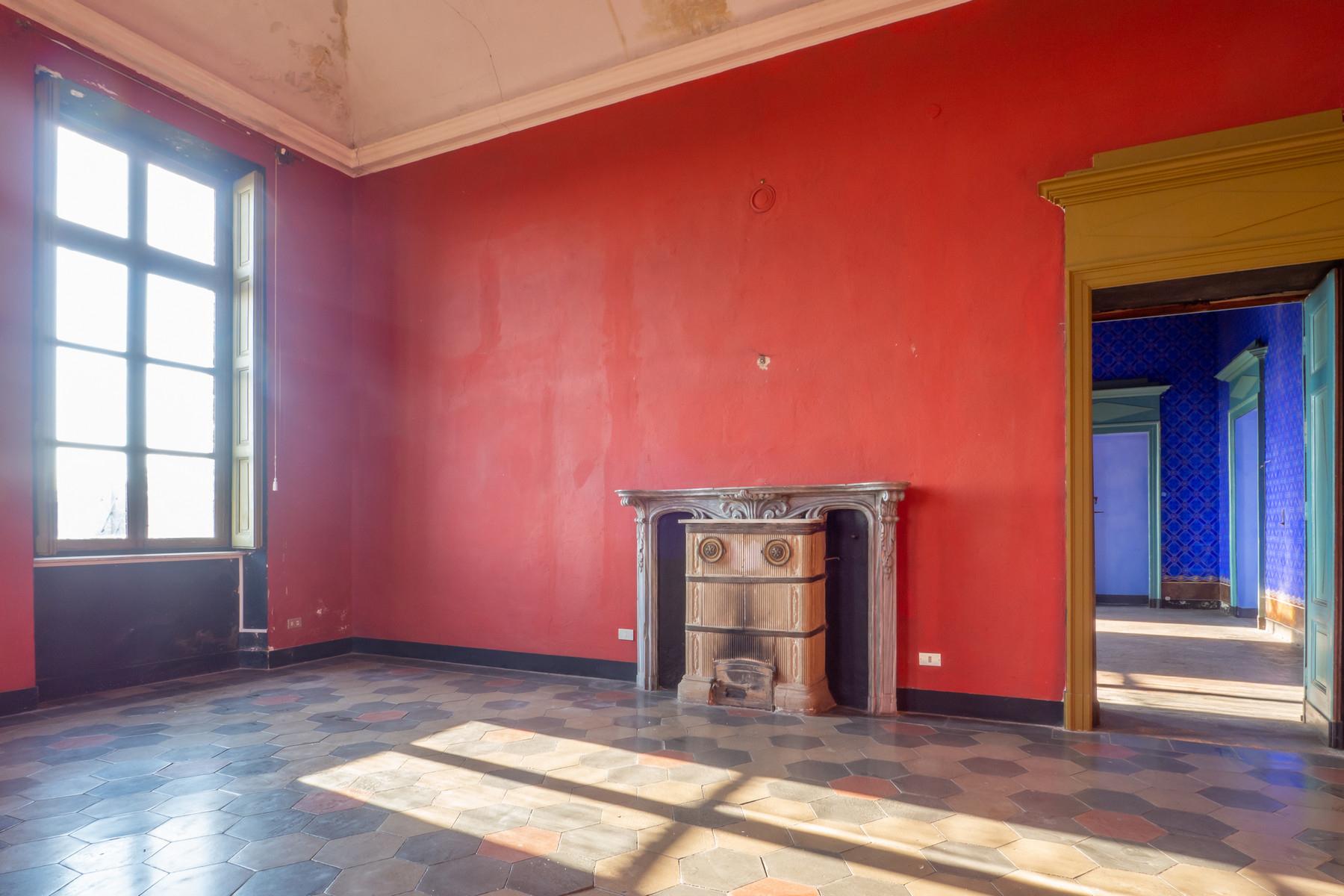 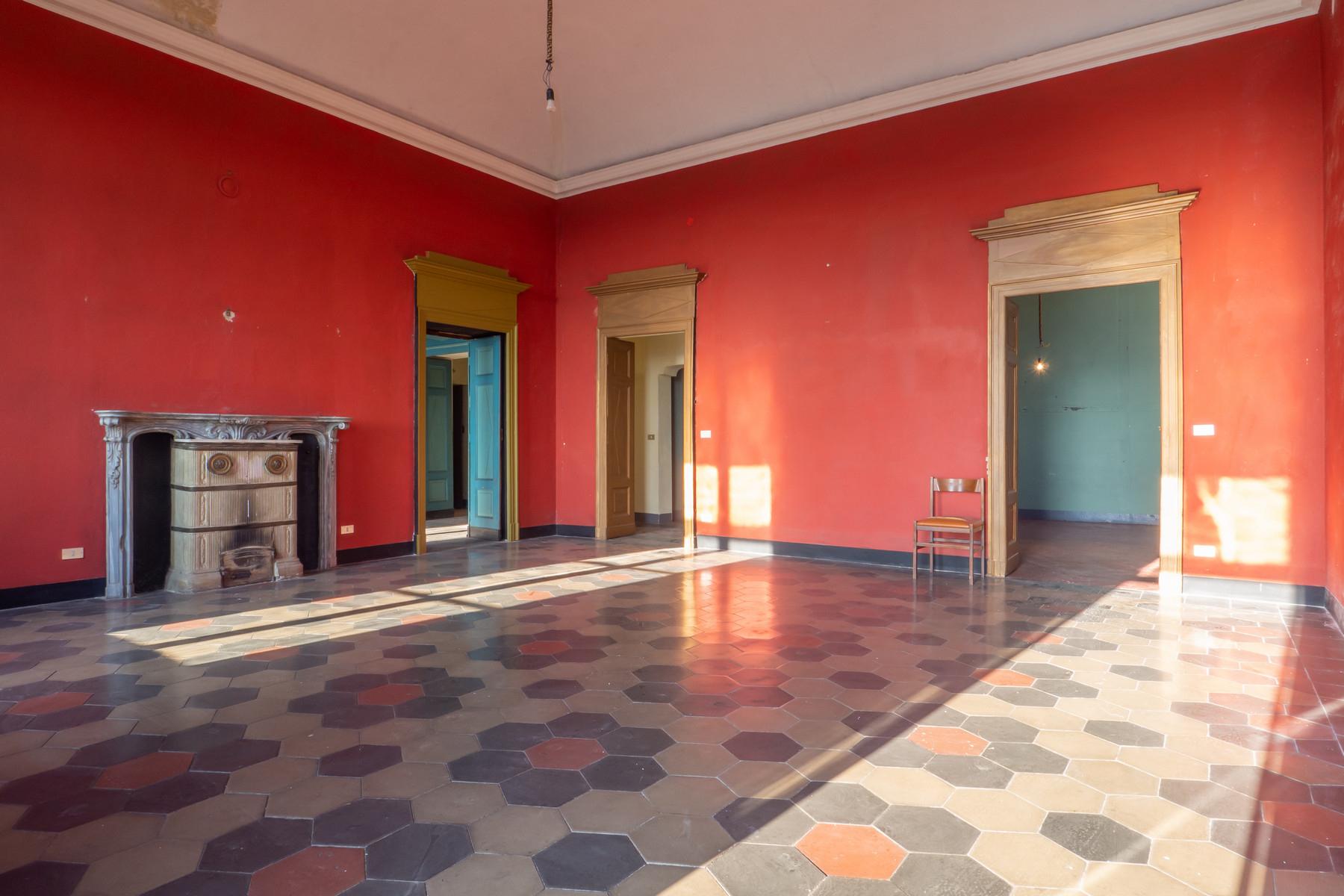 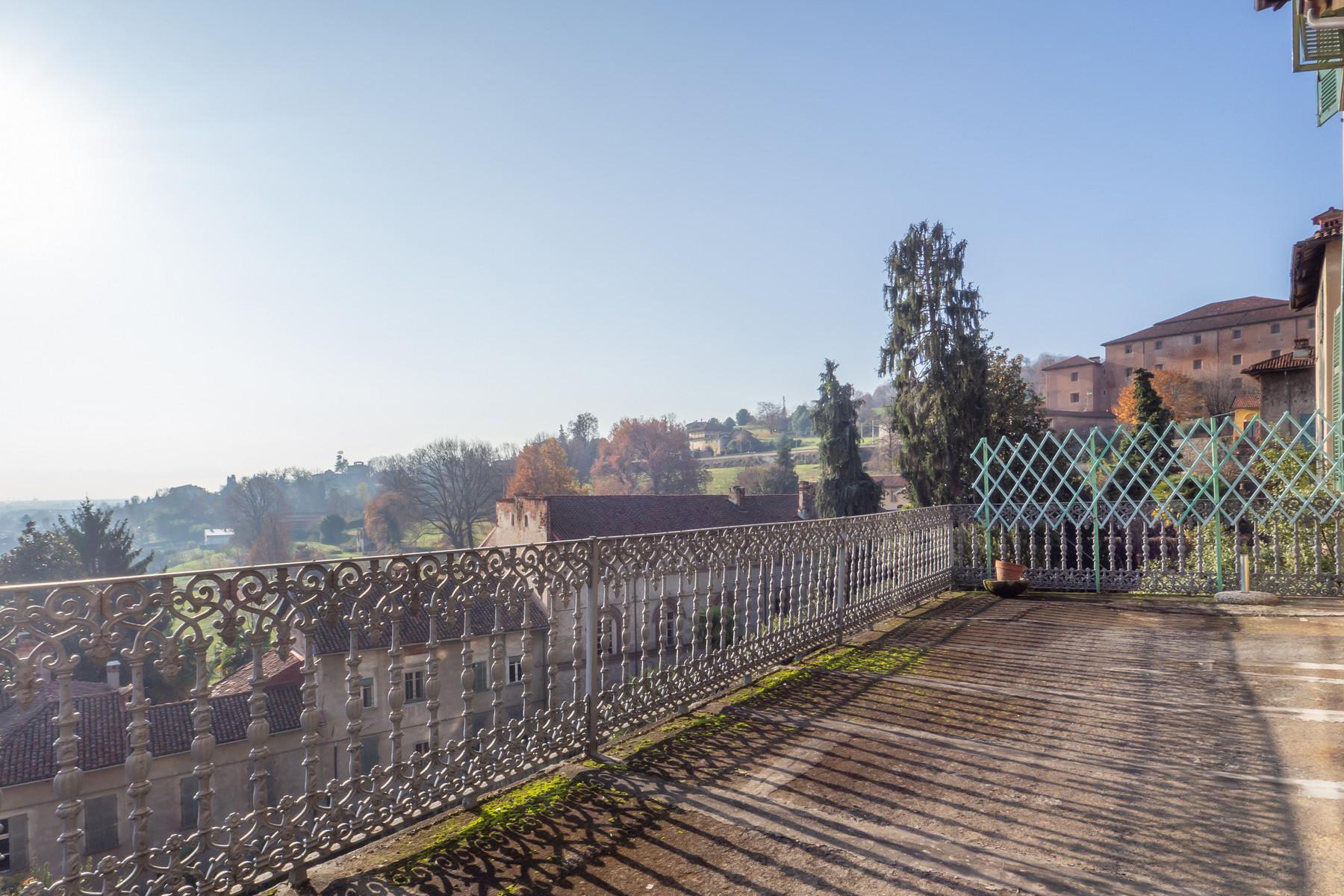 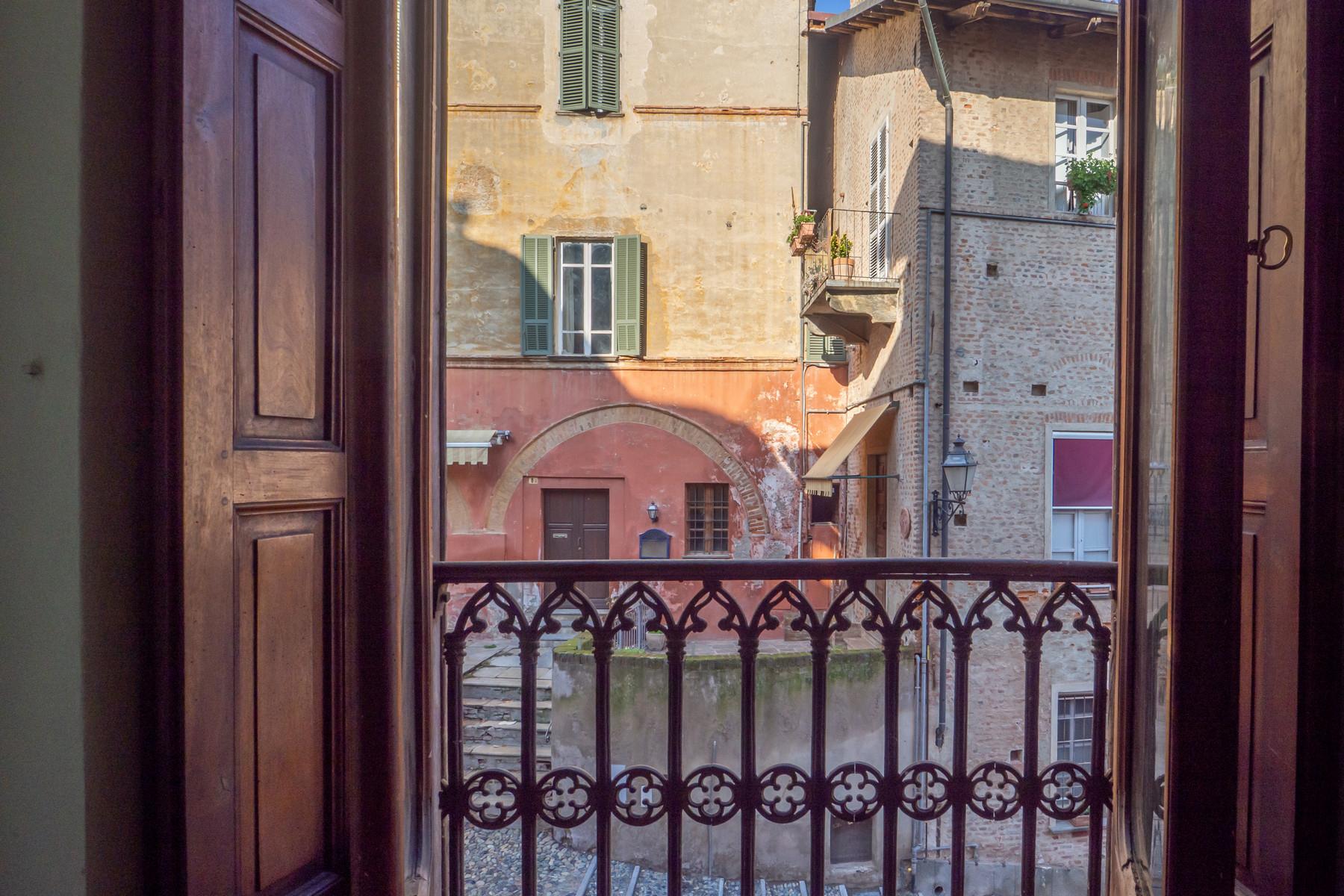 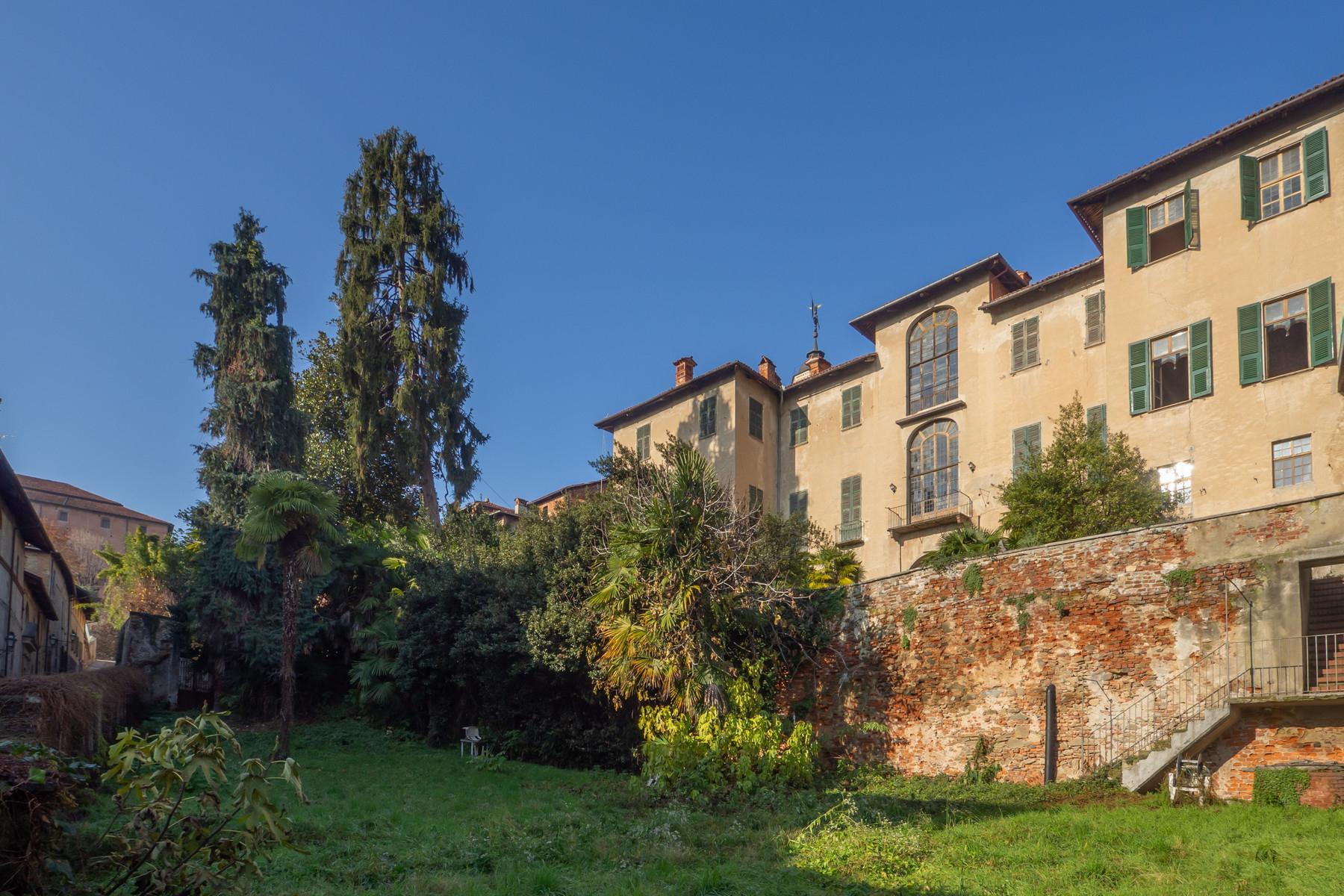 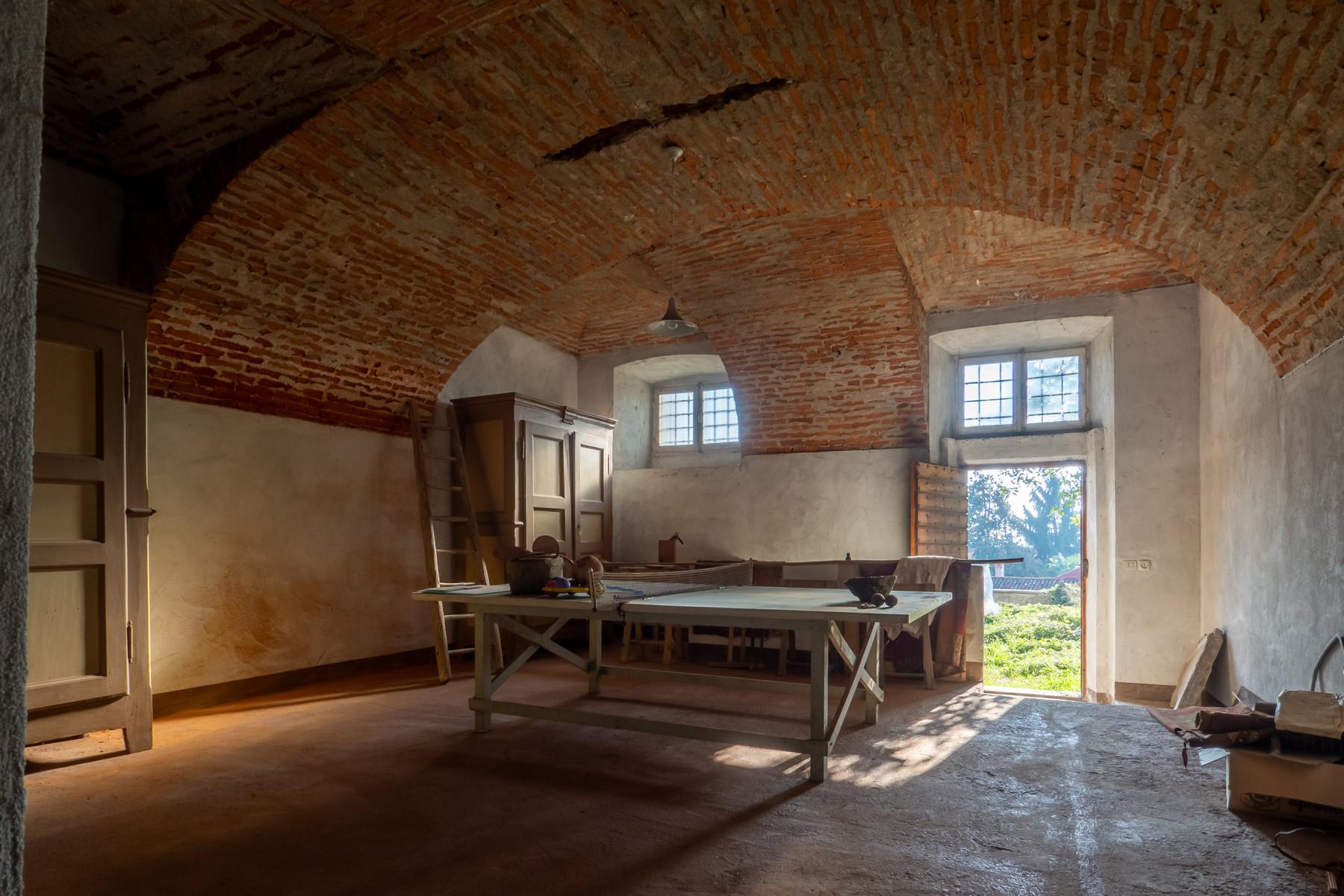 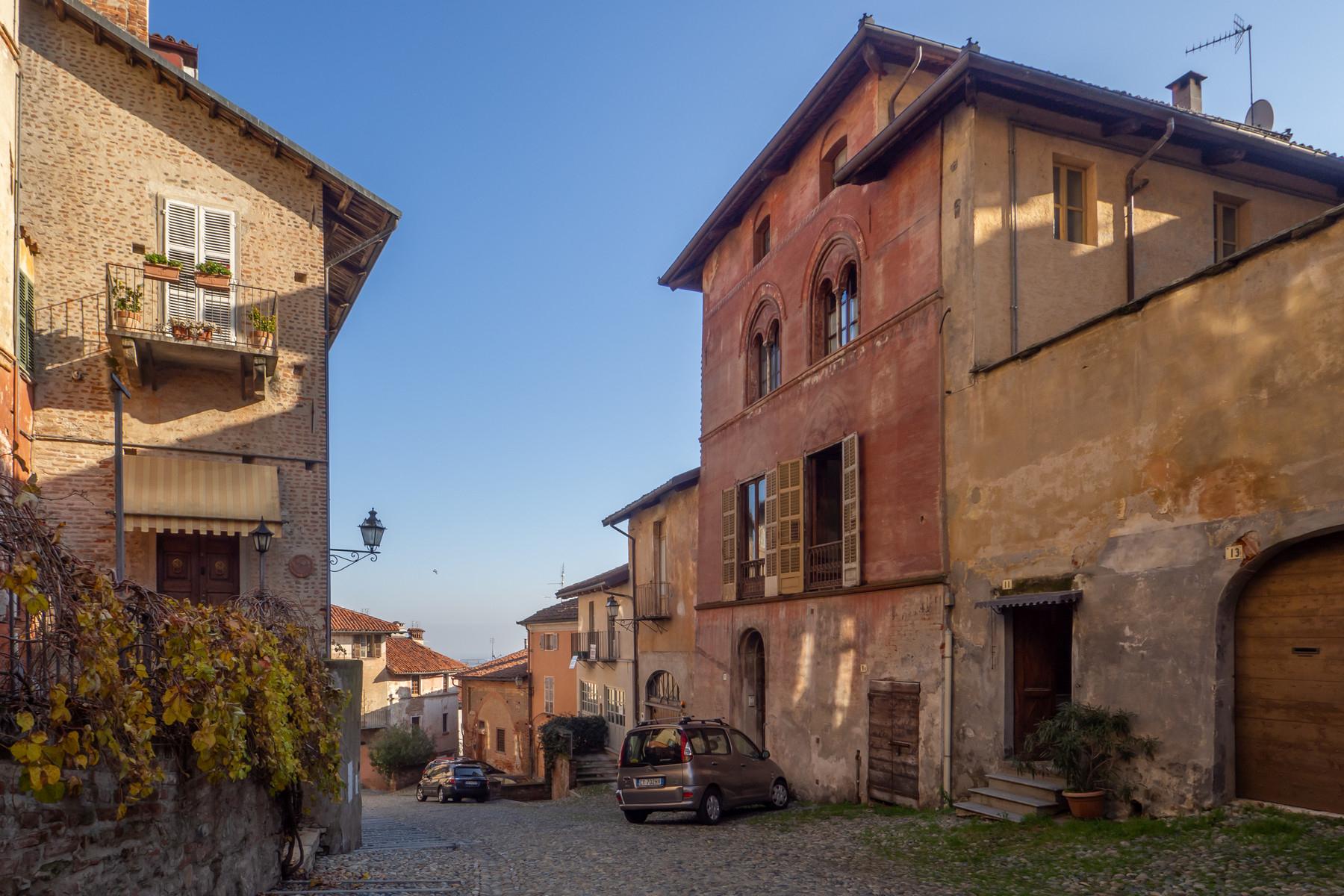 Noble Palace located in the heart of the historical center of Saluzzo built in the 14th century by the Orselli family, Lords of Melle and Brossasco in the Varaita Valley; above one of the mullioned windows the coat of arms of the family is still present. It was later bought by the family of the Counts della Chiesa d'Isasca to expand their home palace. Following changes were made during the 18th, 19th and part of the 20th century.

The last restoration, of the internal part only, was completed in the early 21st century to make the premises overlooking the Salita Castello habitable, maintaining the medieval openings called "bifore", and the evocative wooden coffered ceilings. During the 20th century, the Palace was inhabited by illustrious painters present in the Saluzzese, such as Matteo Olivero, Giulio Boetto and Piero Bolla, who appreciated the brightness of the rooms and the panorama that was then reported on some of their paintings. Internally the Palace is spread over three levels and it is divided into 7 housing units for a total of 1220 square meters. Externally it has driveway access to the courtyard of about 100 sqm and a garden of about 700 square meters. Large clearance rooms and cellars on the floors below complete the property. The Palazzo, pearl of the old village of Saluzzo, can continue to have a residential destination or be transformed into a luxurious boutique hotel.