This charming south-facing house is one of only two stand alone buildings facing the Giudecca canal on the Fondamenta degli Incurabili, close to the Punta della Dogana. The historical and cultural references of the area include the Russian Poet and Author Brodsky who lived for a time in the adjacent building.

Part of the house dates back to the 1400s, while in a later period a front addition was built. The house is on five levels, two overlooking the spectacular Giudecca Canal and beautiful front garden, two floors facing the rear with garden views, and a large mansarda. It is free on all sides (quite unique in Venice), and borders both a charming side canal as well as the Giudecca canal.

There are 16 rooms in all in the house. All bedrooms face the side canal, particularly pleasant at night with the calming sounds of water lapping against the building. The surroundings are quiet and, although there is air conditioning throughout, there is always a pleasant breeze when windows are open. It really does feel like la campagne a Venise when one passes through the private door from the Fondamenta into the beautiful private garden.

Upon entering the house an inner lobby leads to a long hallway. Immediately to the right is a living room looking on to the private garden, while facing the side canal is an elegant dining room with fireplace. To the rear of the house is a good sized kitchen divided into two areas, one dining with large fireplace, the second a fully equipped kitchen area. Separate guest powder room and coats cupboard.

On the first landing level are two bedrooms and two bathrooms.

A few steps lead to a corridor, lined with cupboards and library shelving and opening up into a beautiful and spacious formal drawing room with mesmerising views over the garden and the Giudecca Canal. The master bedroom is connected to the living room creating a wonderfully large and relaxing living space. It has high ceilings, canal views and has a few steps down to one of the two bathrooms below.

Another flight of steps lead to the second floor of the house which includes three bedrooms (one single and two double) and bathroom. One of the bedrooms is currently a further living room.

Finally above the top floor (accessible by a flight of stairs) is a very large attic space. In the past the owners of the house obtained the permission to build an altana above the house and it would almost certainly be able to be obtained again.

All in all a delightful charming and stylish house in a top location. A family house for many years, it would lend itself to become a wonderful second home for generations to come. 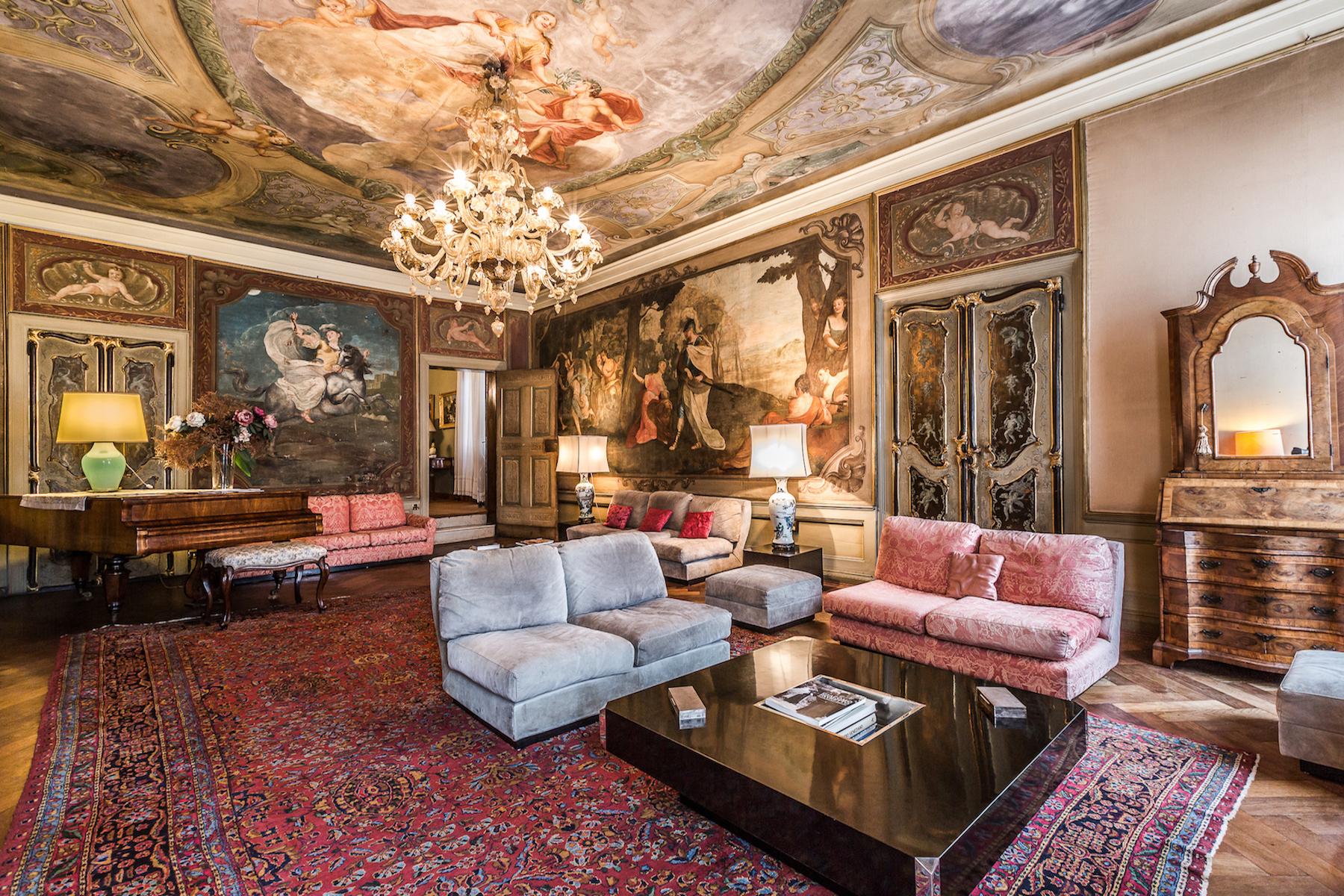 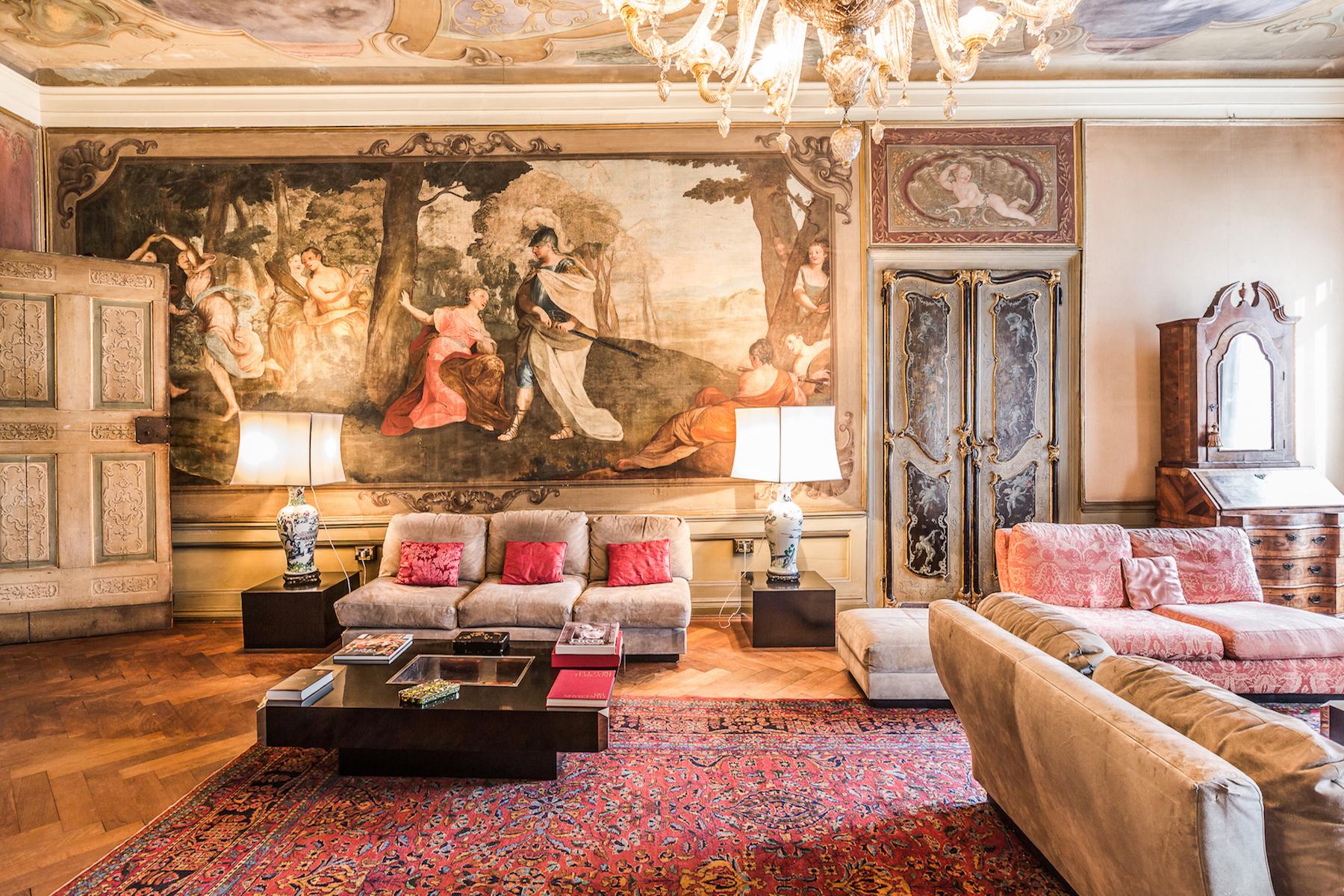 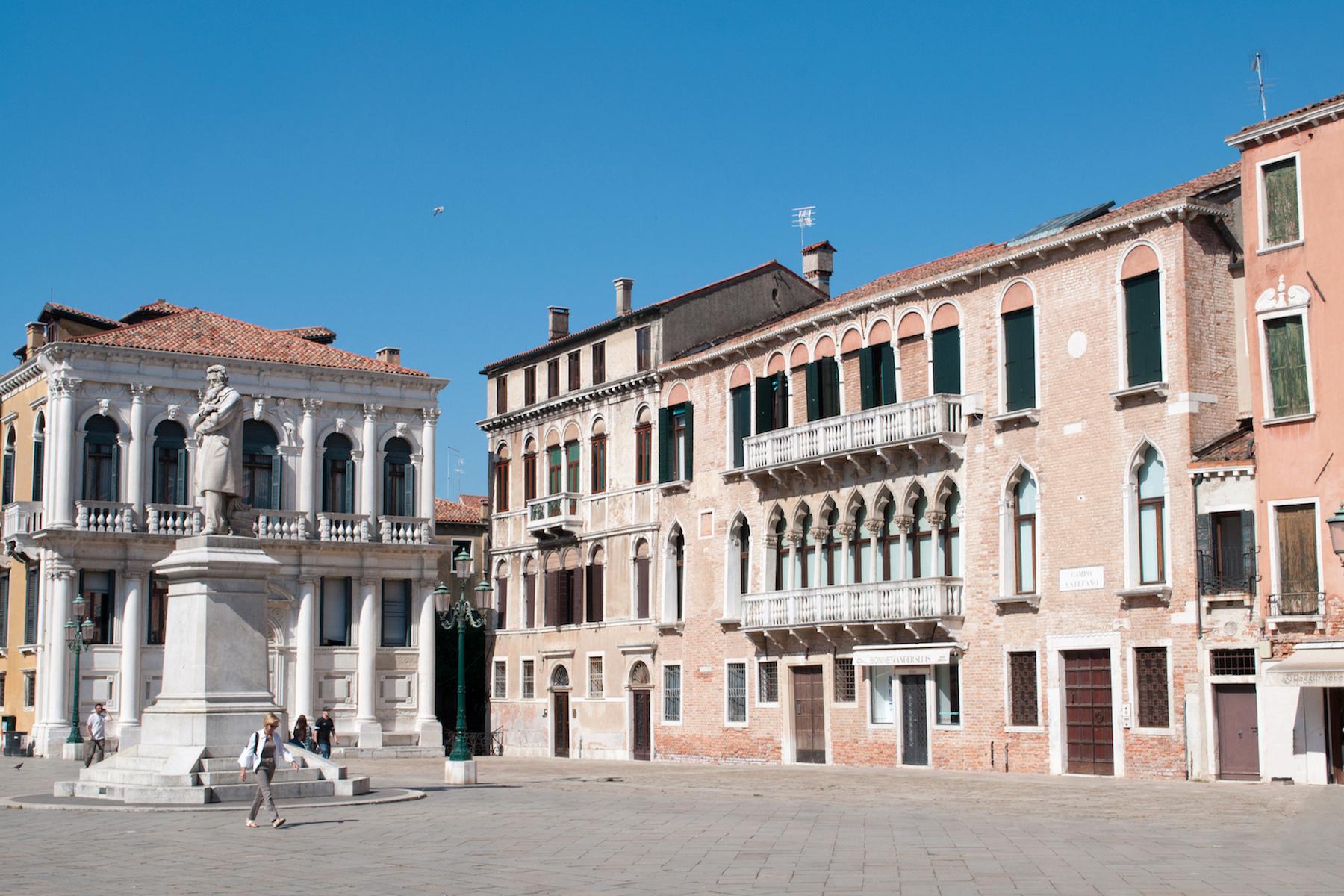 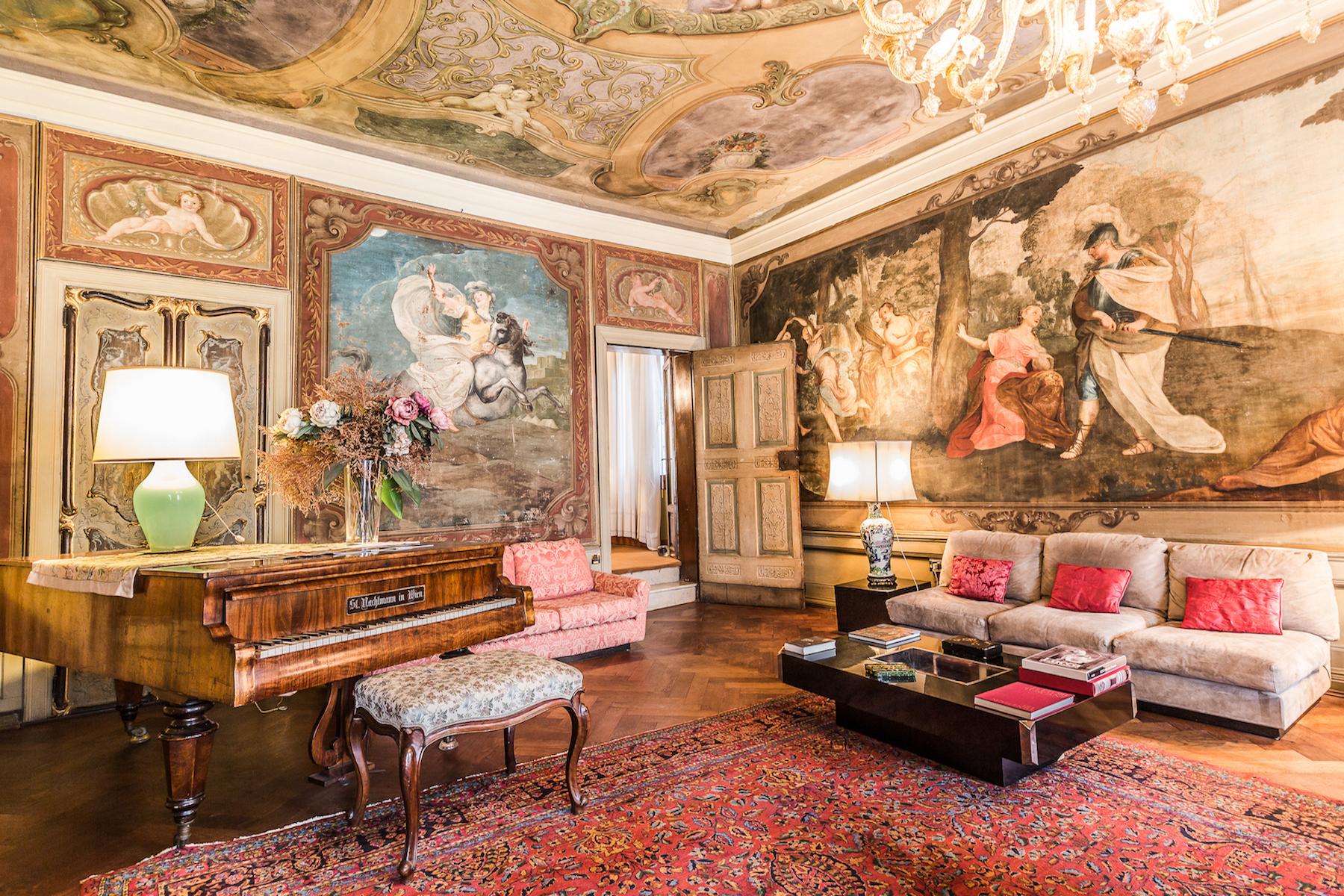 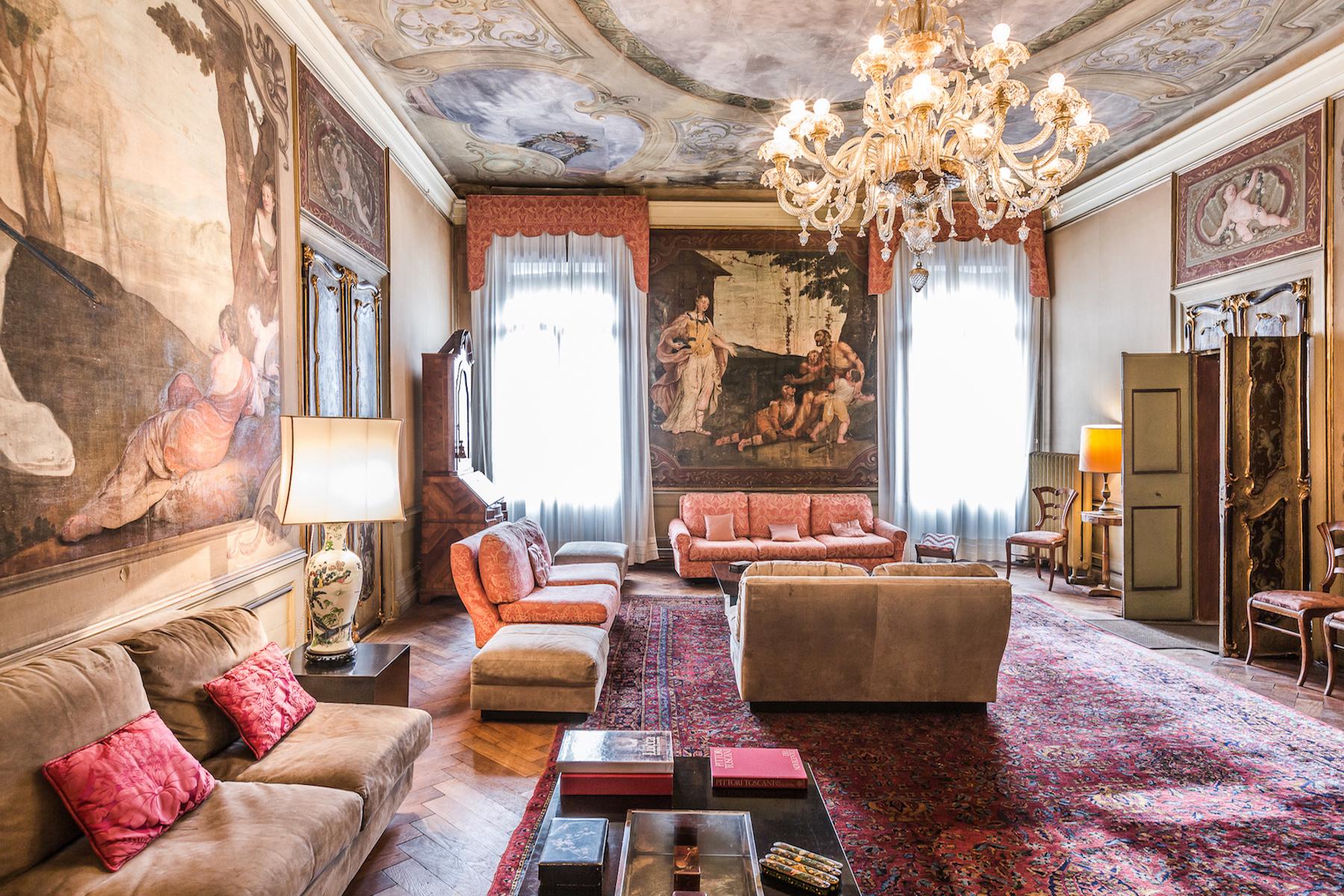 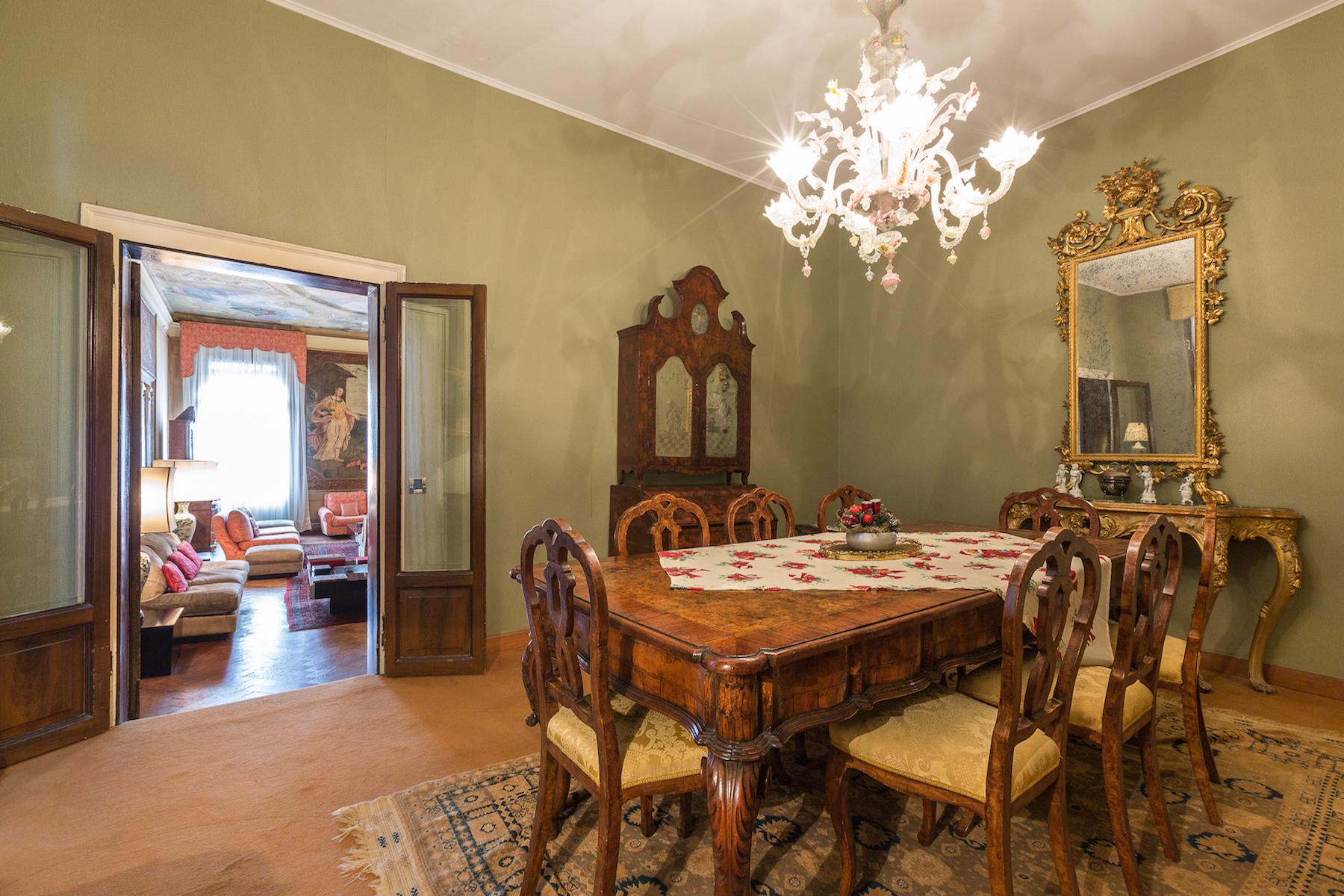 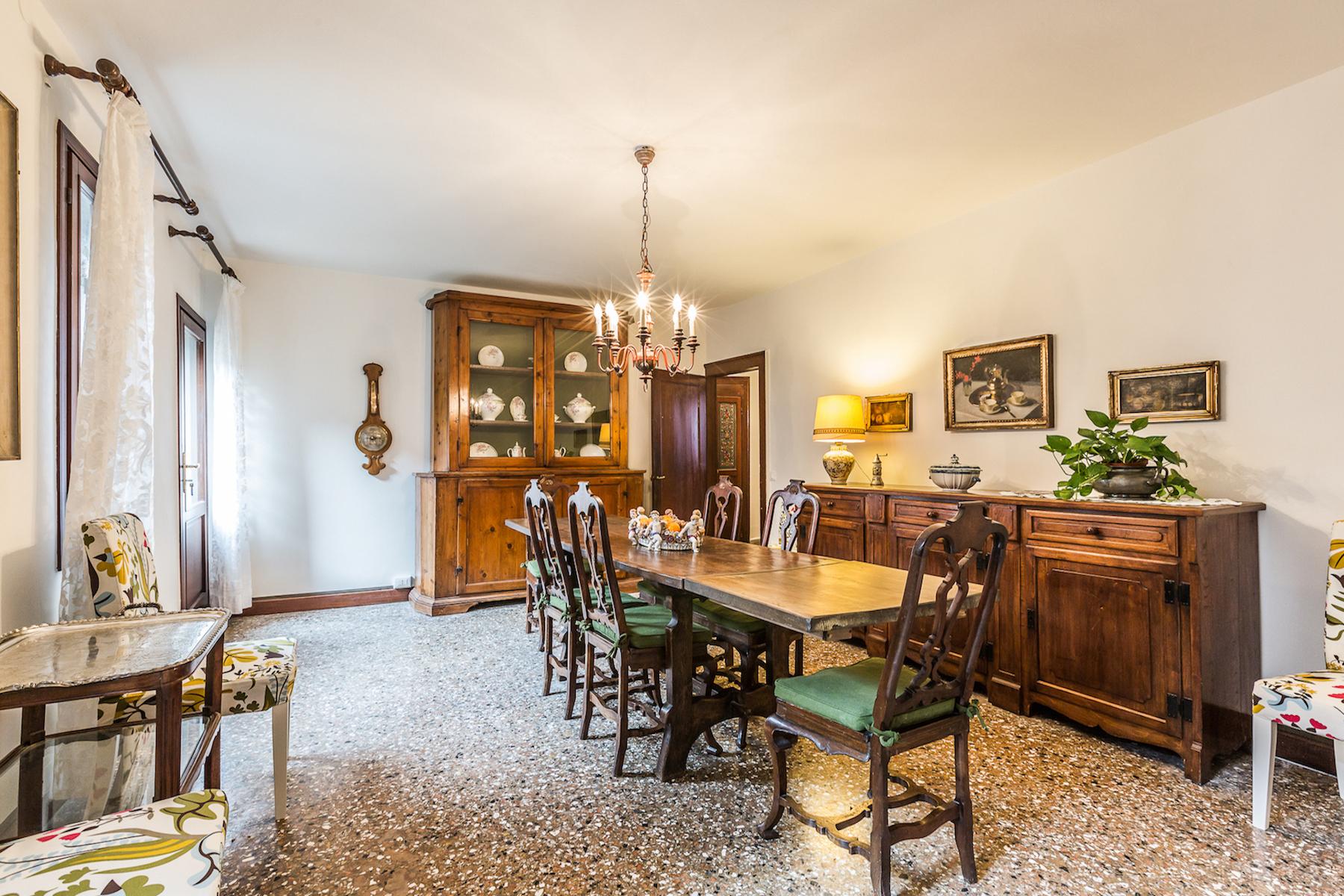 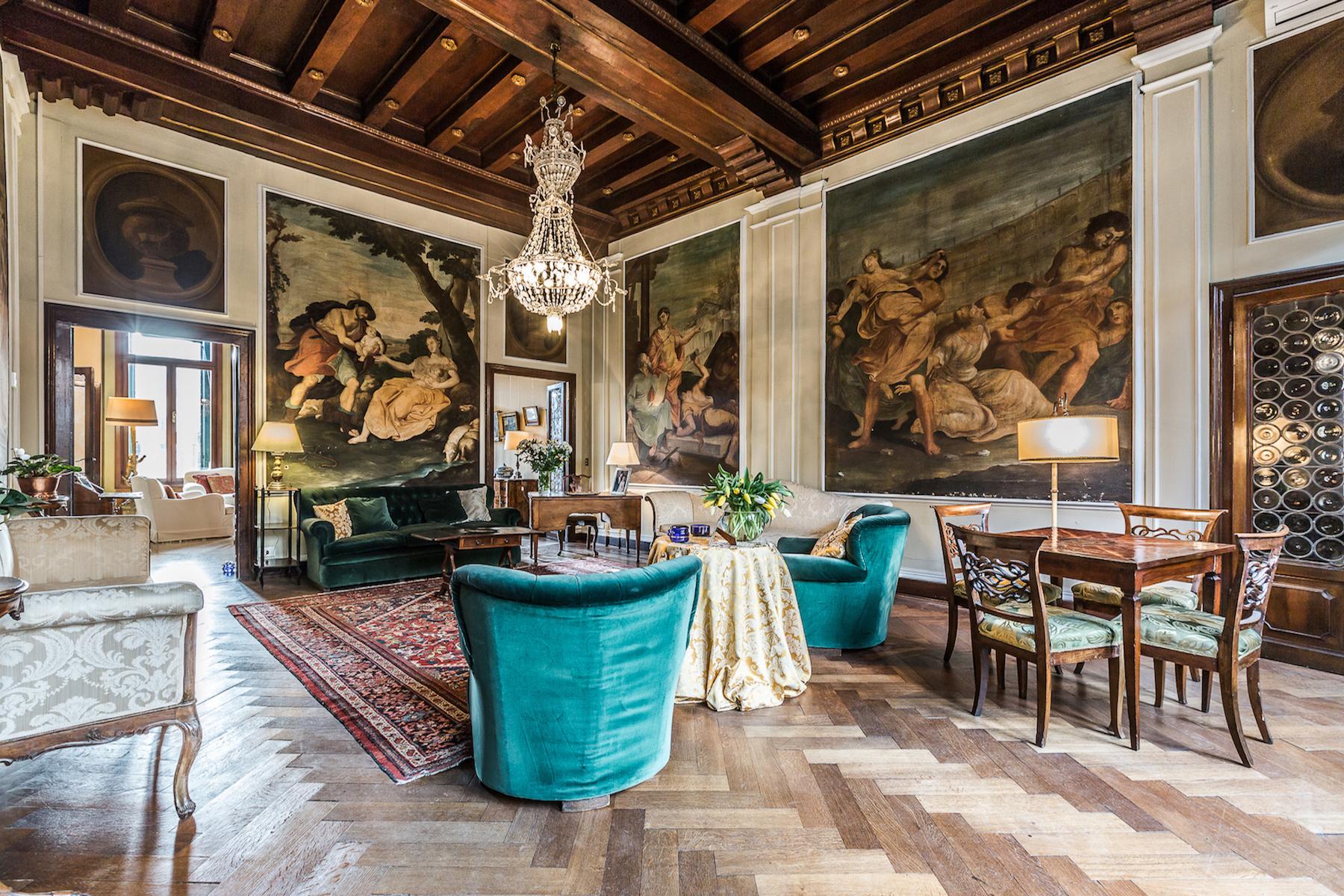 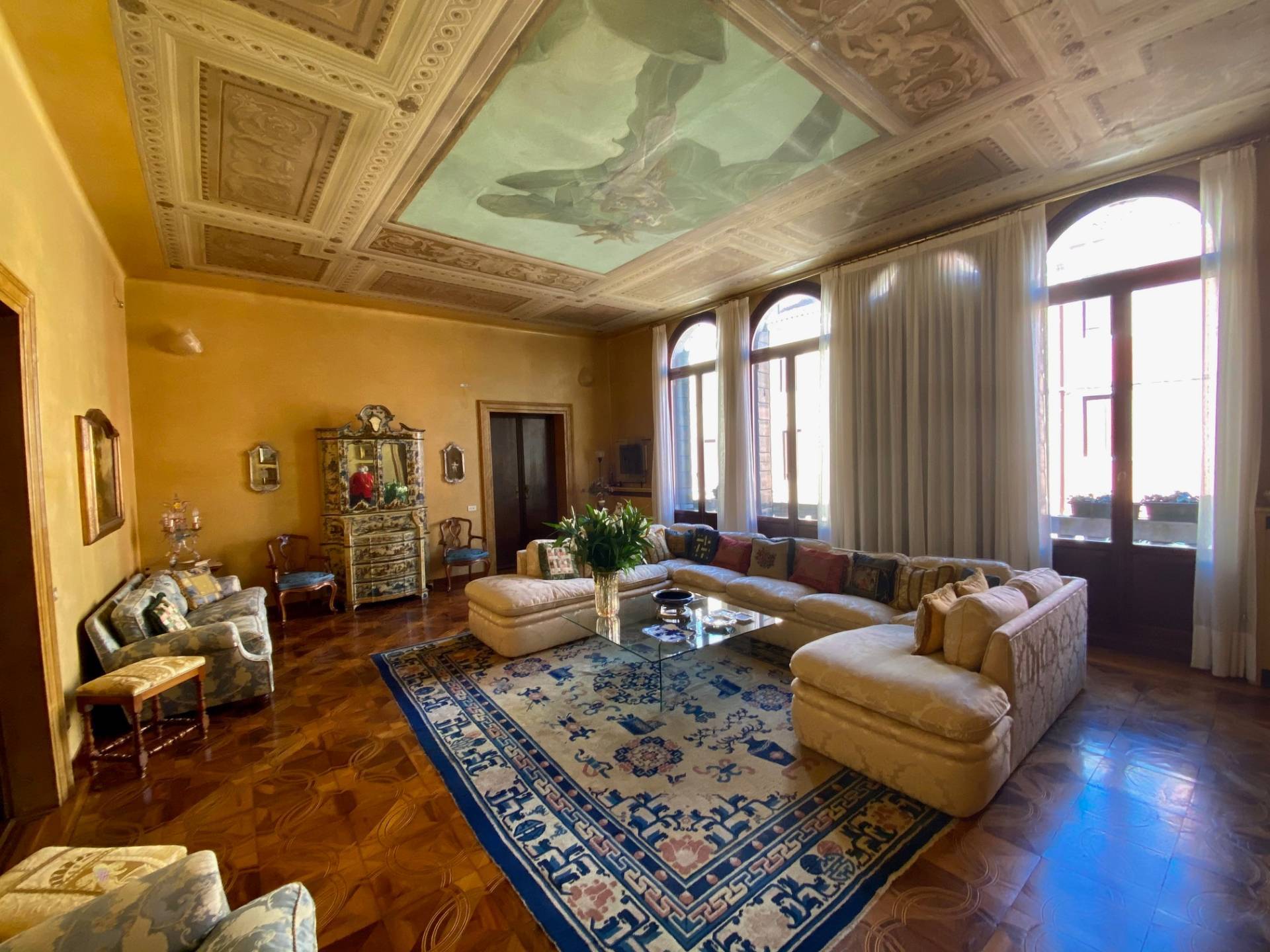 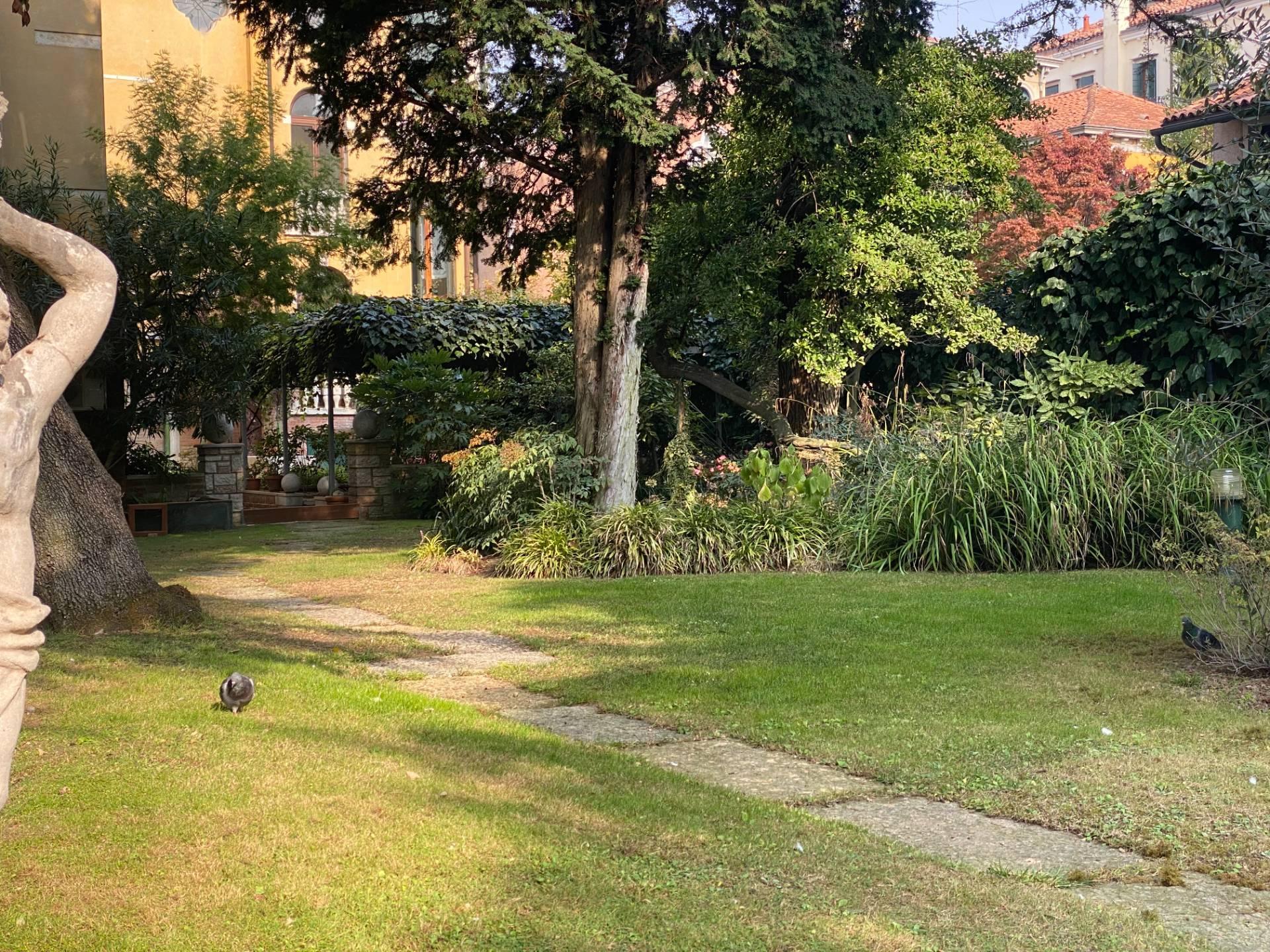 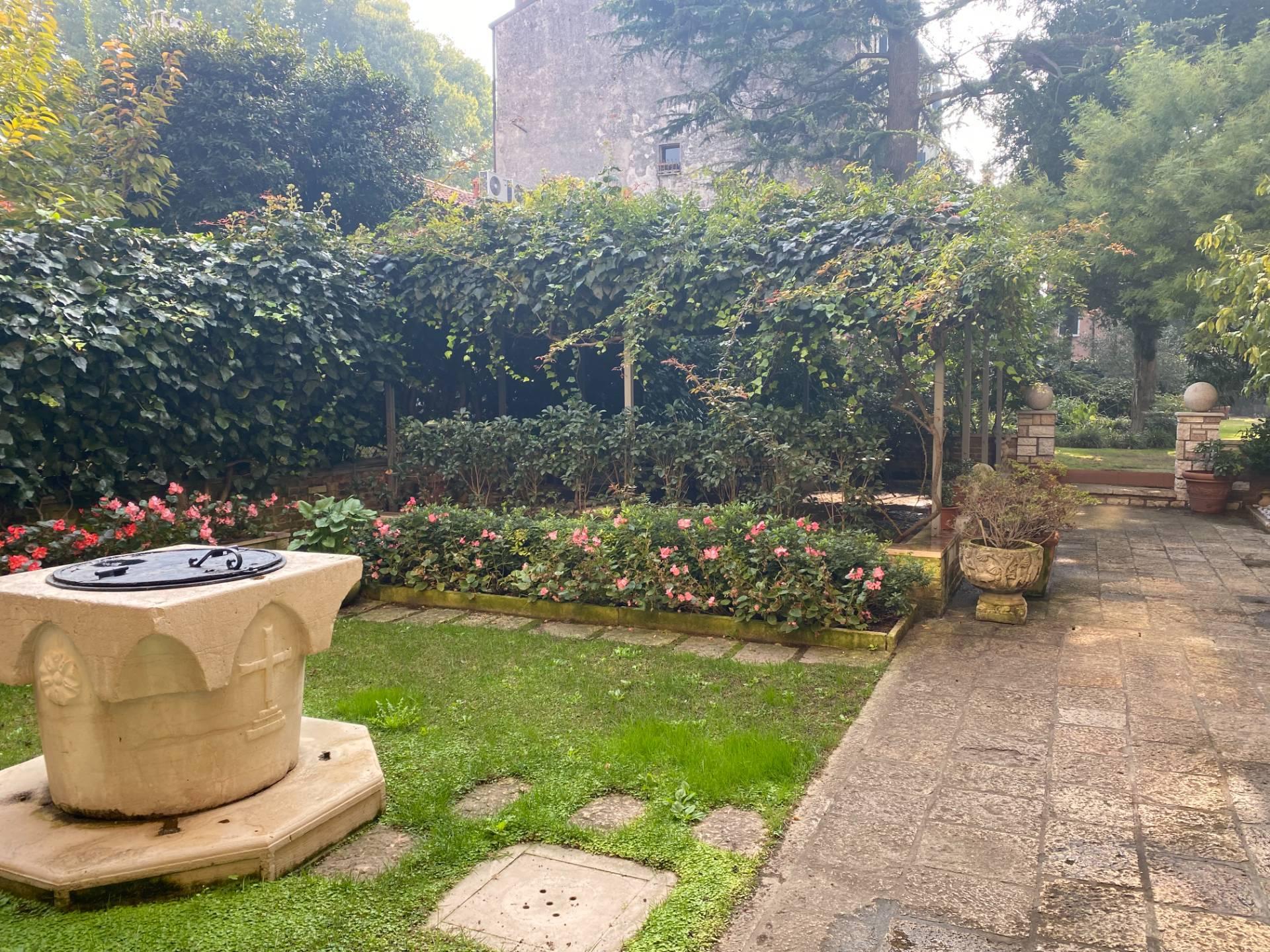 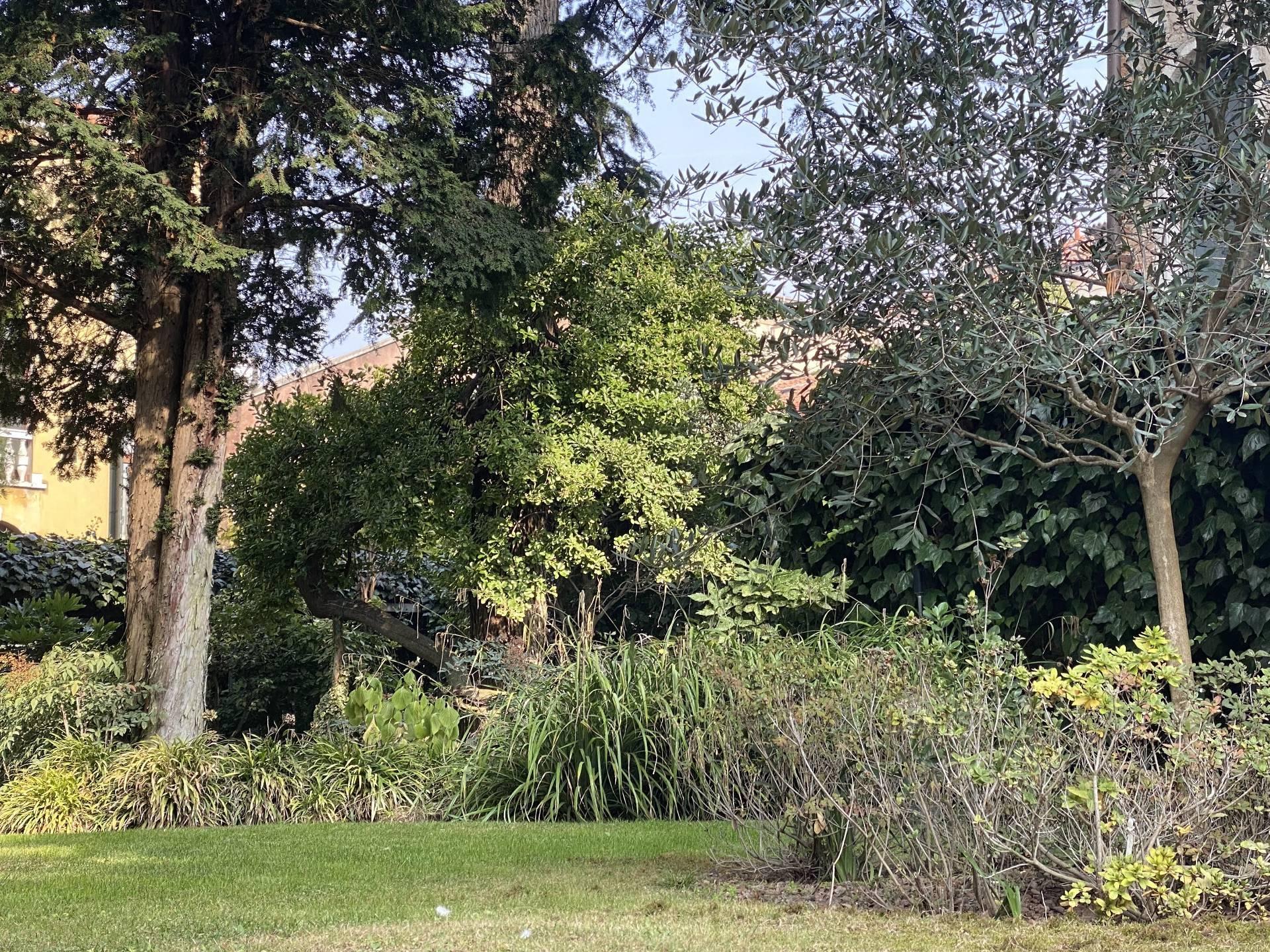 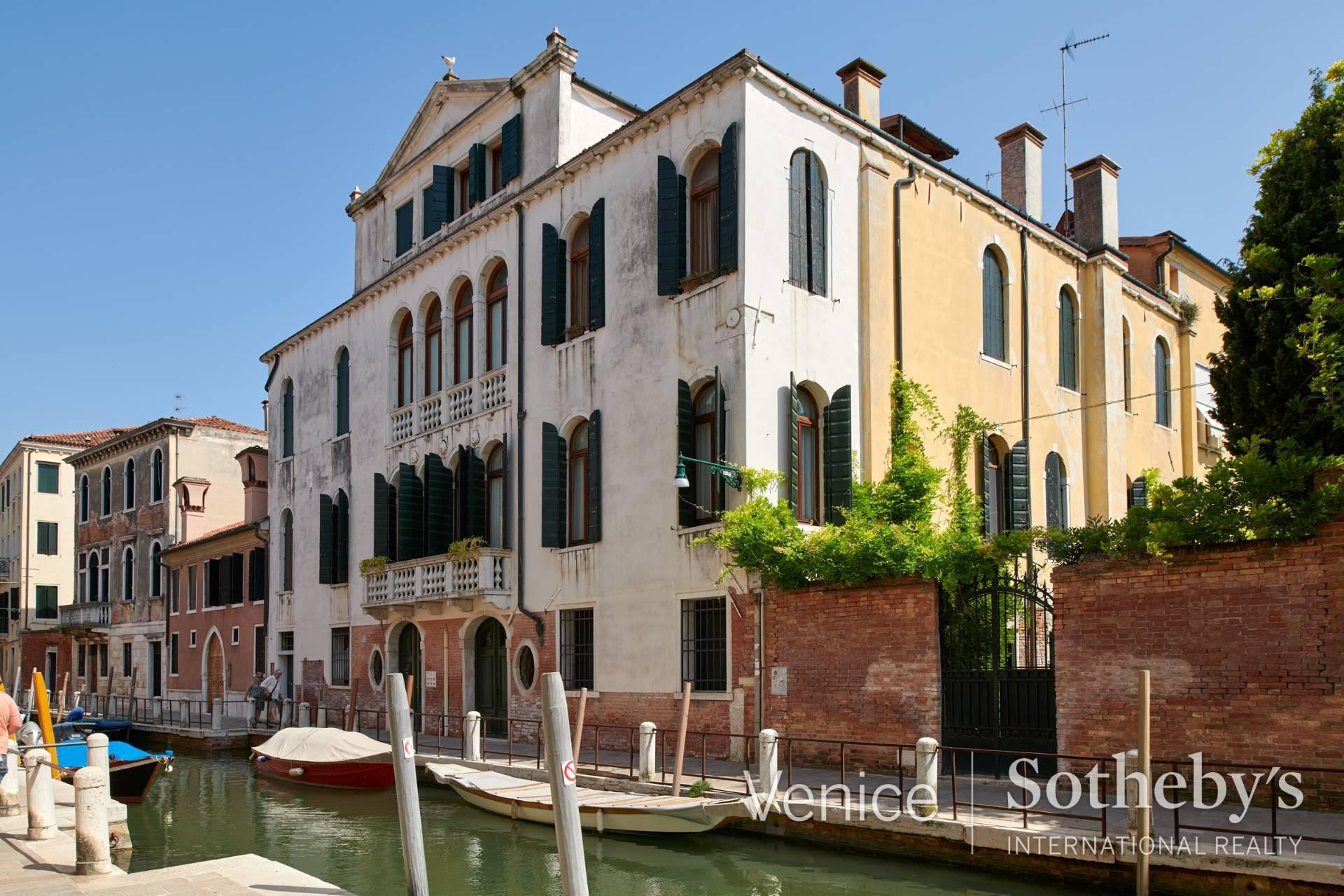 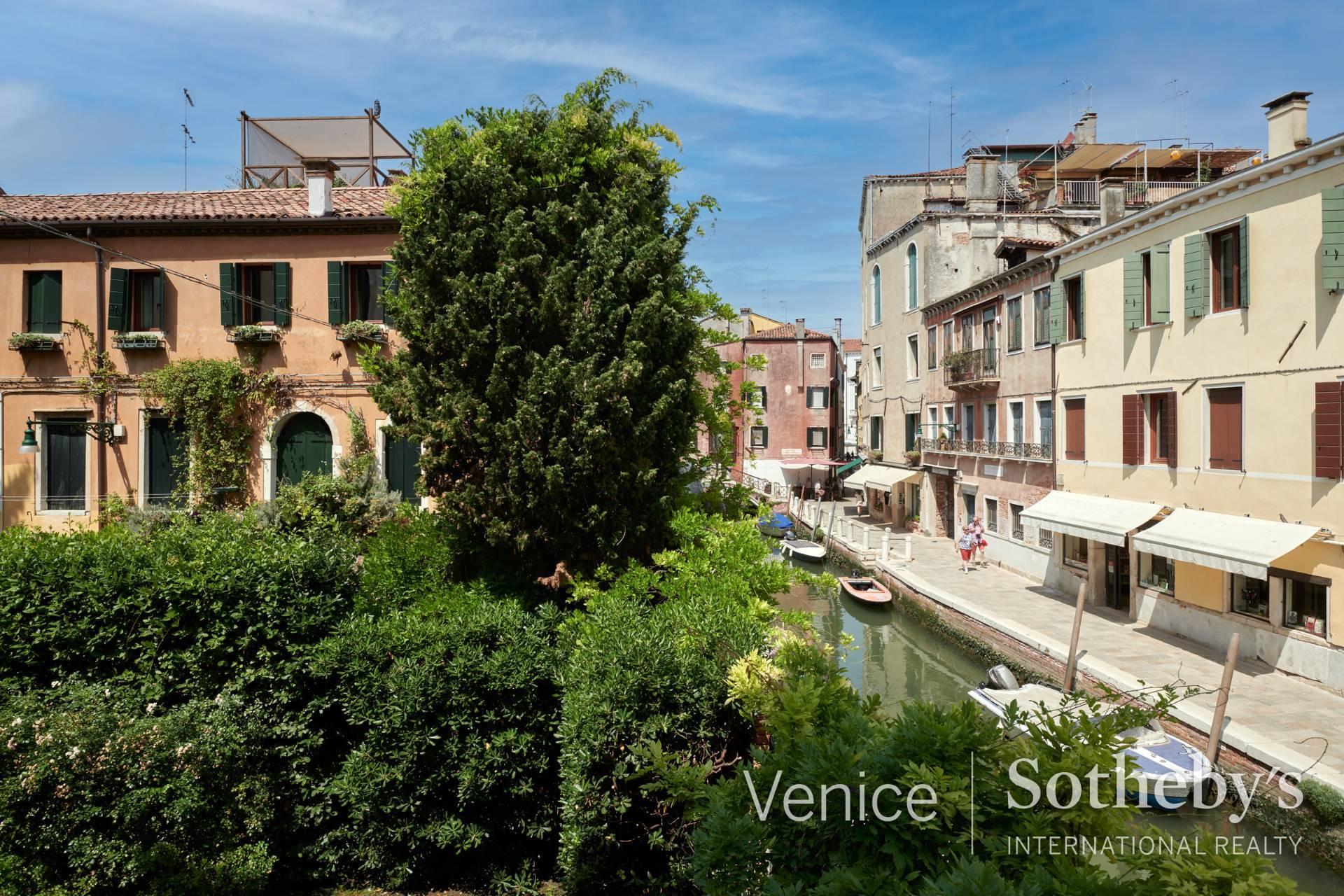 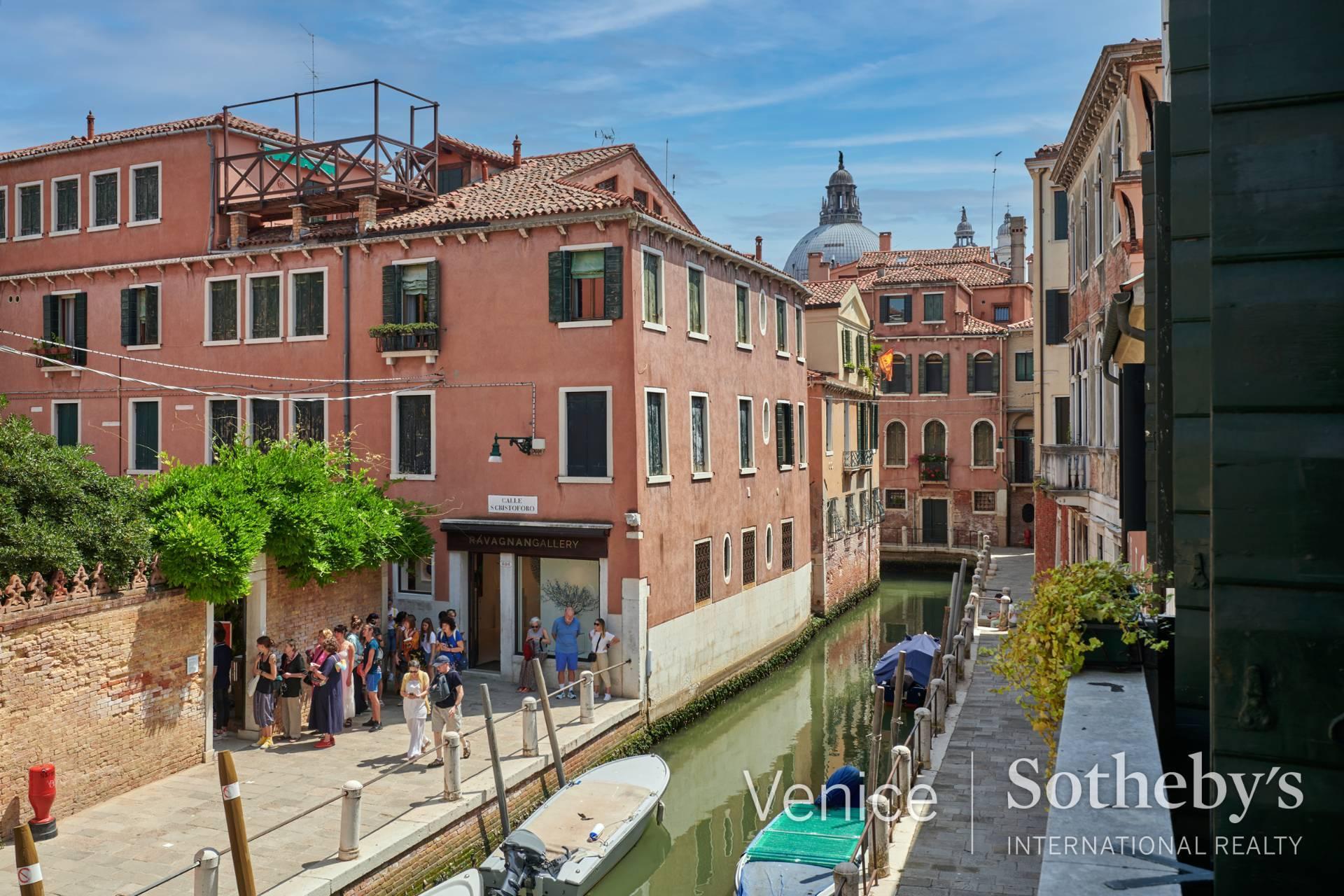 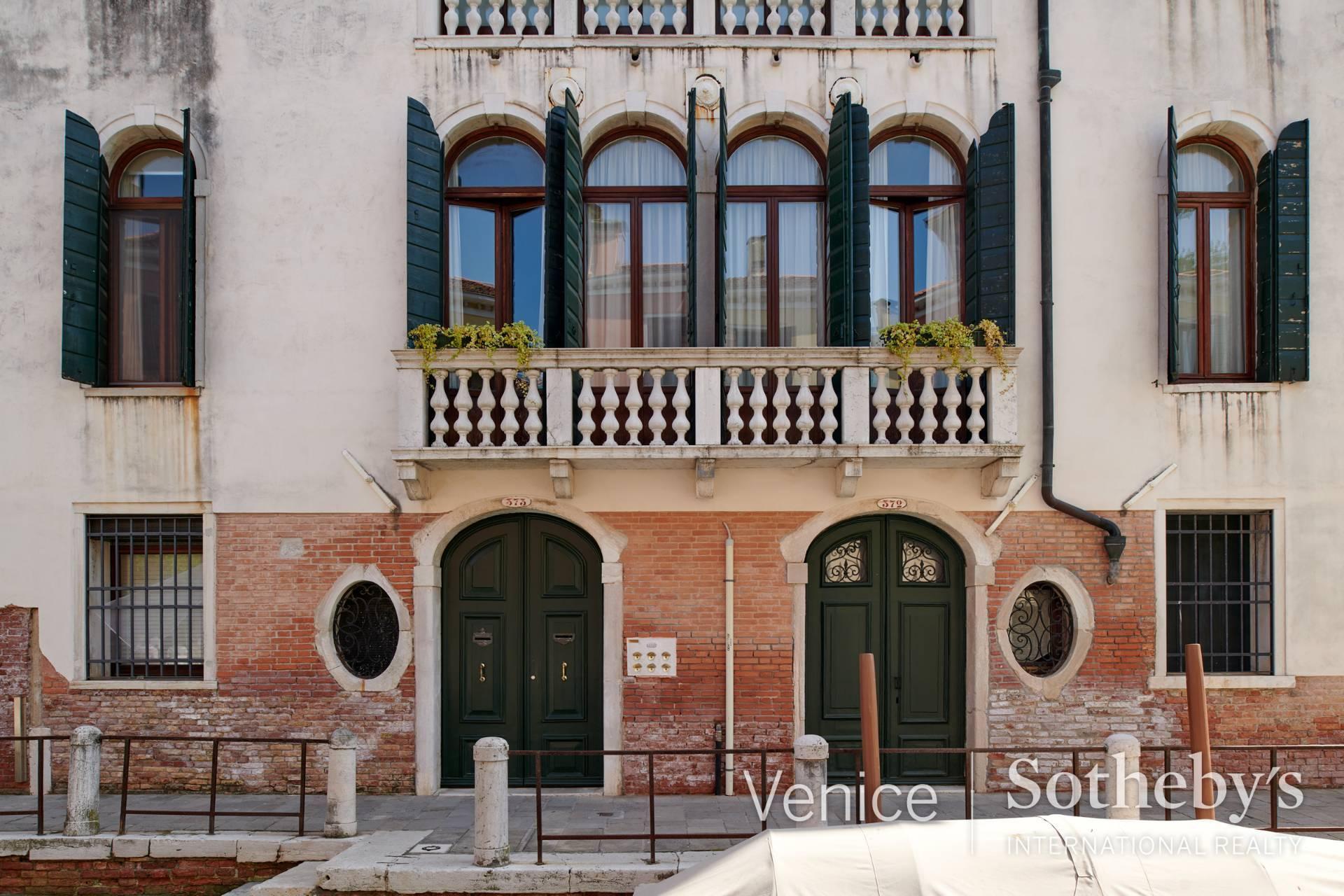 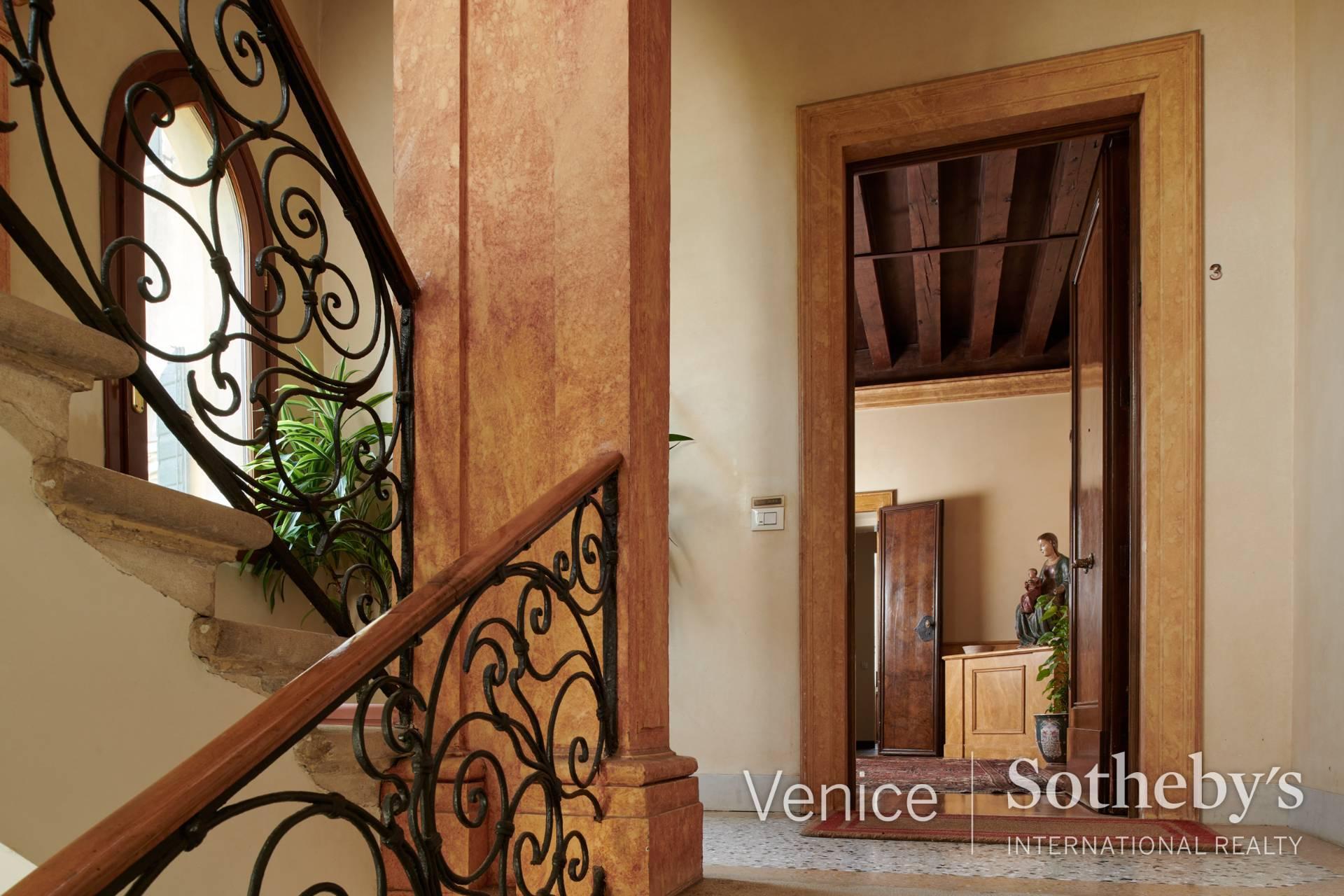 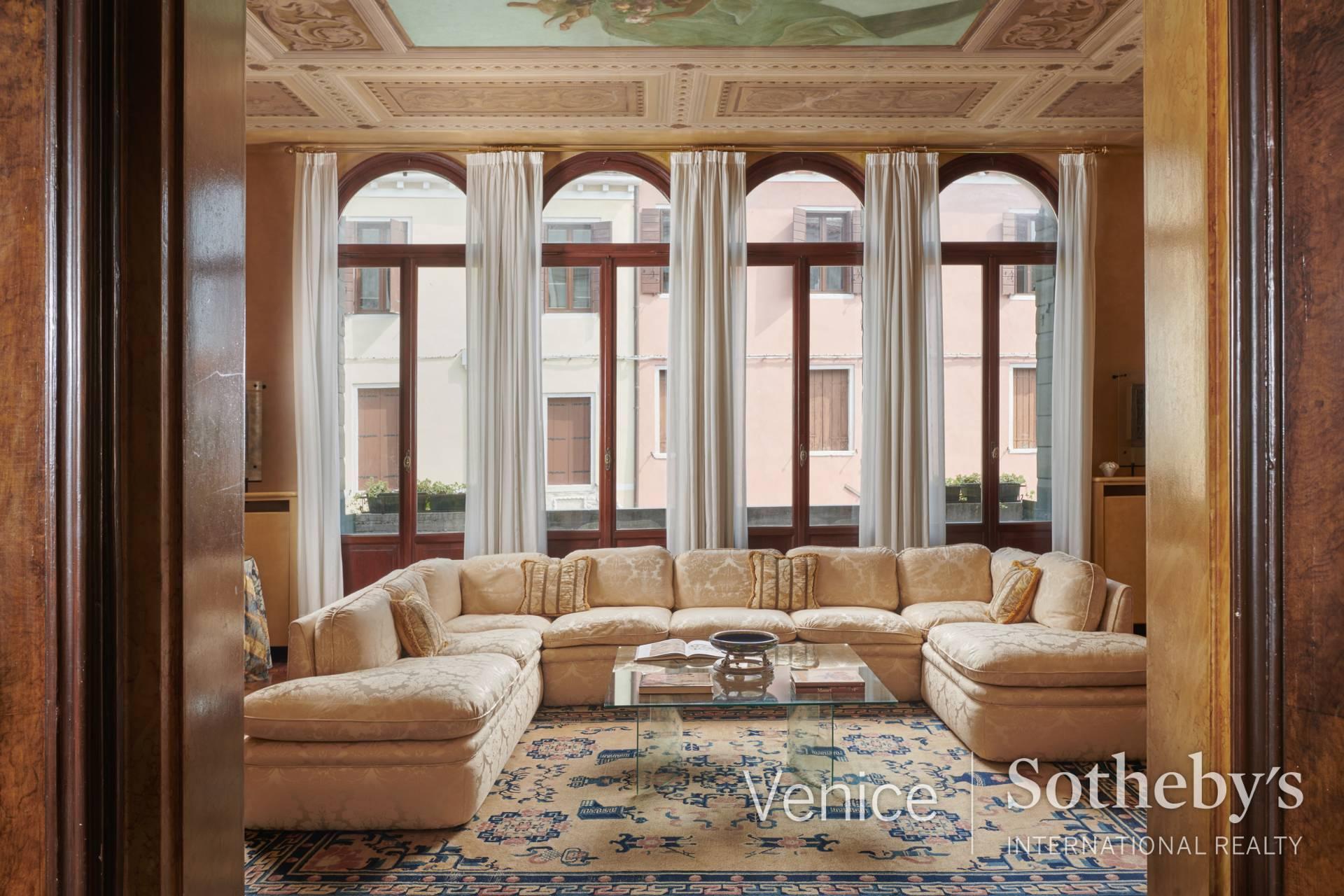 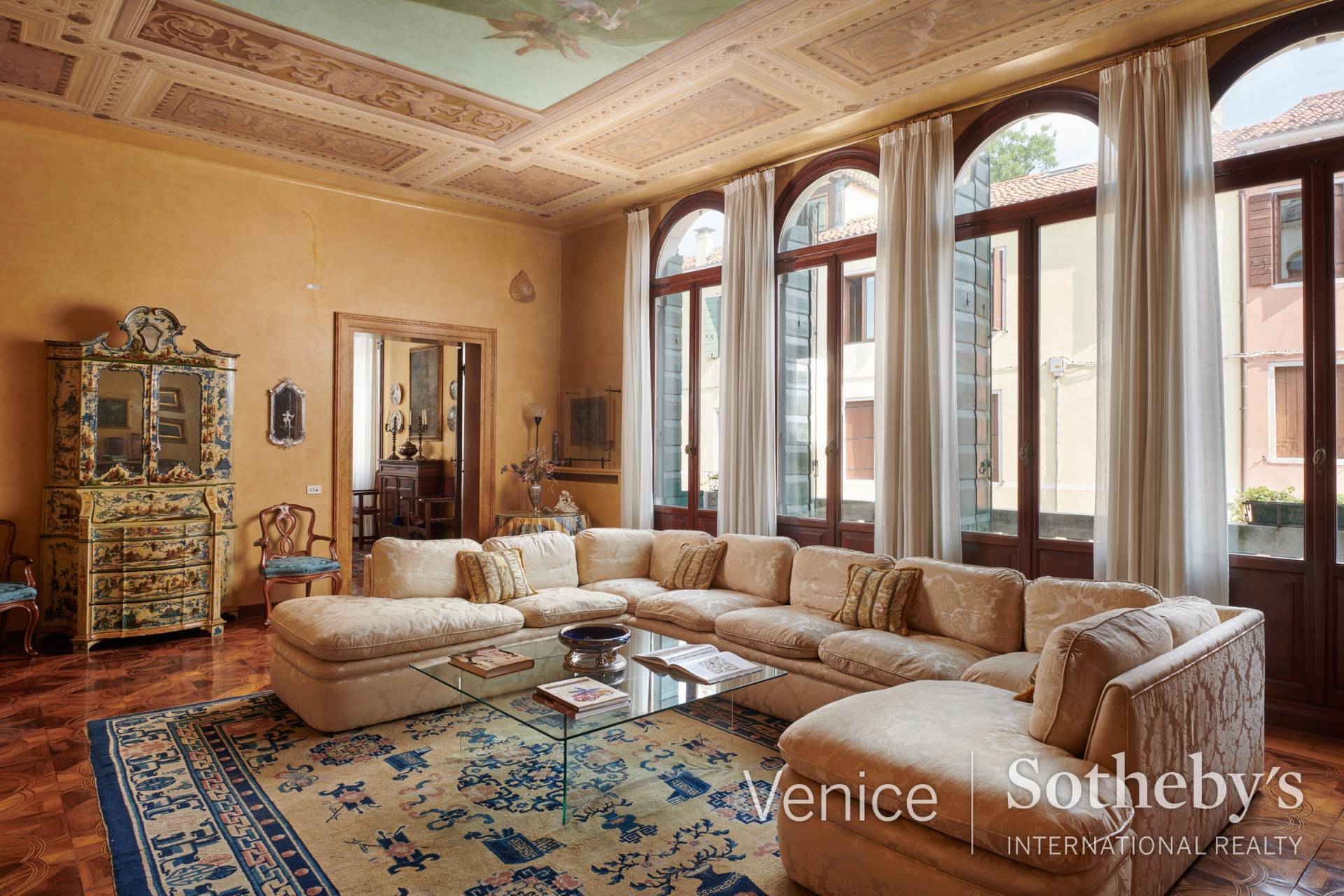 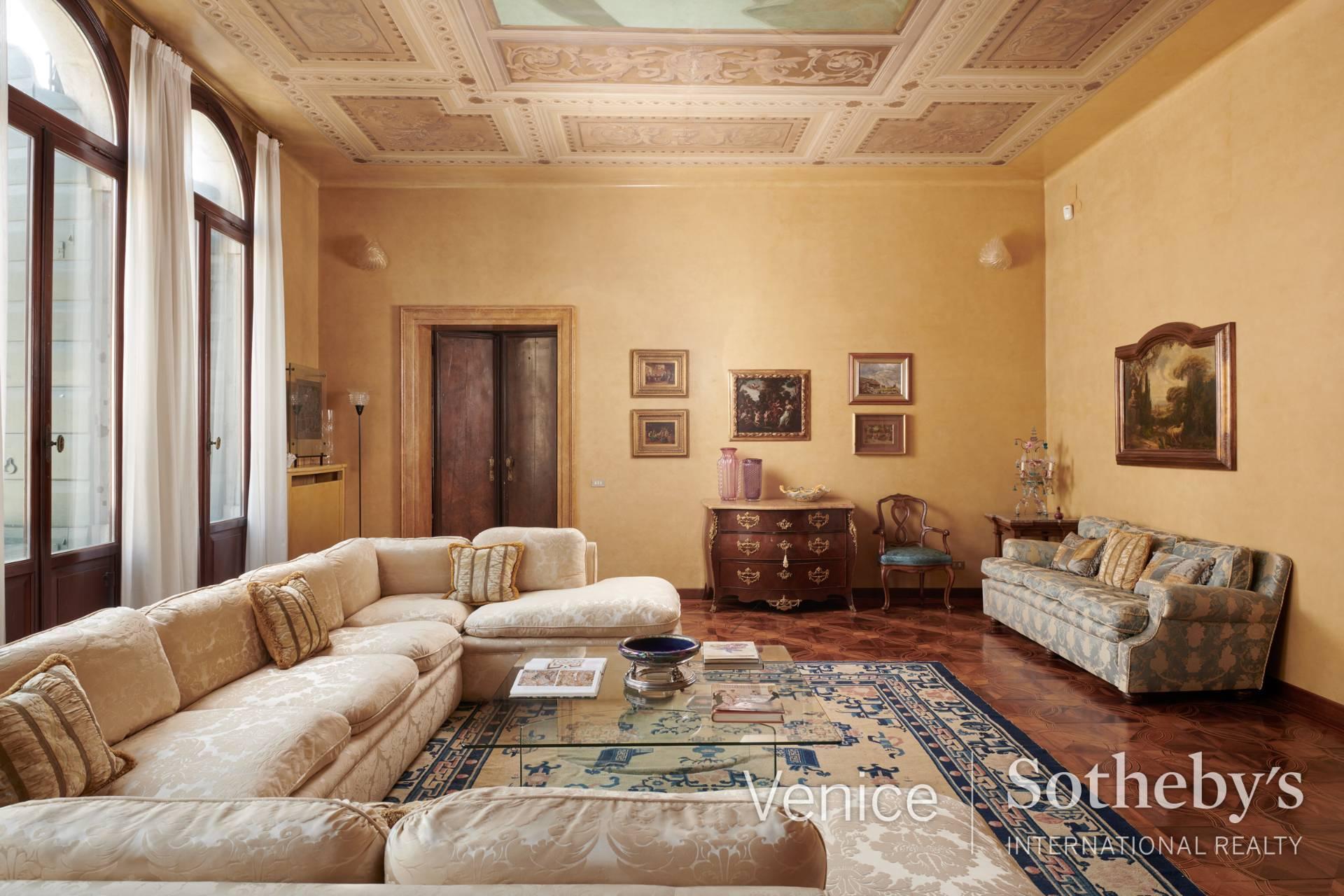 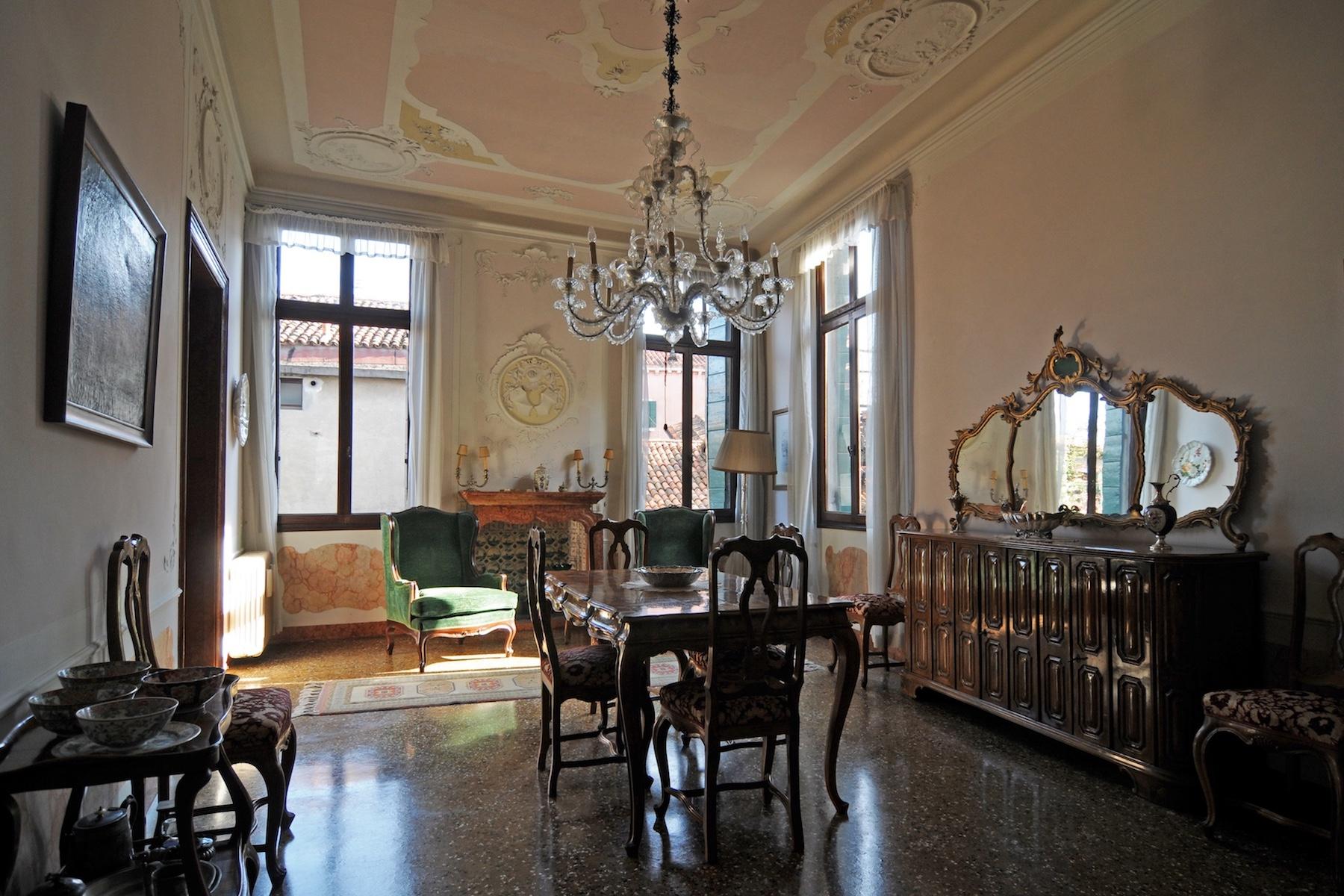 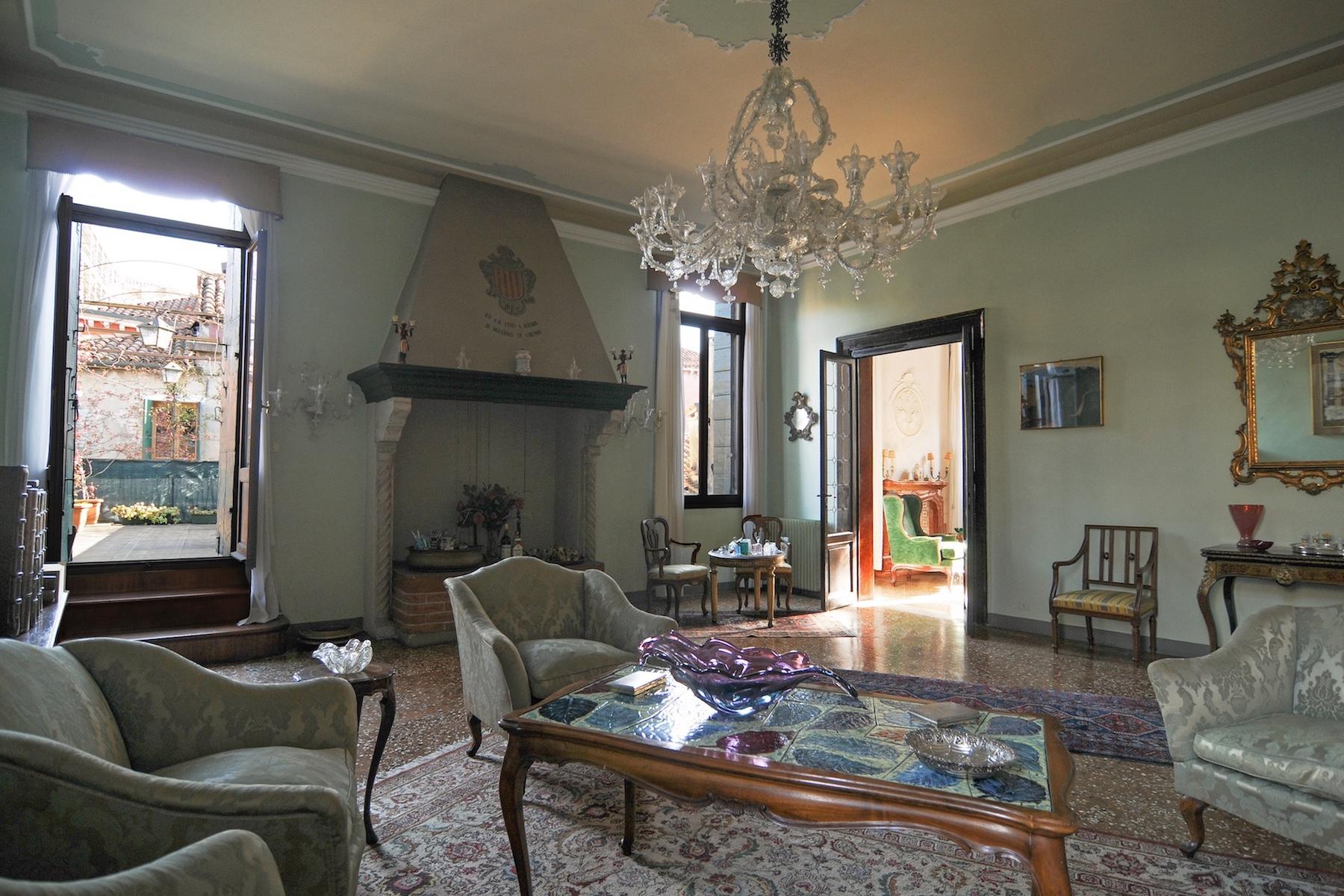 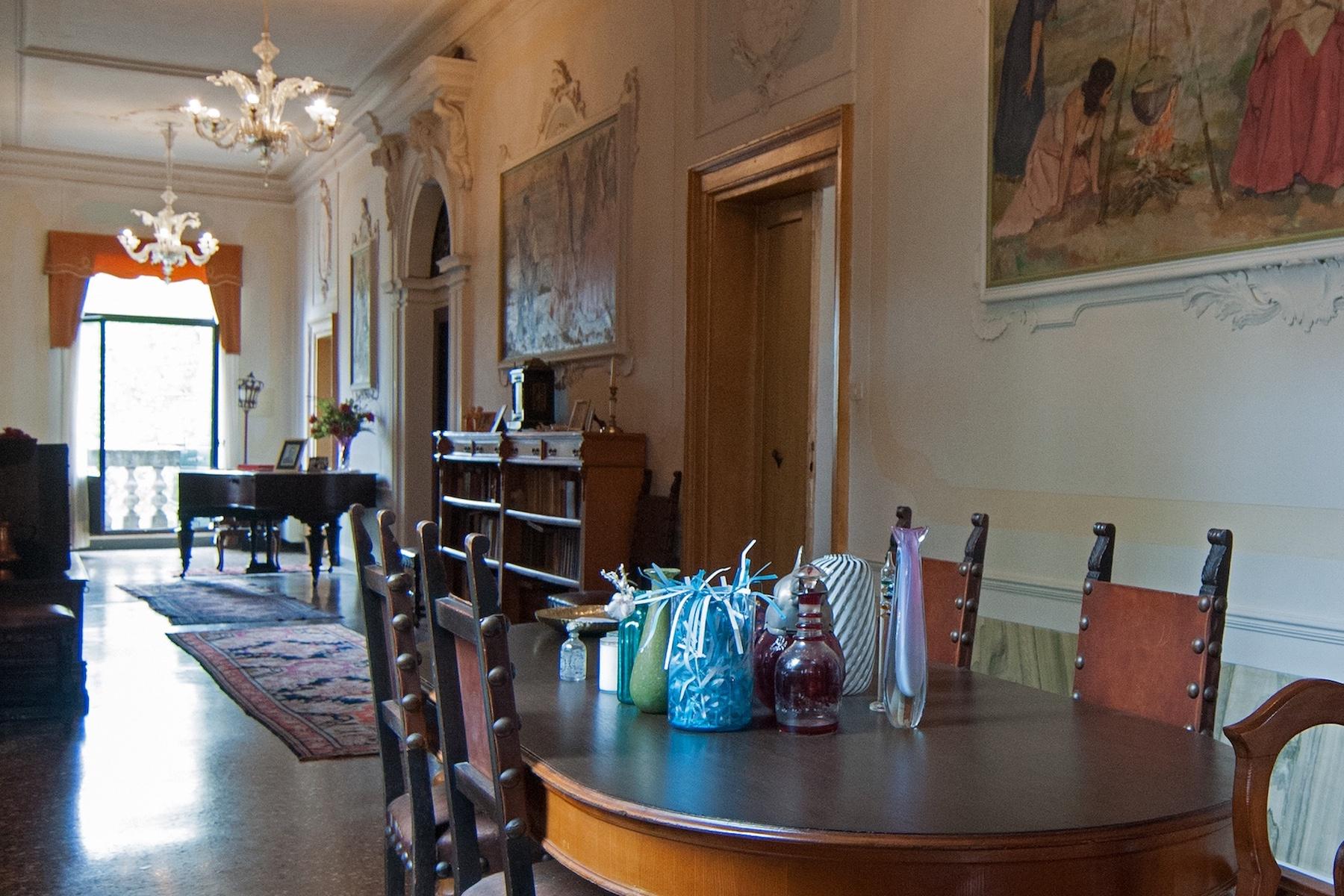 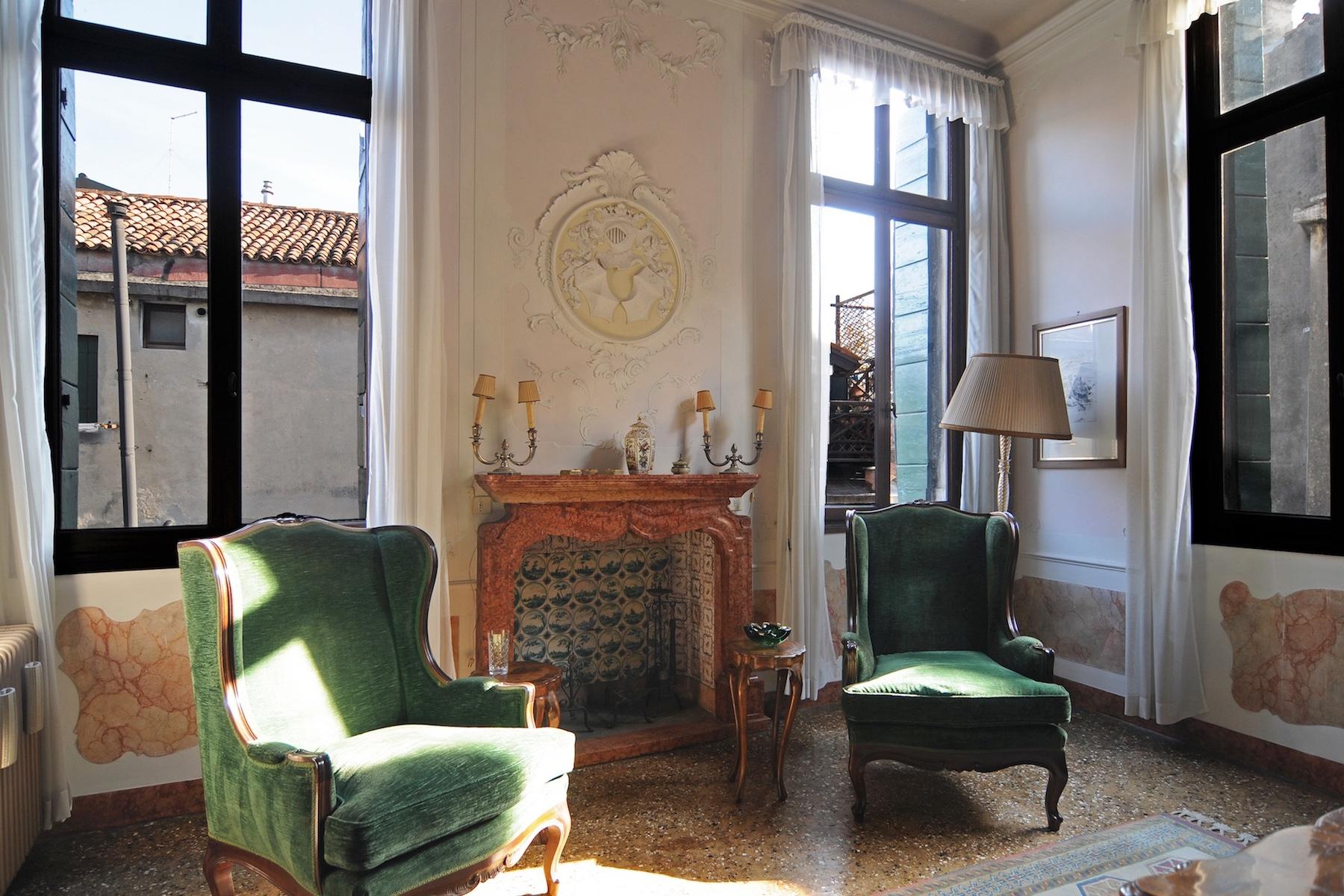 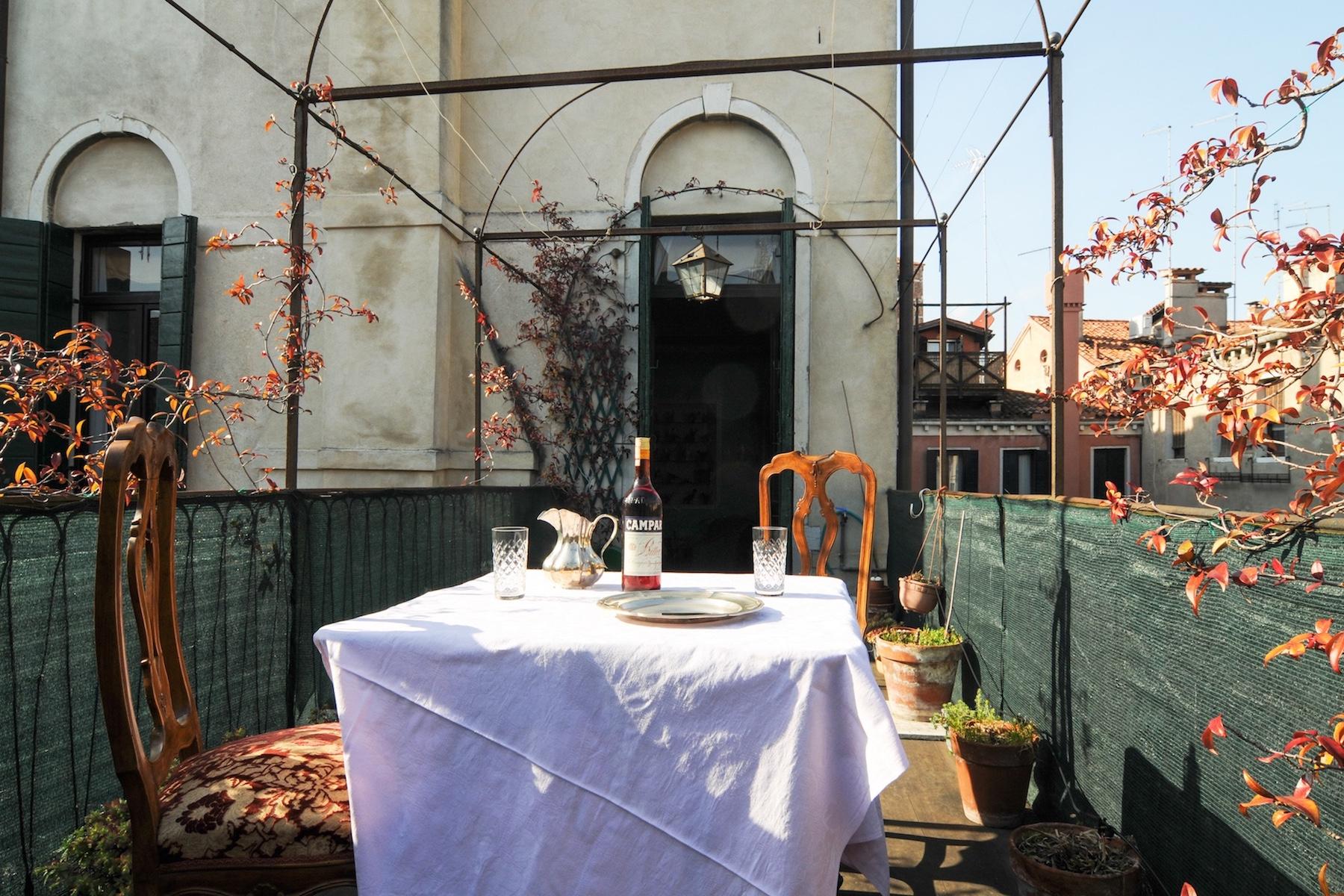 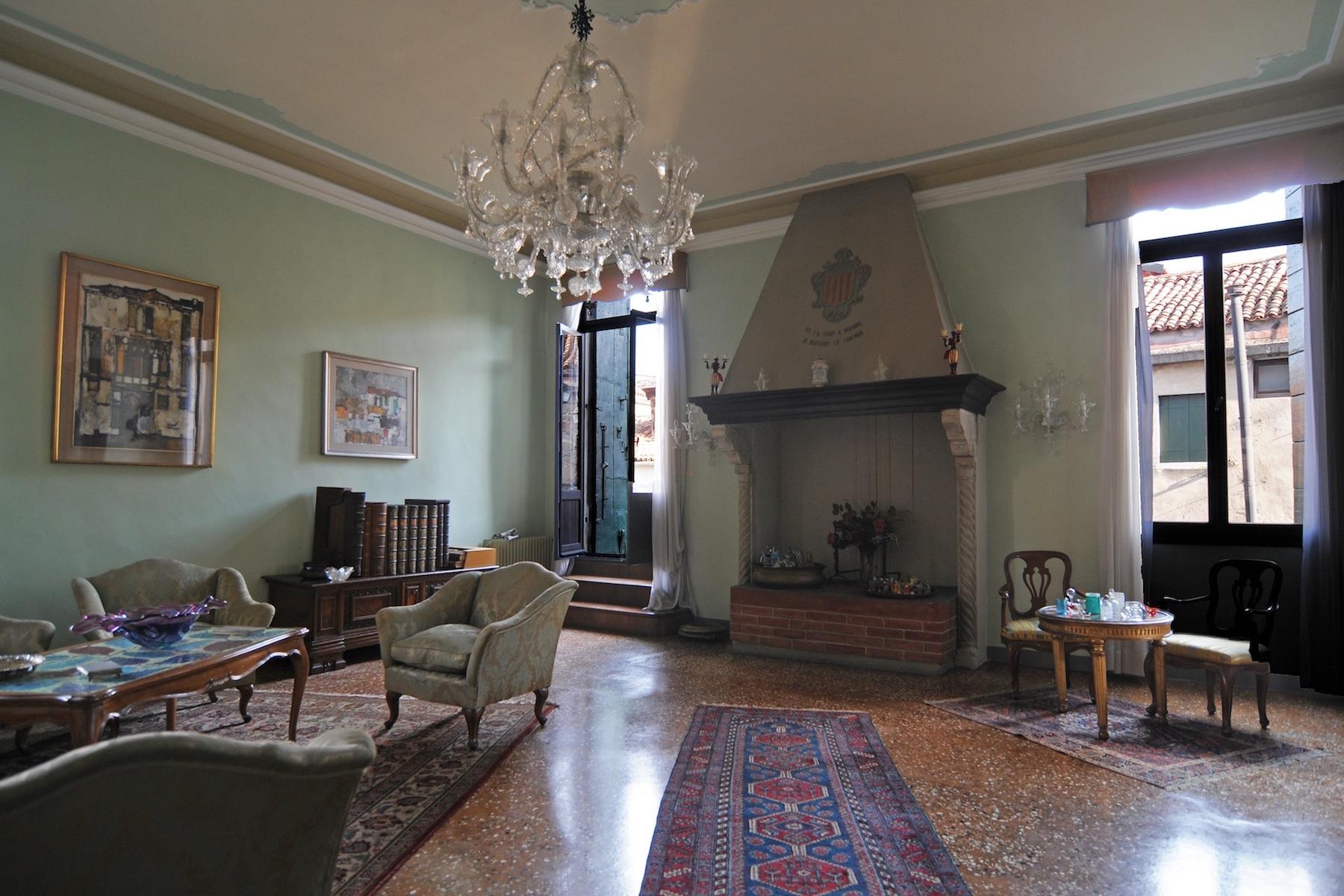 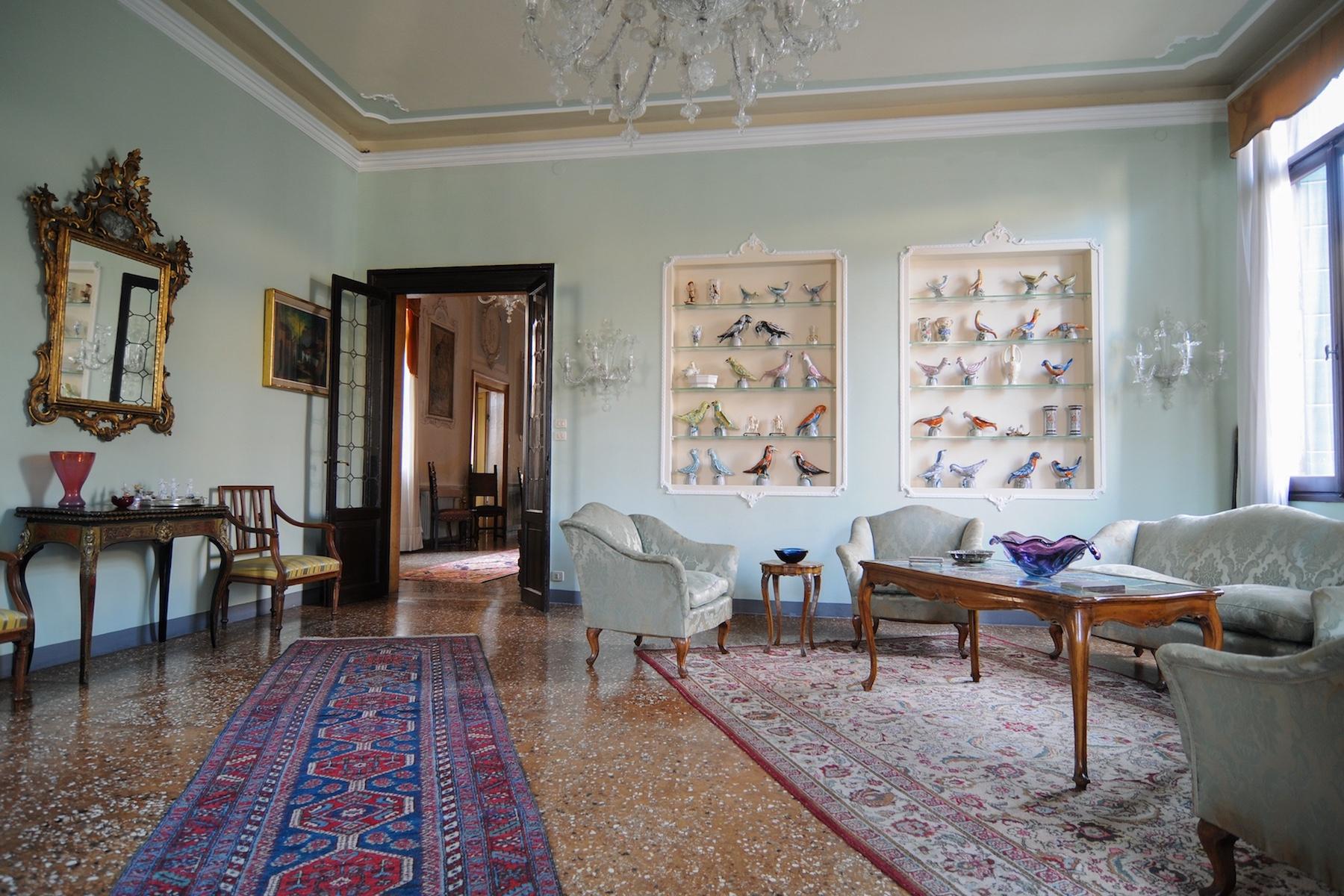 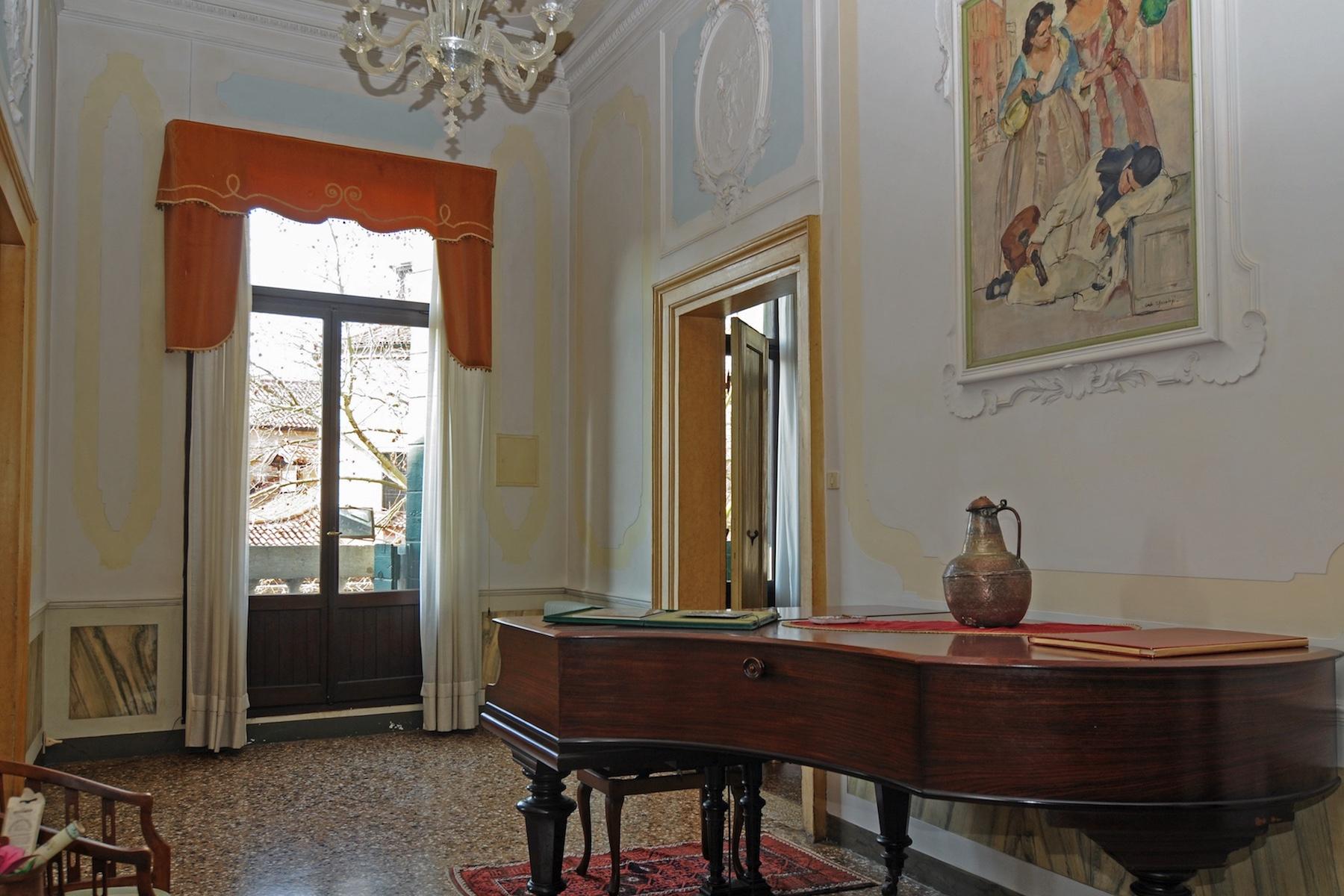